Get the app Get the app
Get the latest news on coronavirus impacts on general aviation, including what AOPA is doing to protect GA, event cancellations, advice for pilots to protect themselves, and more. Read More
Already a member? Please login below for an enhanced experience. Not a member? Join today
News & Videos Stimulus package includes $100 million for GA airports

Editor's note: This article was updated April 1 to reflect final passage of the stimulus package and to note that the FAA was developing guidance on disbursement of $100 million in grants to GA airports. Specific amounts for individual airports had not been announced as of April 1.

A $2 trillion stimulus package to support the economy during the coronavirus pandemic includes $100 million to protect general aviation airports and maintain small and rural communities’ access to aviation services. 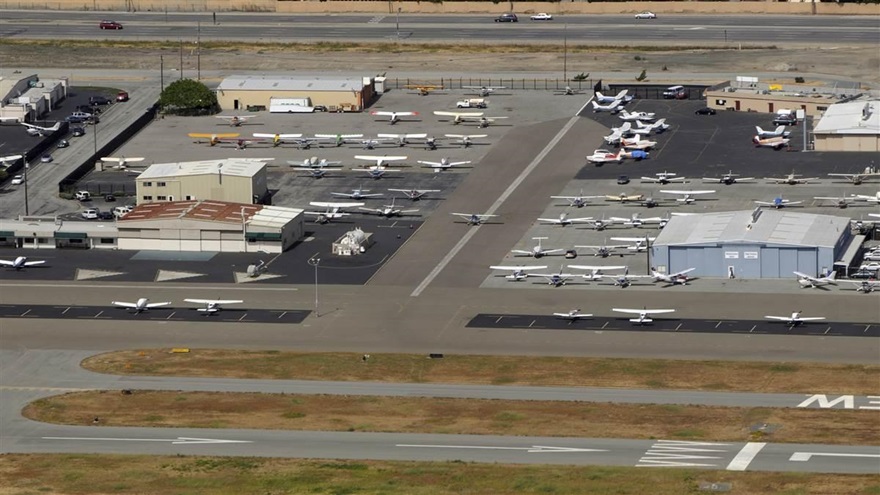 The funding for GA airports—which AOPA made a top advocacy priority for fighting the pandemic’s impact—is part of a $10 billion emergency appropriation for airports in the stimulus plan that passed the Senate by a vote of 96 to zero on March 25. The package was subsequently approved by the House and signed by President Donald Trump on March 27.

Of the more than 3,300 airports in the federal system, 2,815 airports that have no scheduled air service or have fewer than 2,500 passengers per year on scheduled routes will be eligible for the $100 million in grant awards. The FAA was developing guidance for disbursement of the grants and as of April 1 had not announced amounts to be awarded to individual airports.

The money will come from the general fund, not the Airport and Airway Trust Fund, and may be used for any purpose on which airport revenue may lawfully be spent.

No local match will be required as the federal government’s share of the grants will be 100 percent. Non-hub and small airports were exempted from a condition requiring airports receiving the grant funding to retain at least 90 percent of their workforce through the end of the year.

“We need these airports and I just want to thank those in Congress who understand the importance of them, especially the thousands of small airports across the country. I appreciate the fact that they ensured this emergency funding is a priority as the nation works to meet the challenges caused by this pandemic,” said AOPA President Mark Baker. “These airports provide critical services to many communities and account for millions of operations each year, while also doing distinguished service during emergencies including natural disasters.”

Other provisions of the stimulus package related to aviation require the Department of Transportation to take into consideration the air transportation needs of small and remote communities.

The legislation suspends certain aviation excise taxes through the end of 2020 including the passenger ticket tax, cargo tax, and fuel taxes on kerosene used in commercial aviation, including Part 135 operations.

AOPA is continuously updating its coverage of the coronavirus pandemic’s impact on GA.