Get the app Get the app
AOPA Members DO more LEARN more SAVE more - Get MORE out of being a pilot - CLICK HERE
News & Media IFR Fix: When Houston had a (coronavirus) problem

IFR Fix: When Houston had a (coronavirus) problem

When an employee in an air traffic control facility tests positive for coronavirus, the result can be a chain of airspace-management responses extending far beyond the affected individual’s work area. 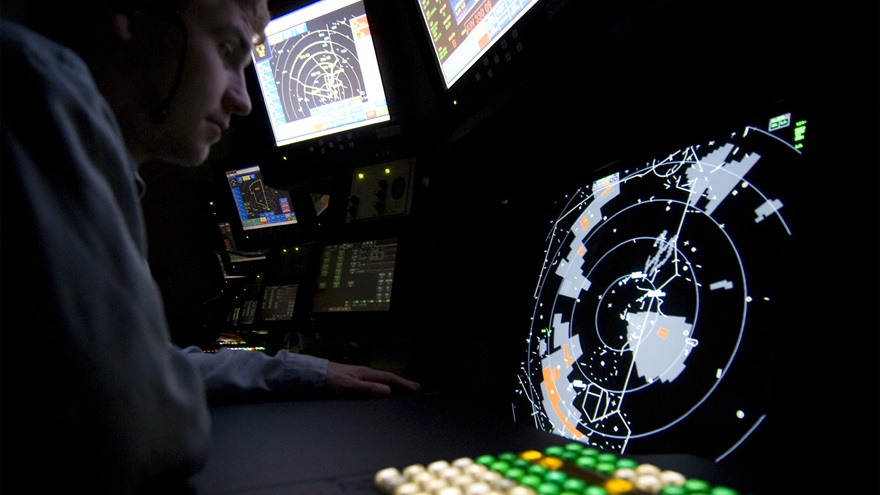 During disinfecting, entire ATC facilities can be shut down for hours or longer, shunting airspace coverage to other facilities with delays and changes of expected or customary routings.

It’s no longer enough for a pilot to have a backup plan just in case the desired route or departure time is unavailable. You may start at a plan B and find yourself continuing under a much different plan before you touch down at the destination.

An advisory from the Air Traffic Control System Command Center, which a pilot would have noted during preflight planning, reported that “ZHU WILL BE ATC ZERO FROM 0400Z-1100Z DUE TO COVID-19/FACILITY CLEANING.” A notam was also issued for Houston Center.

Terminal radar control facilities that handle some of Houston Center’s underlying airspace took over a portion of the workload. “However, in this case, the high-altitude airspace sectors were not available and the tracon’s sectors did not extend to the higher altitudes, so traffic was rerouted or forced to descend,” Duke said.

With a center’s coverage area temporarily designated a “constrained area,” an airspace flow program takes over. Traffic managers develop a real-time list of flights that are filed into the airspace, as explained in Advisory Circular AC 90-102A.

The Air Traffic Control System Command Center advisory referred to above provided guidance on arrival- and departure-route procedures in use during the center’s closure. “Some routes may steer traffic around constrained airspace altogether, while other routes help flow traffic through the tracons, with altitude restrictions because tracons generally don’t go into the flight levels,” Duke said.

Ground delay programs—issued for individual airports—may also be part of operational contingency programs to “meter the flow” of traffic when demand exceeds capacity, according to the advisory circular. Pilots are mostly familiar with ground delay programs regulating traffic during thunderstorm season.

Ground delays will not always be used in ATC zero responses during this pandemic because overall traffic volume is down, Duke said.

For more information about operational contingency programs and a refresh on how to check for ATC delays, review the FAA publication Traffic Flow Management in the National Airspace System.

Dan Namowitz has been writing for AOPA in a variety of capacities since 1991. He has been a flight instructor since 1990 and is a 35-year AOPA member.
Go to Dan Namowitz's Profile
Topics: FAA Information and Services, ATC, Notams