Editor's note: This article was updated March 28 with the news that the John Wayne Airport-Orange County tower reopened after an air traffic controller tested negative for the coronavirus.

Several air traffic control facilities across the United States were in contingency mode on March 27 as the spread of the coronavirus temporarily closes towers and impacts tracons, causing far-reaching impacts in the National Airspace System. 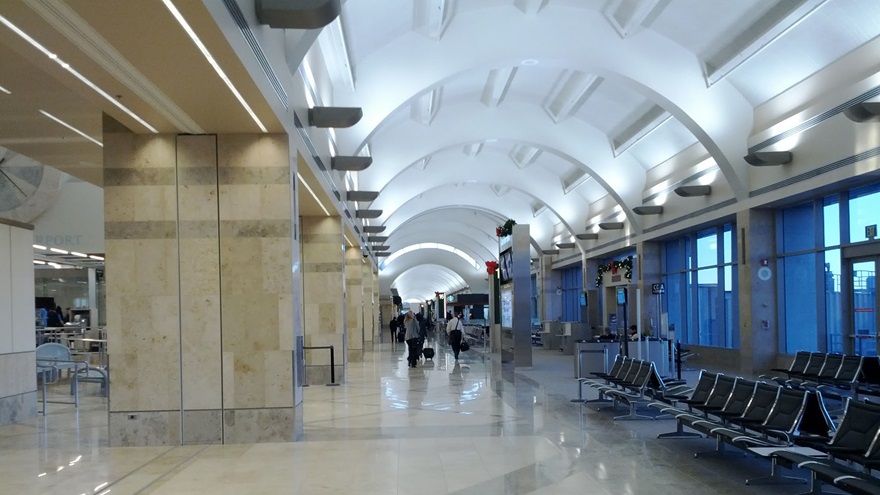 John Wayne Airport-Orange County in Santa Ana, California, went ATC zero on March 27, one of many facilities affected by the coronavirus pandemic.
Since the coronavirus outbreak, ATC facilities from the East Cost to the West Coast have been impacted, starting with Chicago’s Midway tower, then Las Vegas, Indianapolis, and New York City Center. Problems continued into the end of March, with some airport towers closed by notam into April and May. Pilots should check notams for the latest information.

The tower at John Wayne Airport-Orange County in Santa Ana, California, went ATC zero on March 27, and was closed by notam until March 28 after a controller was tested for the coronavirus. The tower reopened after the test results came back negative.

At least three other towers nationwide and the SoCal Tracon were on ATC alert, which means that services could be affected on short notice.

Pilots should check notams before flight and while en route because facilities can go down with no notice. In addition, TFRs can be issued without prior notice.

As of March 26, traffic in the National Airspace System was about 50 percent of what it would be normally, helping to alleviate some of the ramifications of a partially crippled ATC system.

Pilots who need to fly IFR should check the FAA’s current reroutes page and advisories.

And if you are flying and talking to ATC, take a minute to thank them for their continued service during these uncertain times.