Get the app Get the app
Get the latest news on coronavirus impacts on general aviation, including what AOPA is doing to protect GA, event cancellations, advice for pilots to protect themselves, and more. Read More
Already a member? Please login below for an enhanced experience. Not a member? Join today
News & Videos People: Peter Weber

From roses to runways, the twenty-fourth season of ABC’s The Bachelor has put the spotlight on aviation with Delta Air Lines pilot Peter Weber at the controls. 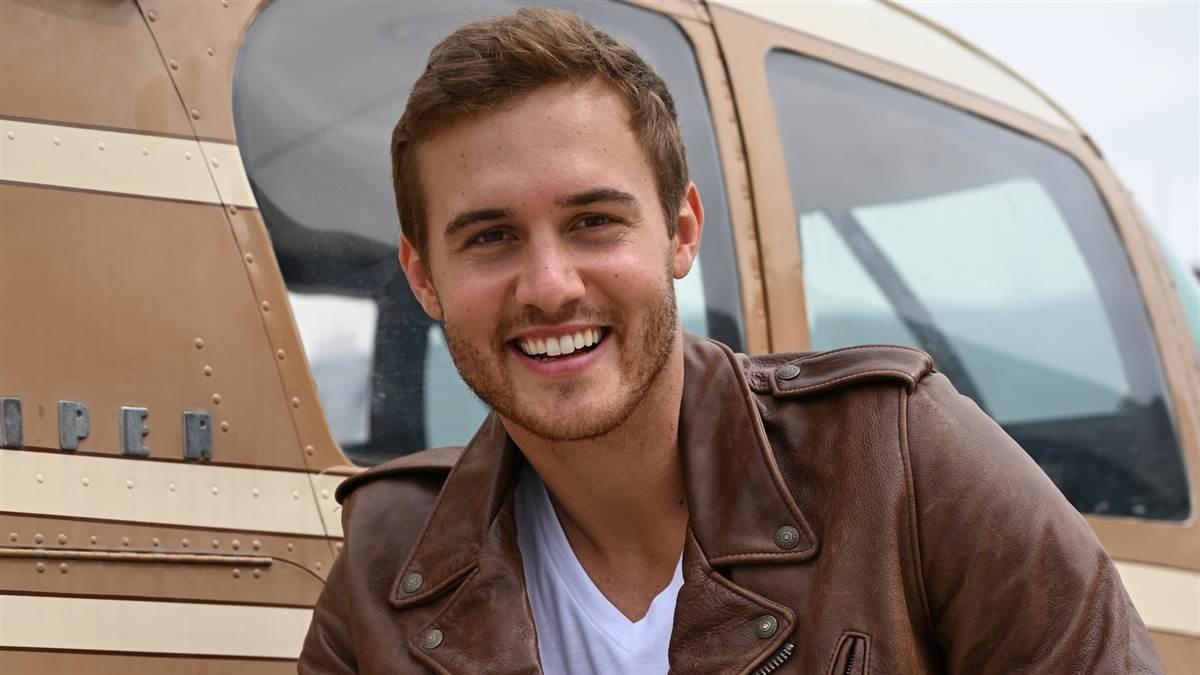 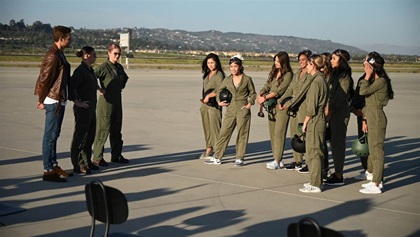 Dubbed “Pilot Pete” by the show’s dedicated fanbase, the 28-year-old California native got his pilot certificate in 2011, after graduating from high school. He began his career as a commercial pilot at age 25 working for regional carrier Compass Airlines before landing his current gig as a first officer for Delta.

Weber’s dad flew a Boeing 787 for United, mom Barbara is a former flight attendant, and younger brother Jack is also a pilot in Camarillo. “I always knew I wanted to fly. I come from a flying family, and it’s just always been in my blood. Now I’m living my dream,” he said.

The hit reality series revolves around a pool of contestants competing for a shot at love with an eligible bachelor. And while the franchise has never shied away from filming romantic helicopter flights, hangar dates, or adventurous activities like skydiving, this season’s contestants got a taste of the pilot life with Weber as the lead. The premiere episode featured aerobatics and a sunset flight in Weber’s 1954 Piper Apache after a group date visit to the Commemorative Air Force’s Southern California Wing Museum at the Camarillo Airport.

Now that filming is over, Weber has returned to work, and said he’s received a lot of support from passengers, flight attendants, and other pilots. And it seems like his stint as the Bachelor is good for Delta business with hundreds of fans tweeting their allegiance to fly the airline in hopes of getting a glimpse of Pilot Pete in the cockpit.

The show concludes Monday, March 9, with Pilot Pete flying into the sunset with…you’ll have to tune in.