Get the app Get the app
Already a member? Please login below for an enhanced experience. Not a member? Join today
News & Media National Air and Space Museums curator honored 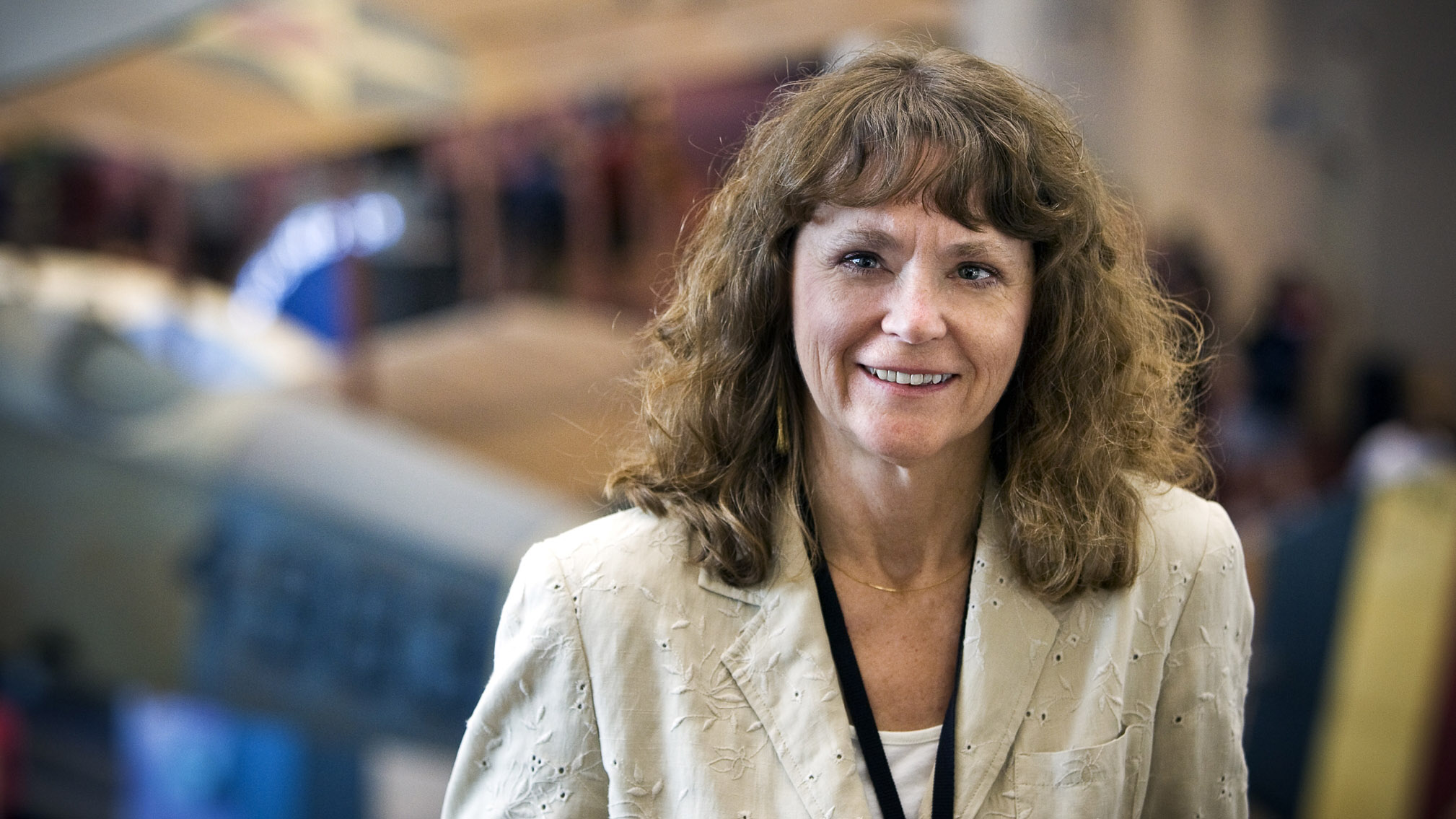 The trophy, which was established in 1981, is awarded annually to an individual who “… has contributed to the success of others or made a personal contribution to the advancement of the art, sport, and science of aviation and space flight over an extended period of time.”

Cochrane is receiving the award for “devoting over 40 years as a curator at the Smithsonian’s National Air and Space Museum, collecting and preserving historical aviation artifacts that educate and inspire the general public about the importance of flight.”

Cochrane joined the Smithsonian Institution in 1977 as one of the first female curators at the museum. She oversees the collections of general aviation aircraft, flight material, aerial cameras, and the history of GA and women in aviation. Cochrane is most notable for her acquisition of priceless aviation artifacts and for the creation of galleries in the aeronautics department.

Cochrane has served as the curator responsible for the Barron Hilton Pioneers of Flight Gallery as well as the General Aviation, Business Aviation, Aerobatic Aviation, and Aerial Camera exhibit stations and cases and has acquired at least a dozen aircraft for the Smithsonian collection including a Fleet Model 2, Cirrus SR22, Grumman AgCat, Beechcraft King Air, and Cessna 152 Aerobat. Her acquisitions also include airshow aircraft including Patty Wagstaff’s Extra 260 and R.A. “Bob” Hoover’s Shrike Commander.

She is also responsible for the restoration of Betty Skelton’s Pitts, Little Stinker, which greets visitors as they enter the museum’s Steven F. Udvar-Hazy Center in Chantilly, Virginia. Cochrane’s efforts in finding volunteers and parts, as well as her vision to locate the aircraft in such a prestigious area, made the restoration possible.

The curator’s “encyclopedic knowledge is sought after the world over through media interviews and speaking engagements.” She “serves as the aeronautics liaison for the museum’s General Electric Aviation Lecture Series as well as the Charles A. Lindbergh Memorial Lecture and is the museum’s leading scholar on Anne Morrow Lindbergh as well as Amelia Earhart’s life and disappearance… Cochrane was the primary investigator for the Military Women Aviators Oral History Initiative, which conducted and archived oral and video interviews of 15 trailblazing retired and active duty military women pilots.”

She currently oversees the creation of new galleries as a part of the National Air and Space Museum’s seven-year revitalization and transformation project.

“We at the National Aeronautic Association are pleased to present the 2020 Katharine Wright Trophy to Dorothy Cochrane,” said NAA President Greg Principato. “We often take the National Air and Space Museum for granted, but it wouldn’t be the national treasure it is without Dorothy. She sees her work only beginning with the collection of important artifacts, she works hard to tell the stories of the people and events behind them, and to use those stories to educate and inspire countless people around the world. To receive this award one must not only show excellence in their work, but must also have reached beyond to make others better as well. Dorothy’s whole life and career, as one of the selection committee members said, ‘embodies what this award is all about.’”

“I am deeply honored to receive this trophy,” said Cochrane. “Working at the National Air and Space Museum has been amazing and has allowed me to meet so many wonderful people in aerospace and in general.”

The Katharine Wright Trophy presentation will take place on a date and location to be determined.