Get the app Get the app
Already a member? Please login below for an enhanced experience. Not a member? Join today
News & Media Senate hearing to examine Ligado's threat to GPS

The battle to block a Federal Communications Commission decision approving Ligado Networks’ controversial plan to operate a 5G wireless network that experts fear could overwhelm GPS signals is set to move to a Senate Armed Services Committee hearing May 6 as a growing coalition from industry and government presses its opposition to the proposal. 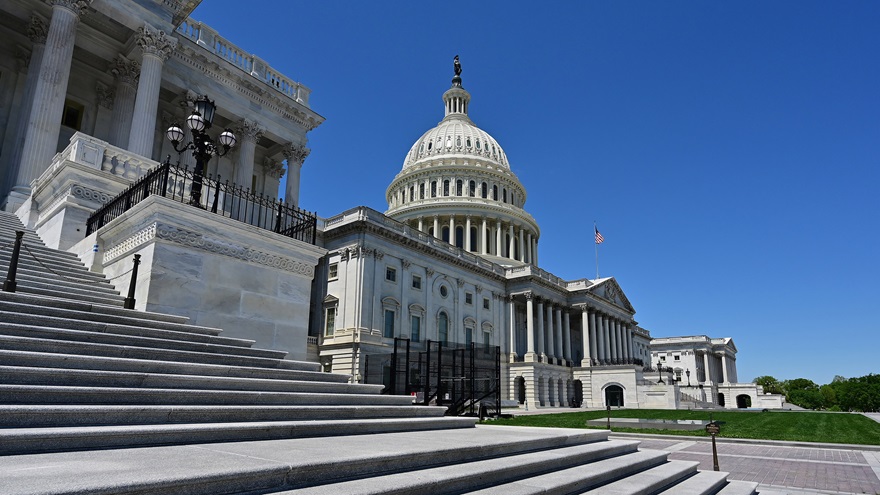 The FCC’s order approving Ligado’s terrestrial L-band network that would support internet services included what it described as “stringent conditions” to prevent harmful interference. However, a long list of private- and public-sector organizations believes the threat to GPS remains unresolved, including how the network’s towers would pose a hazard to low-altitude aircraft.

Inhofe, a staunch supporter of general aviation, is circulating a letter among his colleagues to sign that criticizes the FCC’s approval as hasty and urges reconsideration. The letter has already gathered an impressive group of bipartisan signatures and more are expected to join.

“Experts note that the impacts caused by GPS interference as a result of the FCC decision would not only have negative impacts on our nation’s military but also on millions of general aviation operations each year,” said AOPA President Mark Baker. “Given the apparent safety and national security issues involved with this decision, we believe the FCC should immediately rescind this order until concerns are fully addressed and agreed upon by all parties involved.”

Ligado, responding to the FCC’s action approving the network plan, issued a series of statements in April—one of which gave passing mention to an “expert engineering analysis” that said a terrestrial L-band network could be deployed “while fully protecting GPS.”

Many opponents, including government agencies and a broad coalition representing aviation, agriculture, maritime, and other industries, see a more troubling outcome emerging from the FCC decision and are working to have it stopped at least until all concerns are adequately addressed. Witnesses expected to appear at the hearing represent the Department of Defense, the U.S. Coast Guard, and the U.S. Space Force, all of whom have expressed opposition and concerns about the FCC's decision.