Come July 1, pilots in Maryland no longer have to fork over 6 percent sales tax on aircraft parts and components. 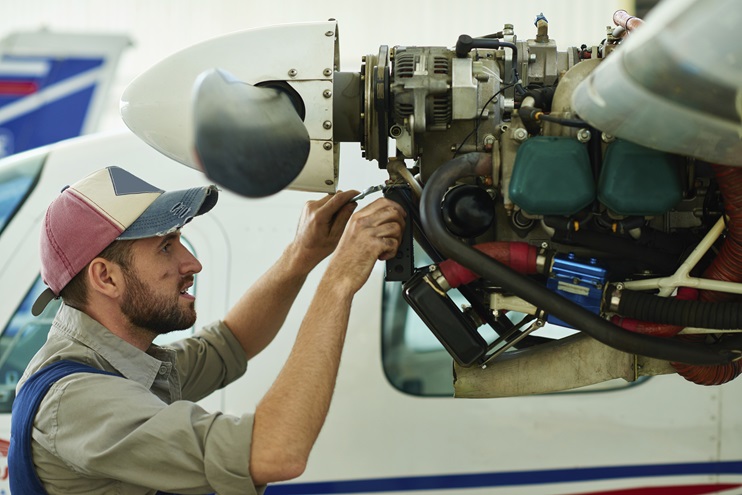 The passage of S.B.121 makes Maryland the tenth state in the Eastern region to pass a similar sales tax exemption on aircraft parts, which is expected to drive competition, jobs, and aeronautic activity across state lines. Repair and maintenance shops are set to see a boost in business while pilots will see significant savings on costs—including those still seeking ADS-B Out compliance or avionics upgrades.

AOPA and aviation advocates had been pushing for the legislation for nearly four years. Reducing the cost of aircraft ownership and improving the competitiveness of local aviation industries has long been a top priority for AOPA, and with more than 5,000 members in Maryland, the passage of S.B.121 is also a huge win for the local economy.

It wasn’t always smooth sailing for S.B.121. For the past three years, the bill unanimously passed in the state Senate before being stalled in the House Ways and Means Committee. But this year, thanks to the leadership of sponsors Sen. Adelaide Eckardt and Delegate Chris Adams,the House of Delegates passed the legislation by a vote of 121 to 11.

Since the March 18 vote, the legislation has endured a lengthy procedural hurdle awaiting Gov. Larry Hogan’s consideration. As a result of the ongoing coronavirus pandemic, Hogan issued a letter on May 7 stating that the bill would automatically become law on May 8 without his signature.

“It took four intensive years and a dedicated team of folks to a make this success happen,” said AOPA Eastern Regional Manager Sean Collins. “It is thanks to the coalition of industry partners from Hagerstown to the Eastern Shore, allies in the state legislature, and the active support of AOPA members that this vision became a reality. The benefits this exemption will provide to the economy through increased demand for maintenance and repair services won’t go unnoticed.” The 6-percent savings on parts and components will yield a $600 savings on the installation of $10,000 of avionics and about $2,000 savings on a replacement Lycoming IO-540 engine for $34,500.

Special thanks to the Maryland Airport Managers Association, Royal Aircraft Services in Hagerstown, the Washington County Chamber of Commerce, the Salisbury-Ocean City Wicomico Regional Airport, and our dedicated AOPA members and volunteers. 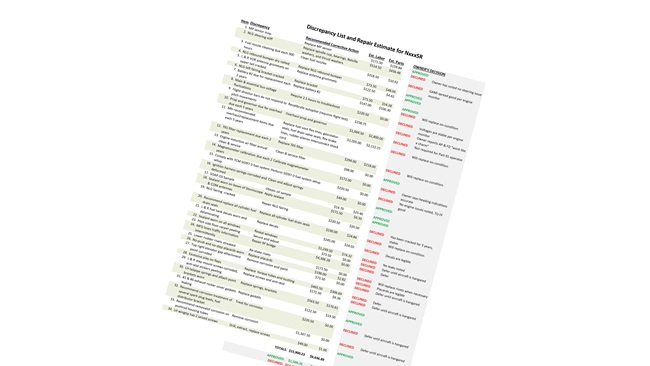