Get the app Get the app
Get the latest news on coronavirus impacts on general aviation, including what AOPA is doing to protect GA, event cancellations, advice for pilots to protect themselves, and more. Read More
Already a member? Please login below for an enhanced experience. Not a member? Join today
News & Videos Getting in when radar is out (and other unexpected scenarios)

What operating rules apply to VFR flights in controlled airspace when the controlling air traffic facility has an unscheduled shutdown? 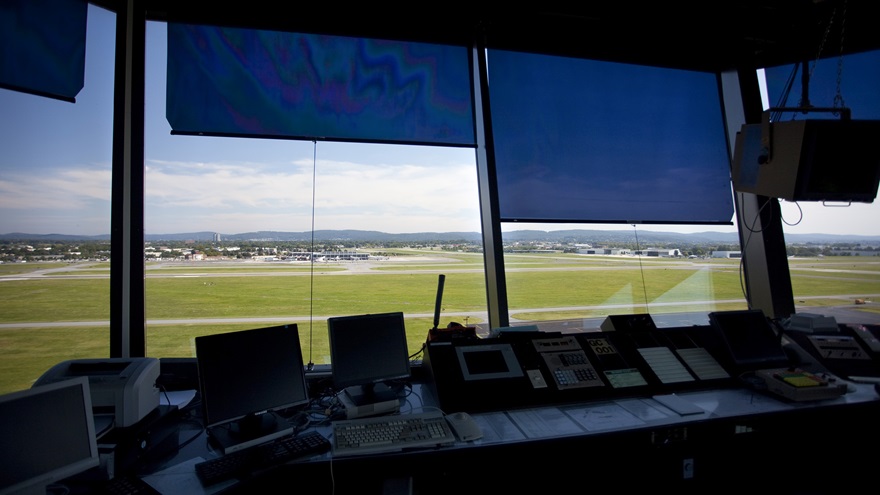 Temporary shutdowns and service reductions have been ordered at numerous air traffic control facilities in recent months after ATC staff tested positive for the coronavirus, raising that question for pilots flying VFR in airspace controlled by an ATC facility or to an airport with a tower that finds itself suddenly unable to function.

In a bid to clarify operating procedures, the FAA drafted a memorandum stating the roles that supporting ATC units would play to work with VFR flights in several shutdown scenarios.

For pilots, the key point to remember is that the airspace’s basic rules don’t change when an ATC facility that “runs” a specific chunk of that airspace goes down, said Rune Duke, AOPA senior director of airspace, air traffic, and aviation security. The usual weather minimums, equipment requirements, and any mandatory communications procedures still apply.

However, the customary ATC services will be reduced, or unavailable. To find out how extensive the service curtailment is, look for a services notam (a notam containing the keyword SVC) that “will explicitly state the services that will not be provided due to the lack of radar or when the controlling facility is closed,” the FAA memo said. (See page 5-1-3 of the Aeronautical Information Manual for more information about notam-D types, and the keywords the notams must contain.)

For an ATC-zero event affecting an airport in Class D airspace, a notam will advise “that the responsible ATCT is closed, the revised hours of operation, and which facility to contact for basic radar services.” The airport would operate as a nontowered airport during the control tower’s closure. The notam may note any communications frequencies to be used or traffic pattern procedures to follow if they deviate from what is published.

What happens if the service interruption is a radar outage?

The services ATC provides to VFR aircraft in Class B and C airspace are based on radar—but a radar outage does not shut VFR aircraft out of controlled airspace completely because the FAA “does not have the authority to indefinitely withhold clearance from VFR aircraft requesting entry into Class B, C, or D airspace,” the memo notes. ATC will continue to segregate VFR traffic from IFR traffic; pilots should expect to comply with nonradar traffic-separation procedures, said Duke. This could include making position reports to ATC if so instructed.

The FAA has revisited that approach, noting in the memo that issuing a TFR as a response to an ATC-zero event is inappropriate, and now a TFR “will not be used for this purpose.” 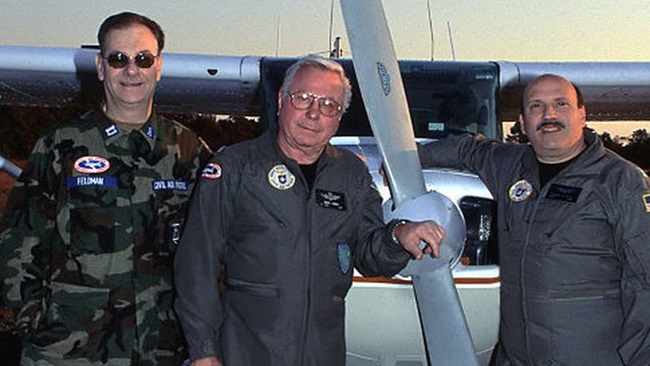