Get the app Get the app
Already a member? Please login below for an enhanced experience. Not a member? Join today
News & Media Nav Canada proposes hefty rate hike for ATC services

The private company that provides air traffic control service in Canada announced a 29.5-percent increase in service charges, citing the impact of the coronavirus pandemic on aviation. 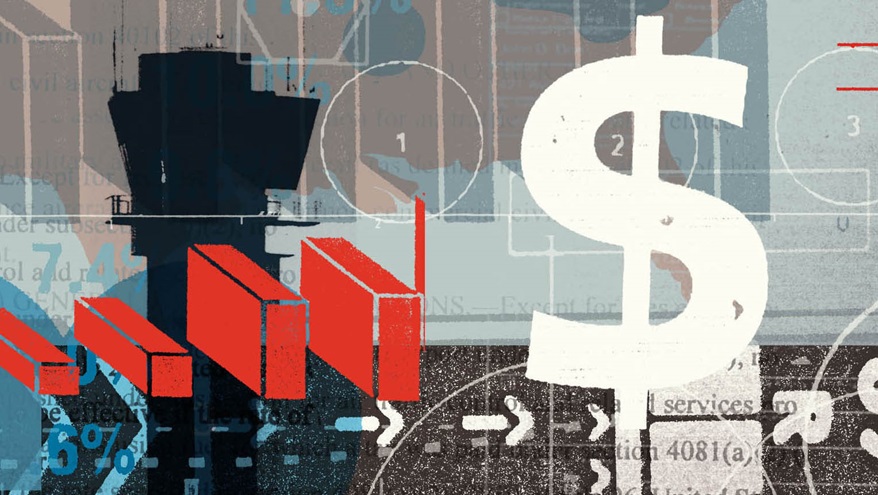 The announcement came under sharp focus in the United States, where a series of proposals backed by airlines and some elected officials to “privatize” the FAA’s ATC operations—with user fees paying the way—have long met with strong opposition from AOPA and other organizations, most recently in 2018.

Nav Canada’s proposal, now in a 60-day review phase, would take effect September 1. However, the fiscal 2021 “cash impact” on customers of the average 29.5-percent increase in base rates would be deferred “over a five-year period.”

Booking additional fiscal 2021 revenue of $242 million would allow Nav Canada to meet the minimum revenue level it must have under its existing debt structure to seek additional debt financing.

The announcement acknowledged that the rate hike, if approved by the company’s directors, “comes at a time when customers are also in exceptionally difficult circumstances as a result of the COVID-19 pandemic.”

“Nav Canada is proposing this rate action only after having actively pursued all available alternatives, including government assistance,” said Neil Wilson, president of the not-for-profit corporation. “All available alternatives, including further government assistance will continue to be explored and utilized in order to minimize or avoid the proposed rate increase.”

Nav Canada was established in 1996 to take over ATC and airport advisory services, weather briefings, and aeronautical information services from the Canadian government.

In fiscal 2019, Nav Canada charged $1.4 billion for services, according to a news report.

With the majority of its costs fixed, however, Nav Canada is unable to “fully offset” the reduced revenue resulting from the air traffic slowdown triggered by the pandemic, the announcement said.

“This fee increase proposal in Canada reminds us what might have happened to the ATC system here in the United States,” said Jim Coon, AOPA senior vice president of government affairs. “Fortunately, members of congress came to understand that moving our ATC system out of the federal government was simply a power grab that would have done nothing to lower prices, reduce delays, or speed up the modernization program, and AOPA members have realized this and responded to ensure we don’t go down that path.”

Dan Namowitz has been writing for AOPA in a variety of capacities since 1991. He has been a flight instructor since 1990 and is a 35-year AOPA member.
Go to Dan Namowitz's Profile
Topics: Advocacy, User Fees, Canada