Get the app Get the app
Already a member? Please login below for an enhanced experience. Not a member? Join today
News & Media Tecnam introduces Jet A-powered P2010 TDI single 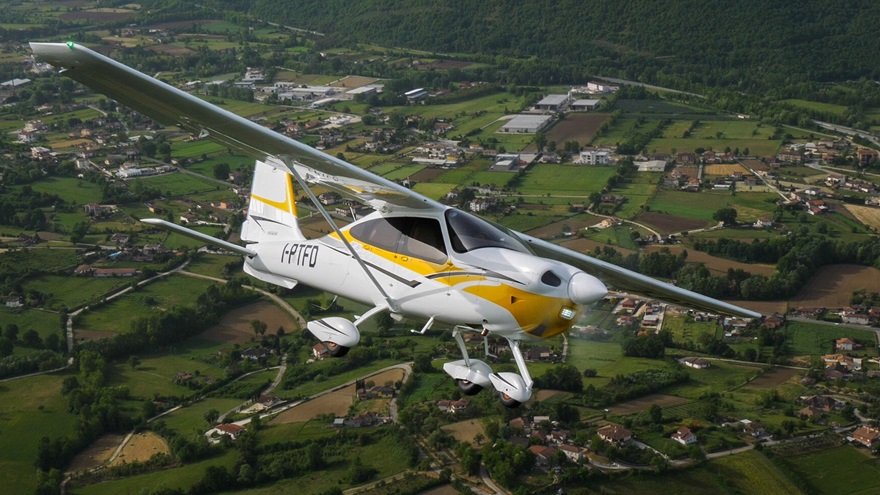 The metal-and-composite single can deliver a whopping 1,050-nautical-mile range on fuel consumption of 5.2 gph while the model’s two Lycoming avgas-powered IO-360 180-hp and IO-390 215-hp variants top out at about 660 nm.

During a livestream video announcing the new model May 27, Tecnam Managing Director Giovanni Pascale Langer said flight schools are the high-wing, three-door aircraft’s target market. However, the P2010 TDI’s price of about $412,000 (375,000 euros) could be steep for them to pay.

Langer said general aviation engine development has been “stagnating for decades,” and it led to operating costs that “have increased greatly due to the unreasonable fuel consumption and antiquated technology” of air-cooled aircraft engines. “It is time for a new propulsion” concept to “pave the way for jet fuel as the new standard for general aviation,” he told viewers.

The Continental powerplant has a time before replacement (rather than time between overhaul) of 1,200 hours, “and we have plans to work with Tecnam to increase that,” said Continental Aerospace Technologies Sales Director Oliver Leber during the video. “One of the great advantages of this engine is that it’s easy to maintain” and a “majority of the parts are recycled.” 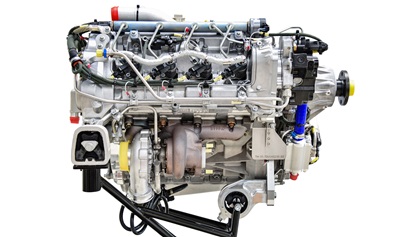 The CD-170 is the “highest power engine in its family,” said Leber, and its fuel-burning versatility for Jet A, kerosene, or diesel “opens up possibilities around the globe” while potentially reducing fuel consumption (and costs) by up to “50 percent” as compared to similarly powered avgas models.

The Continental CD-170 full authority digital engine control and single-lever controlled engine is mated to a fuselage and vertical fin made of pre-peg carbon fiber while the wings, horizontal tail, and rudder are built with light alloy structures pioneered by award-winning aircraft designer Luigi Pascale in 1948 with his brother Giovanni.

The P2010 TDI has been in secret development for some time, the companies noted in the unveiling. The 170-hp CD-170 engine runs on both jet fuel and diesel, and engine monitoring is integrated into the Garmin G1000 NXi glass cockpit, along with a GFC 700 autopilot. The seats have an electrically adjustable height and a crashworthiness of 26 Gs.

The Jet A variant will be sold alongside the avgas-fueled 180-hp and 215-hp versions and is expected to have a cruise speed of 136 knots—a few knots slower than the avgas-powered versions that peak at 145 knots. The takeoff roll is 1,246 feet, and the aircraft has a maximum weight of 2,557 pounds and a useful load of 805 pounds.

Langer said that he expected the aircraft to become “fully certified” by the European Union Aviation Safety Agency “by July 2020” and followed shortly thereafter by the FAA and aviation authorities in other countries. 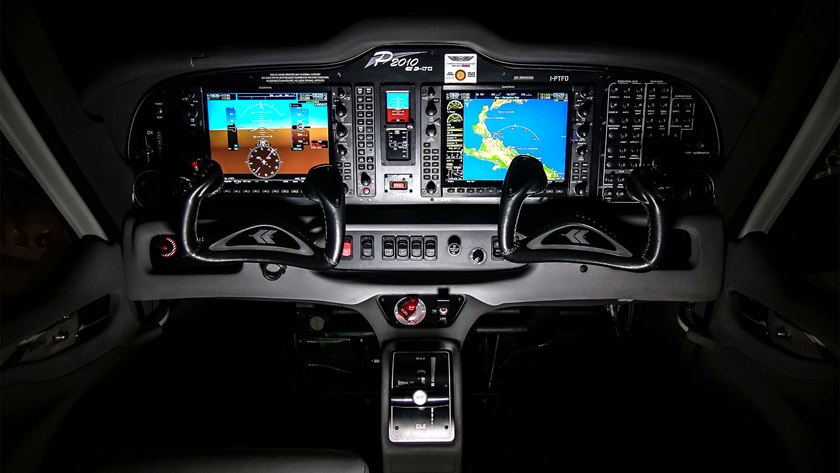