Get the app Get the app
Get the latest news on coronavirus impacts on general aviation, including what AOPA is doing to protect GA, event cancellations, advice for pilots to protect themselves, and more. Read More
Already a member? Please login below for an enhanced experience. Not a member? Join today
News & Media Members urged to weigh in on Alaska radar plan

The Missile Defense Agency of the Department of Defense has released its draft environmental impact statement (EIS) for the Long Range Discrimination Radar (LRDR) facility located at Clear Air Force Station in Alaska, and is accepting public comments on the proposal —which includes a proposed major expansion of restricted airspace—until December 21.

The expansion and division of Restricted Area R-2206 adjacent to Clear Airport is needed to keep aircraft at a safe distance from the upgraded LRDR’s high-intensity emissions, the agency said.

As now proposed, the radar facility would function under a different concept than when its original environmental assessment was composed.

“When the 2016 EA was developed, the operational concept for the LRDR was to maintain the LRDR in a readiness posture with limited operations, and no additional airspace restrictions were anticipated,” notes the draft environmental impact statement’s executive summary. Later, however, “the operational concept changed based on the emerging threats to the U.S., and a determination was made that LRDR was required to operate on a continuous basis.” 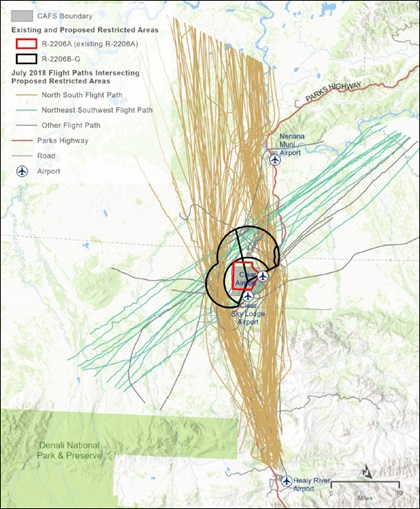 Although the proposal’s geographic extent and proposed intervals of activity have been modified based in part on comments submitted by AOPA and other aviation organizations during a prior scoping period on the plan, AOPA remains concerned that the airspace expansion could significantly affect aircraft flying in the vicinity of the LRDR, and those transiting the Windy Pass, a vital route that connects Fairbanks and Anchorage.

The LRDR is expected to begin operational testing in early 2021, with temporary flight restrictions being implemented as necessary until the permanent restricted areas proposed in the draft document as R-2206A through R-2206G take effect.

A separate FAA airspace notice of proposed rulemaking process is expected in the next few months to delineate the airspace that will be charted.

Please also share a copy of your comments with AOPA. Two options for the public to receive additional information include an online open house available through December 21 and a telephone public meeting on December 2 from 4 to 6 p.m. Alaska time. To attend call 855-756-7520 and use Access Code 65743. 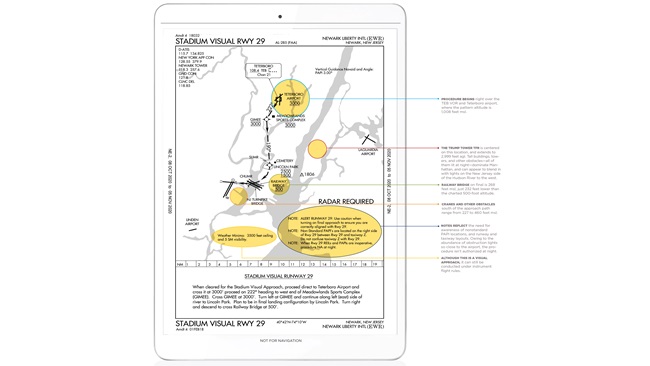 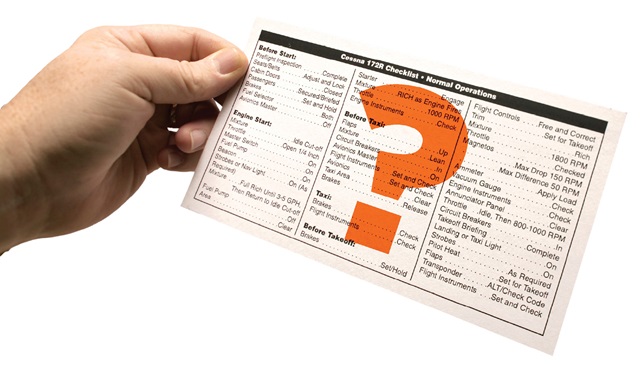