Wing spar corrosion in a hard-to-reach area of certain Piper PA–28 and PA–32 models could cause a fatal failure, and the FAA requires inspections by borescope, access panel installation, wing removal, or other approved means within 12 months or 100 hours. 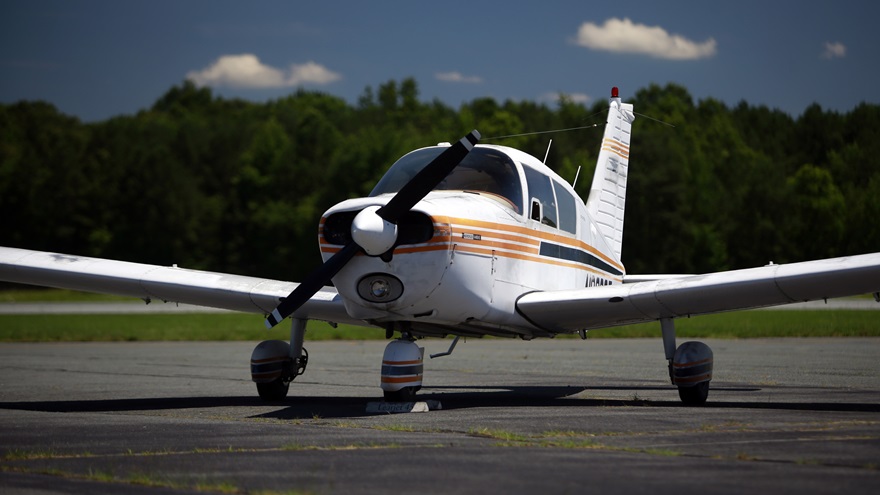 An airworthiness directive that will take effect December 28 requires wing spar inspections for 11,476 Piper PA-28 and PA-32 models in the U.S. registry. Photo by Chris Rose.

The directive published November 23 as a final rule with an effective date of December 28 was prompted by reports of corrosion found “in an area of the main wing spar not easily accessible for inspection,” the FAA wrote. Within 12 months of the effective date, or 100 hours time-in-service, whichever comes first, both left and right main spars must be visually inspected, and “all necessary corrective actions” taken to address any corrosion that is discovered. Repeat inspections will be required every seven years thereafter, and aircraft owners have the option to install access panels on the bottom of each wing, use a borescope fed through an existing access point, or complete the inspection in conjunction with a fuel tank installation or other major repair that requires wing removal.

The FAA estimates the cost of each inspection at two hours of labor, or $170, with an optional cost of $730 (including parts and labor) to install access panels in the lower wing skin near the left and right spars. The FAA noted that unknown additional costs could be incurred depending on what the inspection reveals.

“After the [2017] NPRM was issued, Piper revised its service information to add a minimum thickness dimension for the top inboard wing skin and to include procedures for reapplying corrosion preventive compound if removed during the inspection,” the final rule states. “Also, at the request of some commenters, the FAA replaced the proposal in the NPRM to install access panels for the visual inspection with optional access methods: The use of existing access panels, installation of access panels, accessing the area during a concurrent inspection, or using a borescope through existing holes or openings. In the SNPRM, the FAA proposed to inspect the left and right main wing spar for corrosion, and, if corrosion is found, take all necessary corrective actions.”