Get the app Get the app
Get the latest news on coronavirus impacts on general aviation, including what AOPA is doing to protect GA, event cancellations, advice for pilots to protect themselves, and more. Read More
Already a member? Please login below for an enhanced experience. Not a member? Join today
News & Media Remembering NOAA hurricane hunter James ‘Doc’ McFadden 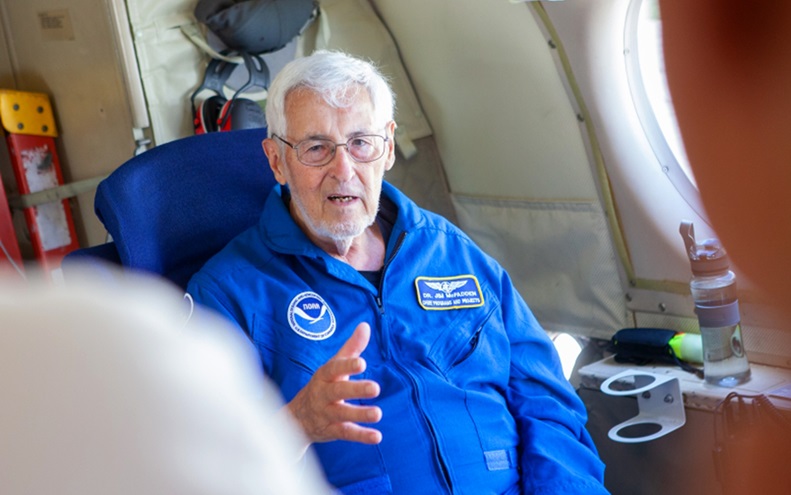 In an online tribute, colleagues lauded the research scientist who earned a doctorate in meteorology as “a dedicated public servant who, over the course of his 57 year career, has immeasurably influenced the evolution of airborne data collection at NOAA.”

McFadden was responsible for coordinating all research projects on NOAA’s aircraft, including the agency’s Gulfstream IV–SP and two Lockheed WP–3D Orion hurricane hunter aircraft, which are based at Lakeland Linder International Airport in Florida near the Sun 'n Fun Aerospace Expo campus.

McFadden flew through more than 50 hurricanes and passed through the eyes of storms 590 times.

McFadden became active in hurricane research in 1965 and performed his first hurricane eye penetration into Category 3 Hurricane Inez off the coast of Mexico’s Yucatan Peninsula on October 6, 1966, Yale Climate Connections wrote in an online obituary. “His active career spanned 52 years, 352 days,” earning McFadden a Guinness World Records spot for “longest career as a Hurricane Hunter,” the climate group noted. His final storm flight was into Tropical Storm Jerry, northeast of the Leeward Islands, on September 22, 2019.

McFadden was remembered by meteorological research colleagues as a champion of hurricane awareness, education, and outreach. 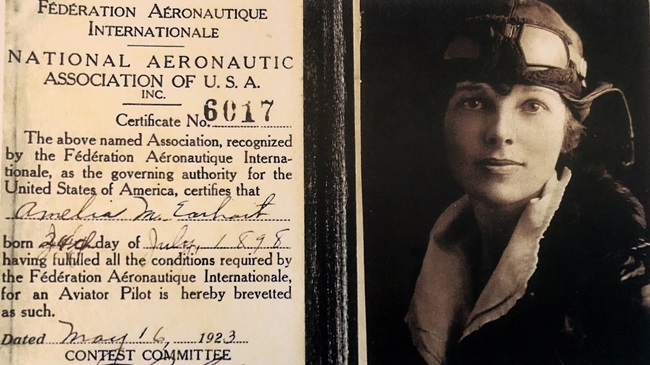