Get the app Get the app
Get the latest news on coronavirus impacts on general aviation, including what AOPA is doing to protect GA, event cancellations, advice for pilots to protect themselves, and more. Read More
AOPA will be closing at 2:30 PM ET on November 25, 2020, for the Thanksgiving holiday. We will reopen at 8:30 AM ET on Monday, November 30, 2020.
Already a member? Please login below for an enhanced experience. Not a member? Join today
News & Media Tecnam diesel cleared for Europe

The Tecnam P2010 TDI four-seat diesel single has been certified by European regulators, the company announced, with the FAA and other aviation authorities expected to follow suit. 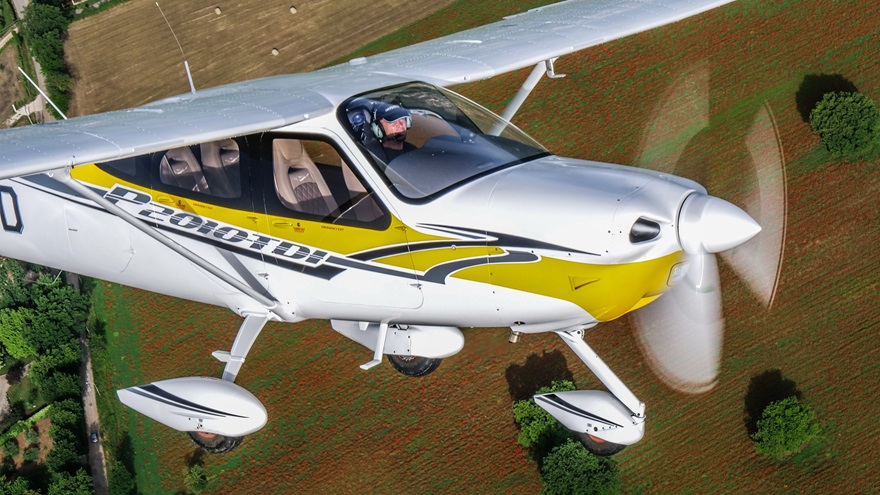 Tecnam unveiled the Jet A-burning P2010 in May, and while the timeline slipped a little, as aircraft certification timelines are known to do, the firm based in Capua, Italy, announced October 21 that European Union aviation regulators have granted the new TDI variant its type certificate.

“The certification of a new aircraft is always a great achievement for us and for the aviation community, especially when it involves the best professionals of the Authority and from our company, setting the latest standard for safety and innovation,” Tecnam CEO Paolo Pascale said in a news release. “The P Twenty-Ten remains a modern aircraft for flight schools and private owners. And now, with the Continental JetA1/Diesel engine, the P2010 TDI is simply the ‘ideal aircraft’, combining a modern, sleek, ‘green’ design with consistent, robust power.”

The Continental CD-170 produces 170 horsepower, a little shy of the 180-hp avgas/mogas version, or the 215-hp avgas-only engine, though the diesel variant is the top of the Continental Motors CD-100 series line in terms of power. An optional oxygen system is available for those who wish to explore the 18,000-foot top of the altitude envelope, and the panel is built around Garmin G1000 NXi glass and a GFC 700 autopilot integrated with the full authority digital engine controls that extend the TDI’s range beyond 1,000 nautical miles and 15 hours’ endurance.

Tecnam said in May that FAA certification, along with reciprocal certifications in other countries, was expected to follow soon after the European type certificate was awarded.

AOPA ePublishing Staff editors are experienced pilots, flight instructors, and aircraft owners who have a passion for bringing you the latest news and AOPA announcements.
Go to AOPA ePublishing staff's Profile
Topics: Aircraft 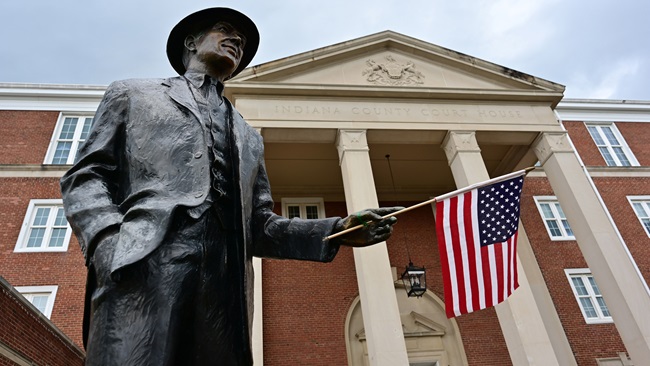