The Cirrus SF50 Vision Jet became the third general aviation aircraft model to be certified with a Garmin International Inc. automatic landing system that allows the jet to land itself safely in the event of pilot incapacitation. 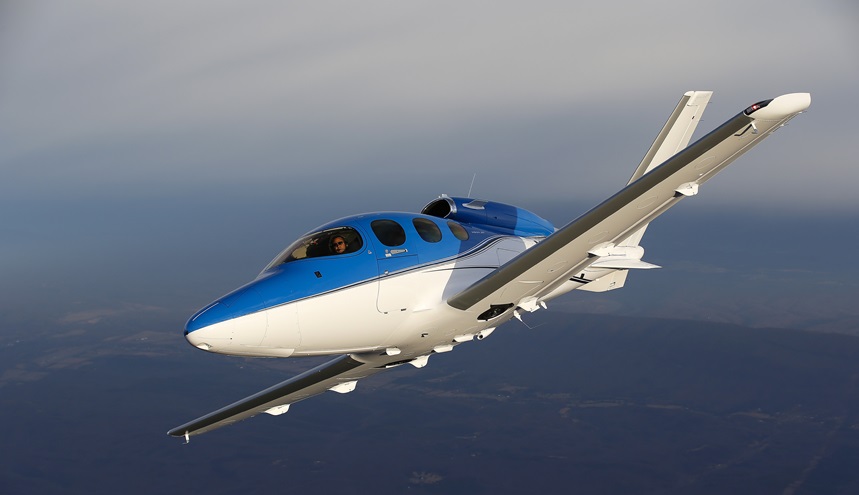 In a news release, Cirrus said the autoland activation button is “purposefully located on the ceiling” for easy access by a passenger if a pilot becomes incapacitated. It can be enabled shortly after takeoff and can transform the single-engine jet “into an autonomous vehicle” that communicates with air traffic control, displays status updates to passengers, and navigates to the nearest suitable airport for a landing.

In May, Piper Aircraft’s M600/SLS became the first GA airplane ever certified with an automatic landing system, which the company calls HALO. AOPA Editor in Chief Tom Haines was impressed with the Garmin Autonomi technology when he flew a Piper M600 single-engine pressurized turboprop outfitted with the lifesaving technology and witnessed a hands-off landing demonstration.

When activated, the system steers an airplane to the nearest suitable airport while squawking 7700 on the transponder, briefs passengers through multifunction displays, makes radio calls, times the flare based on available weather and runway data, brings the aircraft to a stop, and shuts down the engine—all without human intervention.

Garmin previously noted that versions of the automatic landing safety system technology are in development for other GA aircraft models.