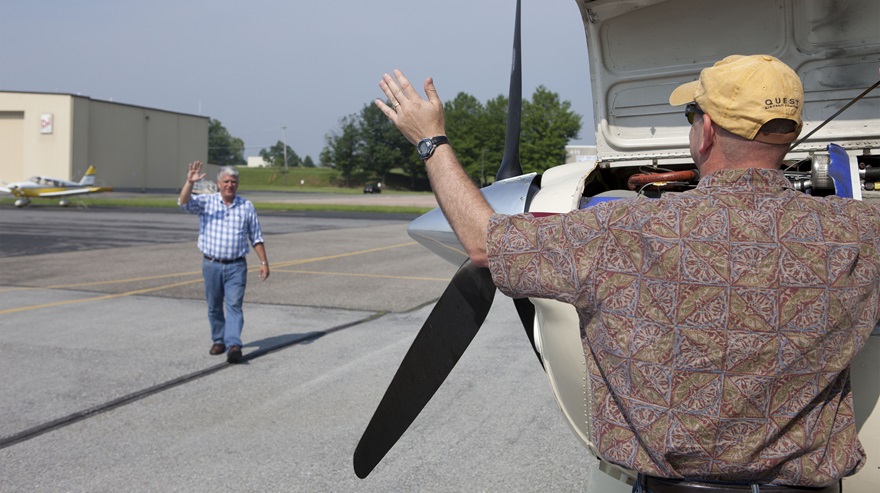 The regulatory relief now in place under an amended special federal aviation regulation (SFAR) applies to many pilots facing compliance deadlines through September 30, making further action necessary as the pandemic wears on, the groups said, noting increasing concern among the groups’ members about their status to fly.

The aviation organizations’ proposal would include relief for flight instructors whose certificates expire in October, November, or December 2020. Previous relief provisions for CFIs facing certificate expiration were discontinued after June 30.

If the FAA agrees to the proposal, it would mark the third action taken during the pandemic, including the issuance of an SFAR that expired on June 30 and the amended version in effect until September 30—and would signify the FAA’s concurrence with the groups’ contention that some impacts of the coronavirus continue to make it impractical for pilots to comply with recency, training, and medical certification requirements.

Acknowledging the concerns in an August 6 webinar, FAA Administrator Steve Dickson assured the general aviation community that relief would be extended as needed during the health crisis.

The main difference between the new industry proposal and the previous FAA actions is that the grace period to complete your training or renewal would run for two months instead of three months, said Christopher Cooper, AOPA senior director of regulatory affairs.

“The Centers for Disease Control announced the U.S. topped 184,000 COVID-19 related deaths on September 2, 2020 and continues to recommend limited contact with those outside of your household,” the aviation groups wrote in a September 3 letter to Ali Bahrami, the FAA associate administrator for aviation safety. “Even though some restrictions are beginning to ease or disappear, many states and local governments are still enforcing social distancing requirements. The public remains wary of venturing out, and many aviation stakeholders desire to minimize their risk to exposure. These restrictions and individual health fears will also continue to create burdens and restrictions that will negatively impact the aviation community into the foreseeable future.”

Here is a summary of some of the major industry proposals submitted to the FAA for consideration, which can also be reviewed in a table included in the letter: