Get the app Get the app
Get the latest news on coronavirus impacts on general aviation, including what AOPA is doing to protect GA, event cancellations, advice for pilots to protect themselves, and more. Read More
Already a member? Please login below for an enhanced experience. Not a member? Join today
News & Videos Pandemic weighs on aircraft production

Double-digit declines across all segments

Piston airplane deliveries from the low end of the Cessna and Piper product lines ticked up in the second quarter, and that’s about it for good news in the quarterly report from the General Aviation Manufacturers Association.

Cessna 172s and Piper PA–28 Archer IIIs were among the very few models in the world that picked up the pace in 2020, according to the GAMA quarterly tabulation released September 14. Large orders placed by leading national flight training providers that predate the coronavirus pandemic probably propped up those numbers in an otherwise dismal first half of 2020, as the global health crisis slowed or shuttered factories throughout the supply chain. Several GA companies joined an urgent effort to address shortages of medical and protective equipment in April, GAMA CEO Pete Bunce noted in a news release.

This surprised nobody, under the circumstances. It continued the bleak trend noted in the first-quarter results GAMA reported in May, when some longtime market leaders managed to hold their ground. Cirrus Aircraft and Diamond Aircraft nearly matched their first-quarter numbers from 2019. The year ended with a 10-year high in airplane deliveries and sales, but that momentum crumbled as the coronavirus spread. Honda Aircraft Co., which delivered seven HA–420 HondaJets in the first quarter, followed that up with just two in the second quarter. Cirrus saw deliveries slip from 85 aircraft in the first quarter to 74, including 13 SF50 Vision Jets.

Leading indicators are somewhat positive, under the circumstances. While commercial air travel continues to languish far below the pace set in recent years, GA has recovered more fully. Aviation analyst Brian Foley noted that recent data show summer business jet activity in North America was back to within 20 percent of the summer travel activity in 2019, based on data compiled by Argus International, though commercial air travel remained down 46 percent. Bunce struck an optimistic tone on that trend, one that media outlets have also recently highlighted:

“While continued mandated and voluntary restrictions on international business travel are producing stiff headwinds, flight activity for business aviation has appeared to return to around 85 percent of pre-pandemic levels in U.S. domestic airspace, while piston, turboprop and rotorcraft flight activity has actually increased. Many travelers have also opted to explore the utility of general and business aviation for the first time, which we hope will translate into future customers for the incredible and versatile products and services our industry has to offer.”

Foley, however, is skeptical that the pandemic will drive a long-term uptick.

“There have indeed been many inquiries from people new to aviation, only a fraction of which translates into business,” Foley wrote in an email exchange. “There may be a few who stay in GA after a vaccine is developed, but not enough to significantly move the needle on the industry.”

The National Business Aviation Association noted in an online post September 15 that another potential headwind may add to the list: Tax experts are concerned that declining use of business aircraft as businesses close or reduce expenses during the pandemic may render 2020 aircraft purchases ineligible for a tax benefit known as bonus depreciation, which allows taxpayers to deduct 100 percent of the cost of qualifying business aircraft and other equipment purchases in the first year. NBAA said it is working with Congress and Treasury Department officials to seek solutions to mitigate the adverse effects, which could potentially negate tax benefits realized in prior years.

“Immediate expensing is a proven policy to stimulate the economy, and now, more than ever, we should be focused on helping businesses across the country recover from the impact of the pandemic as quickly [as] possible,” said Scott O’Brien, NBAA senior director of government affairs, in the online post. 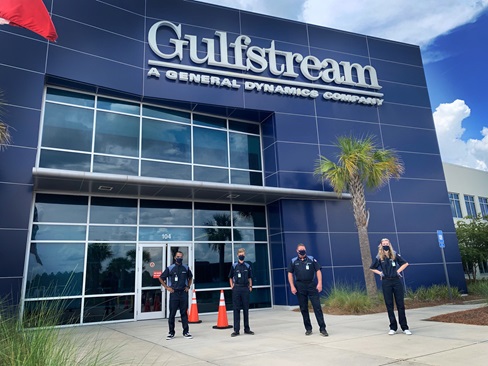 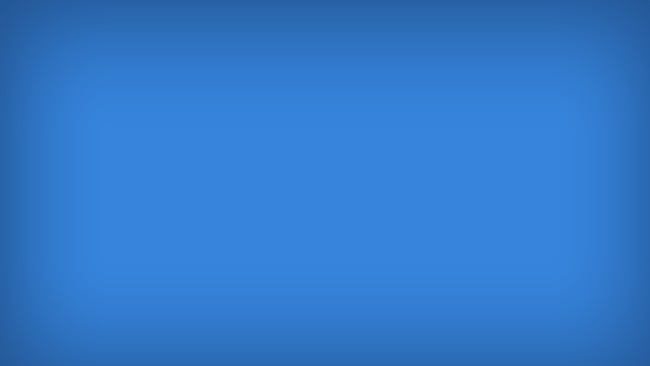