Get the app Get the app
Get the latest news on coronavirus impacts on general aviation, including what AOPA is doing to protect GA, event cancellations, advice for pilots to protect themselves, and more. Read More
Already a member? Please login below for an enhanced experience. Not a member? Join today
News & Videos VFR Unleashed: We almost met in the air

When we expand our horizons as VFR pilots to go farther, take new risks, and explore new destinations, it would be wise not to forget the important elements of basic aviating that have little to do with how far we’ve traveled. 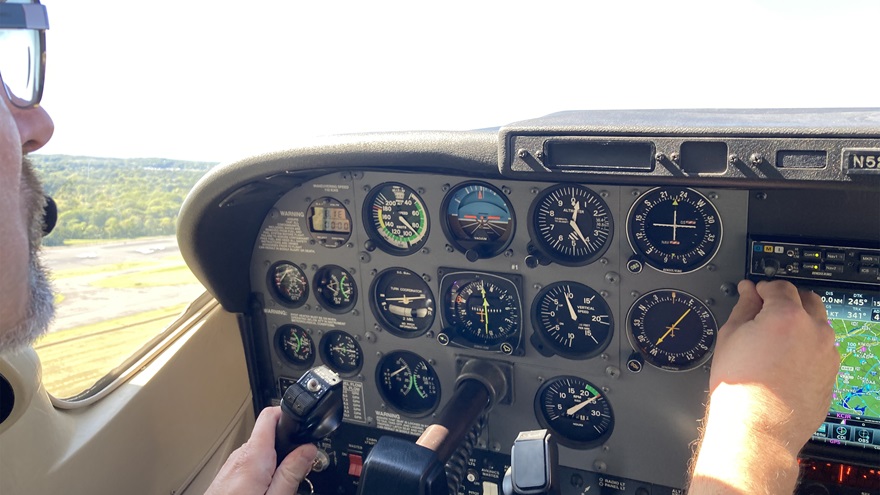 Aviation safety experts tell us the most critical phase of flight—in terms of risks and situational awareness—is when we are in the runway environment. Since takeoff and landing happen on every flight, the principles of aviating, navigating, and communicating while in the airport environment are essential for every VFR flight, whether long distance or local. Photo by Phillip Johnson.

I’d like to tell you about a situation that had absolutely nothing to do with cross-country flight. It occurred a mere quarter mile from my destination, on the final approach to one of my most frequently visited airports near home.

Had it not been for a hard kick from gusty winds while on a very short final, I would have never seen him. But I’m getting a little ahead of myself.

The story begins with me as a newly minted private pilot about 20 years ago. I was exploring the edges of my personal minimums, which at that stage of my experience were all about crosswinds. I was still figuring out how gusty the conditions could be for me to be comfortable flying the Cessna 172.

One crisp January afternoon, the sun was bright, clouds few, and temperature cool. But the winds were “howling” at 18 knots, gusting 23. By today’s confidence level, that is a respectably stiff breeze. But back then, for me, it was something to be seriously reckoned with.

I decided a short trip over to Winchester Regional Airport would make for a great day of practicing landing with winds that were stronger than I had ever tried before. Because it was a bumpy day for flying, I was the only pilot in the typically busy traffic pattern at the popular nontowered airfield. I was having the time of my life making lap after lap around the pattern, each pass perfecting my confidence to handle the bumps and twists that gusty winds offer.

I was dutifully making all my radio calls on the CTAF, announcing each leg of the pattern. After several circuits around the pattern, I finally heard the radio come to life with other traffic.

I did some quick mental math. The opposing traffic was 5 miles out. I was about a mile from turning base, which would then put me about another mile from landing when considering a tight quarter-mile base leg and a half-mile final. It seemed to me that I should be OK…I had only half the distance to cover that the opposing traffic did.

As I turned base and made my radio call, I inquired about the traffic.

“Cessna 5922E, left base, Runway 32 Winchester. Traffic on final, please advise your location. I do not have you in sight,” I said.

Scanning the final approach course feverishly, I saw nothing. I checked the volume level on my radio. It was up.

“Cessna 22E, turning final, Runway 32, Winchester. I still do not have other final traffic in sight. Please advise your position.”

Established on final, I looked all around me, nothing seemed amiss. I reasoned that the traffic must still be a couple miles behind me and turned my attention to landing the airplane. I made one more radio call that I was on short final while the radio stayed silent in response.

To this day, I am incredibly grateful that gusty winds can knock a Skyhawk around a good bit. With less than a quarter mile to the runway and a mere 300 feet of altitude left, a sharp gust of wind dropped my left wing and swung my heading a few degrees to the right for just a moment.

That is when I finally saw the traffic. Out of the corner of my left eye. Just below me. I mean right below me.

I was 300 feet or so above the ground. He was probably at 280 feet. Same course, same speed, same position. I was coming down right on top of him.

It is the closest I have ever come to a midair collision.

Instinctively, instantaneously, I applied full power, initiated a go-around, and side stepped to the right. With quite a bit of anxiety in my voice, I barked out that I was going around.

Apparently, that woke the other fellow up, but only partially. Now looking at him in a side-by-side scenario, he was climbing, too, having also initiated a go-around. Same speed, same rate of climb, now same altitude, this time off my left wing by only a few hundred feet.

“I can’t seem to shake this guy,” I thought. I made another call on the radio: “Aircraft on the go-around at Winchester. Do you see me? I’m right off your 3 o’clock eye.”

And then, as if we had not had enough adventure just yet, he banked toward me. Really?

I chopped the power, pushed the nose over sharply, and made a very quick descent of a couple hundred feet (not having much more than that to spare) as the fellow Cessna slid right past my nose and now just above me.

I recovered and turned toward home, deeply shaken.

I tell you this story for two reasons: First, no matter how complex our journeys or how challenging the weather, terrain, or airspace, every phase of flight contains risks that we must carefully manage. Even in the seeming simplicity of landing the airplane—which we do every single flight—we must never relax our vigilance.

Truth is, I was more in the wrong than the other pilot. Knowing that someone was out there, and not having the aircraft in sight, I should never have continued toward the runway. I should have extended my downwind, or left the pattern and returned, because I did not have the final approach traffic identified. Sometimes we get so focused on completing the “next thing” that we don’t consider an alternative that would be more appropriate.

Secondly, just like we discussed in our last installment, the freedom to fly VFR in Class E or G airspace without communicating on the radio does not mean communication is not important. This other fellow made just one call, and then seemed to ignore the rest of the situation. Perhaps his volume was turned down and he never heard my calls. Perhaps he was distracted with the winds. I will never know. But had he practiced better radio communications, we would not have come so close to such an unfortunate meeting.

As you go farther in your VFR flying, don’t forget the basics. Aviate, navigate, communicate. And when anything around you looks or sounds wrong, please consider doing something different.

AOPA Senior Director, Outreach and Events
Chris began working for AOPA in 2013, but has been a private pilot and AOPA member since 2001. He flies VFR all over the country both for fun and as a part of his role leading AOPA events and regional fly-ins.
Go to Chris Eads's Profile
Topics: Travel, US Travel, Backcountry 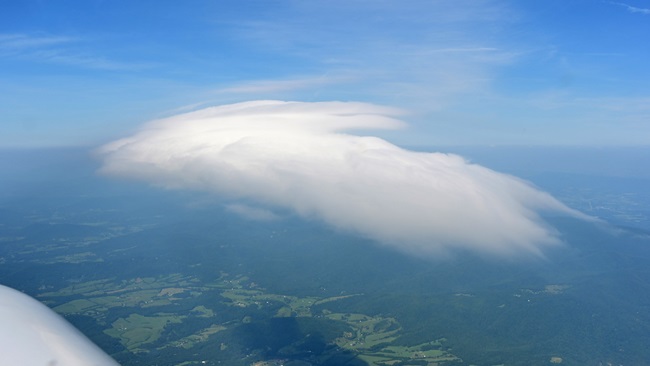 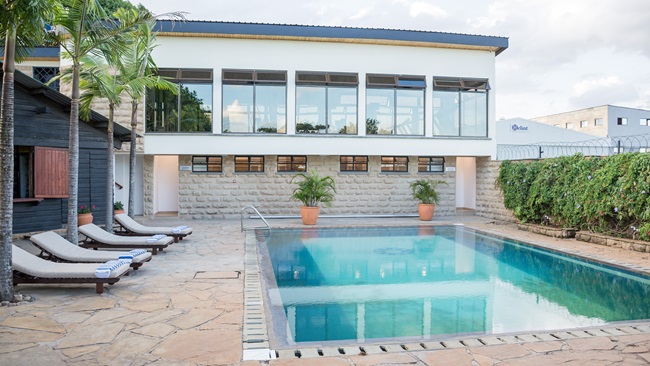 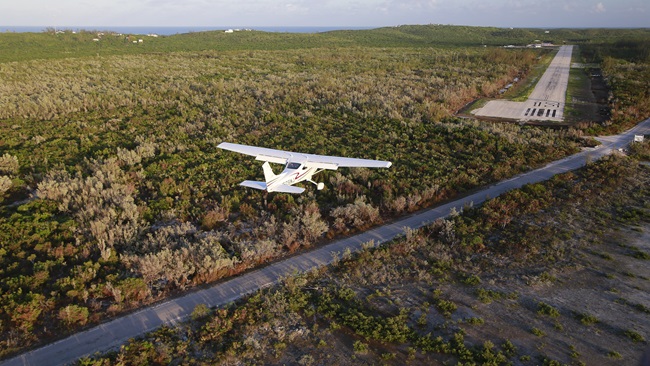