Get the app Get the app
Get the latest news on coronavirus impacts on general aviation, including what AOPA is doing to protect GA, event cancellations, advice for pilots to protect themselves, and more. Read More
Already a member? Please login below for an enhanced experience. Not a member? Join today
News & Media Hydrogen-powered Piper circuits pattern

A Piper M-class airplane with a highly unusual powerplant that cuts carbon emissions to zero made a brief flight with historic implications on September 24, making headlines on both sides of the Atlantic Ocean. 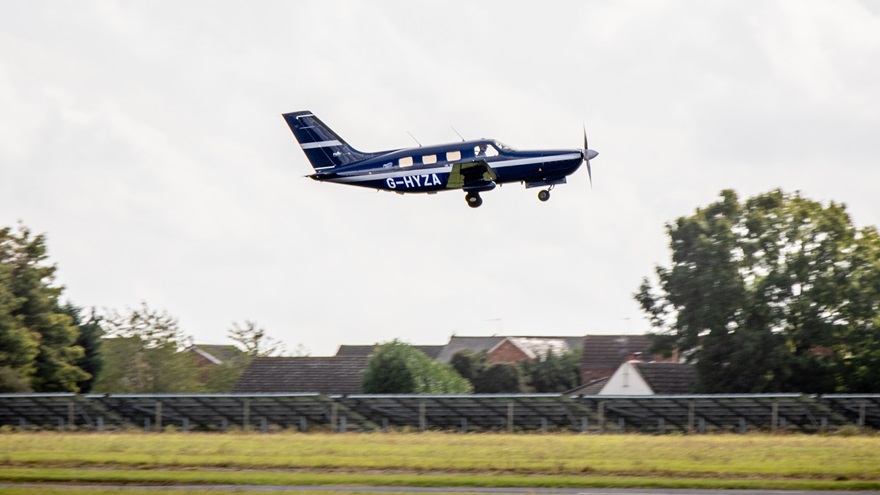 The six-seat Piper flown in Cranfield, England, has been retrofitted with a powerplant built around a hydrogen fuel cell by ZeroAvia, and the traffic pattern circuit was the first completed without a battery. (Previous tests had been conducted with a battery powering the electric motor.) It was billed in various contexts as a “world first,” though that superlative demands an asterisk: As some media outlets noted, a four-seat airplane with a hydrogen fuel cell providing the energy flew in 2016.

ZeroAvia differentiated the recent milestone by describing the six-seat Piper (a single-engine design typically powered by either a piston or a turbine engine) as a “commercial-size aircraft” in the news release.  ZeroAvia CEO Val Miftakhov further clarified: “While some experimental aircraft have flown using hydrogen fuel cells as a power source, the size of this commercially available aircraft shows that paying passengers could be boarding a truly zero-emission flight very soon.”

Founded in California by electric automotive industry veterans, ZeroAvia emerged from radio silence in 2019 and stated a series of well-publicized test flights with batteries powering an electric motor while the hydrogen fuel cell was being developed and tested separately. 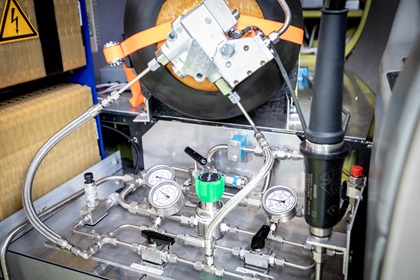 The U.K. government provided $3.3 million in 2019  to help fund a yearlong test program dedicated developing a zero-emission commercial aircraft, a proof of concept that could set the stage for developing larger versions suitable for regional airline service. In the news release announcing the recent flight, ZeroAvia appeared to aspire to a degree of dual corporate citizenship, noting that the company is “based in London and California.” It was not obvious whether British taxpayer support might sway the firm’s national allegiance. The latest flight might not have been the first time a hydrogen-fuel-cell system carried humans aloft in a fixed-wing aircraft, but British government official Robert Courts called it "one of the most historic moments in aviation for decades, and it is a huge triumph for ZeroAvia in particular, but, as well, for British aviation more generally.”

National pride aside, the flight was a significant step in the development of one of the first hydrogen fuel systems for aviation that appears likely to scale up. ZeroAvia’s modified Piper test aircraft is the centerpiece of the HyFlyer project, a public-private partnership that aims to complete a hydrogen fuel cell flight of up to 300 nautical miles in the near future. In the longer term, ZeroAvia hopes a larger version of the prototype powerplant will match the performance of a Pratt & Whitney PT-6, enabling zero-emission airline flights of 500 miles or more in aircraft with up to 19 seats, Miftakhov told AOPA in 2019.

Hydrogen is for now the only known alternative to fossil fuels that packs enough energy within weight limitations dictated by physics to propel large aircraft over long distances. Batteries are heavy, and don’t really come close to Jet A, pound for pound. Fuel cells have long since proved capable of serving up electricity in quantity for specialized applications. Similar systems powered U.S. spacecraft starting in the 1960s. Connecting airports to the hydrogen supply chain is among the remaining challenges, but the payoff could be significant in terms of carbon reduction: The only waste product from a running fuel cell is water. 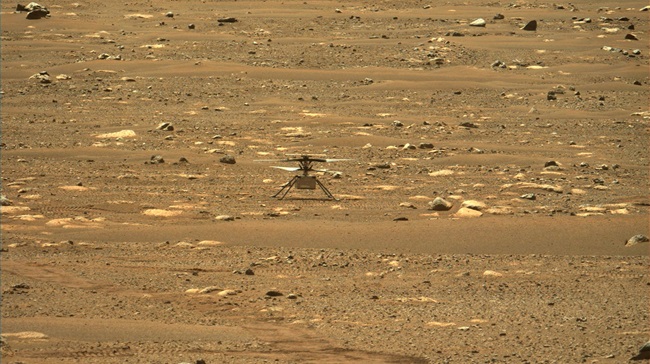