Get the app Get the app
Already a member? Please login below for an enhanced experience. Not a member? Join today
News & Media Dates set for Aviator Showcase

As part of its new 2021 events programming, AOPA has released plans for two 2021 Aviator Showcase events. Each showcase will be a single-day event designed to provide new product and aircraft information to pilots, aircraft owners, and prospective buyers. 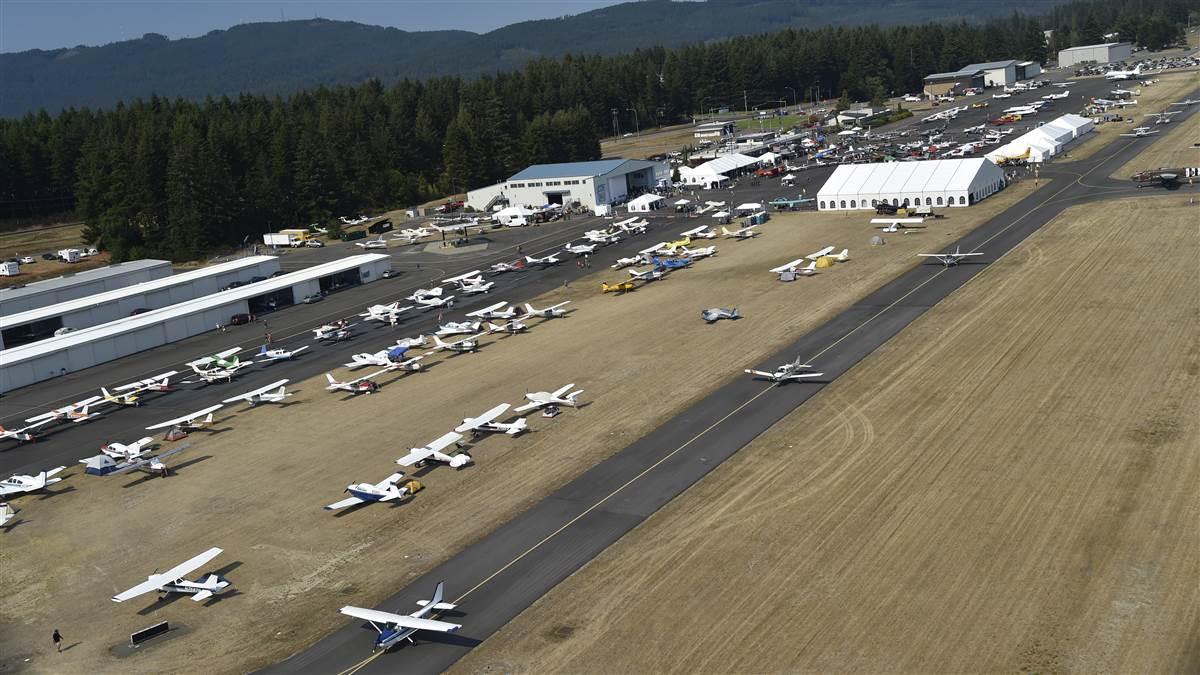 The Aviator Showcases will be held in Manassas, Virginia, on August 27 and Fort Worth, Texas on October 1. The events will be an opportunity for pilots to explore exhibits and new aircraft displays, and a chance for aviation companies to showcase their latest gear.

“As has been the case with our past events, the AOPA Aviator Showcases will provide an excellent value and opportunity for aviation companies to interact with uniquely qualified audiences of the most engaged pilots,” said Chris Eads, AOPA senior director of events and outreach. “These events offer the chance to be in front of aircraft owners and pilots looking to buy.”

AOPA’s new Aviator Showcase events are designed to connect pilots and aircraft owners with the aviation industry’s vast array of products, services, aircraft, and equipment. These events will be one-day gatherings in an exhibit hall, with an aircraft sales display and technology-related seminars. Attendees will have the opportunity to meet with industry leaders in avionics and cockpit technology, flight planning, weather resources, aircraft manufacturing, and more.

Aircraft owners and prospective owners will be able to find anything they need for an airplane from gadgets and gear, to oil and anticorrosives, lights, batteries, propellers, engines, flight bags, and other aircraft accessories and components. Local services such as paint shops, avionics shops, and aircraft detailing will be available to help pilots put a finishing touch on their aircraft. Looking to purchase an airplane? Owners can meet with aircraft financiers, insurers, and aircraft manufacturers and dealers on-site as well.

The AOPA Top 100 Flying Songs playlist on Pandora and Spotify includes dozens of tunes, thanks to pilots, aviation enthusiasts, singers, and songwriters—with an assist from session musicians and others. Enjoy more than five hours and 30 minutes of music in the air, in your car, or at home. How far can you fly with 100 aviation songs? Pilots departing from Nashville, Tennessee, in a typical four-place training aircraft would have enough music to accompany them every minute of the 474-nautical-mile journey to Oshkosh, Wisconsin, with more than an hour’s worth of tunes in reserve.

Best of all, you can access the aviation playlist through Pandora, a SiriusXM partner, so it’s easier than ever to share the feeling of flight through music wherever it takes you. The AOPA Top 100 Flying Songs is now available as a Pandora playlist, and you can register for this service at no charge to enjoy these and thousands of other great songs.

Spotify aficionados can also access the AOPA Top 100 Flying Songs, minus a few “deep cuts” that are not currently available on that platform.

If iTunes is your music platform of choice, you’ll need to search for the individual songs listed online and assemble your own playlist. —David Tulis

‘Last voices of the Greatest Generation’ 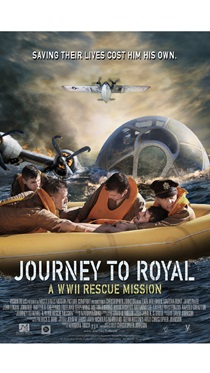 Now available on Blu-ray and video on demand, Journey to Royal: A World War II Rescue Mission tells the true story of Lt. Royal Stratton, a 22-year-old pilot with the U.S. Army Air Corps’ 4th Emergency Rescue Squadron. Stratton led a mission in May 1945 to save the lives of nine downed airmen adrift in the waters of a war-torn South Pacific. Filmed and directed by Chris Johnson, a relative of Stratton’s, the documentary features interviews with surviving members of the mission. Stratton was killed in the rescue attempt. Major portions of the movie were filmed at the Palm Springs Air Museum and March Field Air Museum, featuring the PBY Catalina Harriet’s Chariot and the B–29 Three Feathers.

“We painstakingly refitted the interior of the PBY to reflect its wartime outfitting and built exacting models of both planes for in-flight sequences to show audiences what vintage warbirds looked like in service,” said producer Mariana Tosca.

The interviews with the surviving servicemen are the “last voices of the Greatest Generation,” Tosca added.

Journey to Royal is available on streaming and cable platforms worldwide, including: Amazon, iTunes, GooglePlay, Vudu, Vimeo, and across hundreds of cable providers including Comcast, Spectrum, Charter, Cox, Dish, and DirecTV. DVD and Blu-ray retailers will include Amazon and all other major online retailers. —Julie Summers Walker 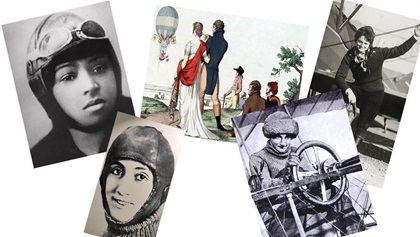 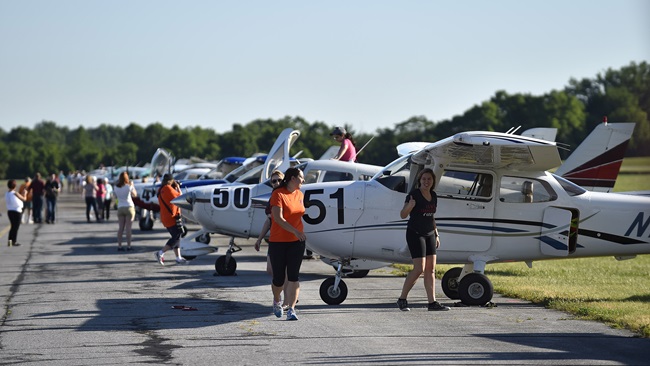