Get the app Get the app
Already a member? Please login below for an enhanced experience. Not a member? Join today
News & Media Pilots to start reaping benefits of notam modernization effort

Notam format to change to ICAO standard in 2024

Pilots could start seeing improvements in the notam system as early as this fall, the FAA said August 17 during a virtual Summer Safety series presentation with AOPA and the National Business Aviation Association. 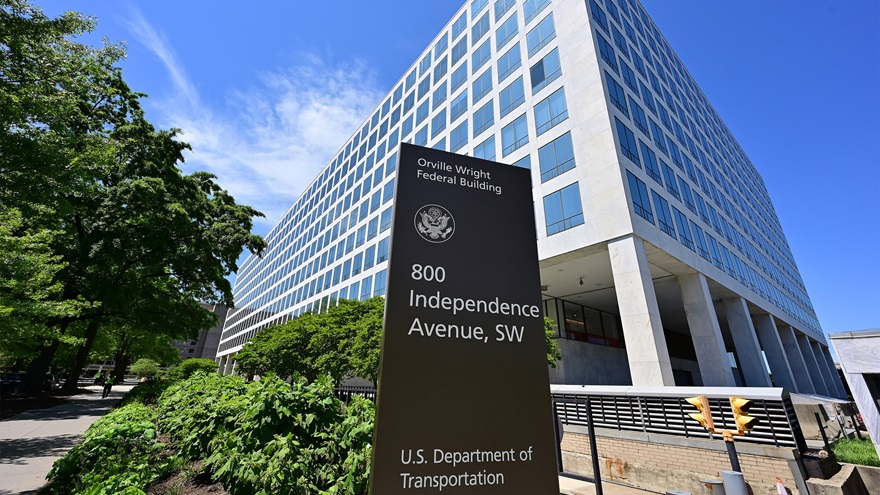 The improvements pilots will start to see include graphical airport construction diagrams and a decrease in the number of permanent notams as the changes are incorporated into charts. In addition, the notam system will become more resistant to outages as it is moved into the cloud.

The changes should come as welcome news to pilots. AOPA recently surveyed 30,000 members about improving notams, and 77 percent of respondents said making notams easier to understand was important while 46 percent said addressing the number of notams was important.

“These are just the first tangible improvements pilots will notice,” McClay said, adding that “we still have a long way to go in this modernization effort.”

Many pilots use electronic flight bags to get their notam information, but AOPA Director of Airspace, Air Traffic, and Security Jim McClay encourages pilots to explore the FAA’s NOTAM Search site.

“This online resource provides a lot of great information in one place,” McClay said. “Pilots should be sure to look at the ‘External Links’ on the page, which will point them to a number of additional resources.”

AOPA is continuing to work with the FAA to make notams easier to understand. McClay said AOPA is encouraging those who issue notams to think from a pilot’s perspective, asking, “Will this make sense to pilots?” McClay encouraged pilots who read “confusing or erroneous” notams to report them through the FAA’s Aeronautical Information Portal. In addition, McClay said pilots should maintain positive relationships with their local airport management to directly alert them about any local notams that are confusing.

The group also discussed the upcoming transition from the domestic to the International Civil Aviation Organization (ICAO) notam format, which is expected to be complete by the end of 2024. The transition “will allow for more robust sorting and make it easier for pilots to find relevant notams,” McClay said, explaining that was a top area of improvement requested among survey respondents. McClay acknowledged that, based on AOPA’s notam survey, pilots are concerned about the transition to the ICAO format, and he said that AOPA is working with the FAA to develop training on the new format. The good news, he said, is that most pilots read translated notams through their electronic flight bags and other vendors and won’t notice the difference in the raw notam format.

The FAA will provide additional updates on the notam modernization effort during its Notam Summit on October 7. The summit will take place virtually and will be streamed on the FAA’s social media platforms.