Get the app Get the app
Already a member? Please login below for an enhanced experience. Not a member? Join today
News & Media AOPA concerned about California fuel mandates

While AOPA is diligently championing an industrywide effort toward an unleaded fuel solution for the entire general aviation piston fleet, we are greatly concerned about the reckless manner in which some California communities are rushing toward an arbitrary and politically motivated deadline. These confusing measures carry a significant risk of misfuelling, and might prompt potentially hazardous actions by pilots, FBOs, and line fuelers. 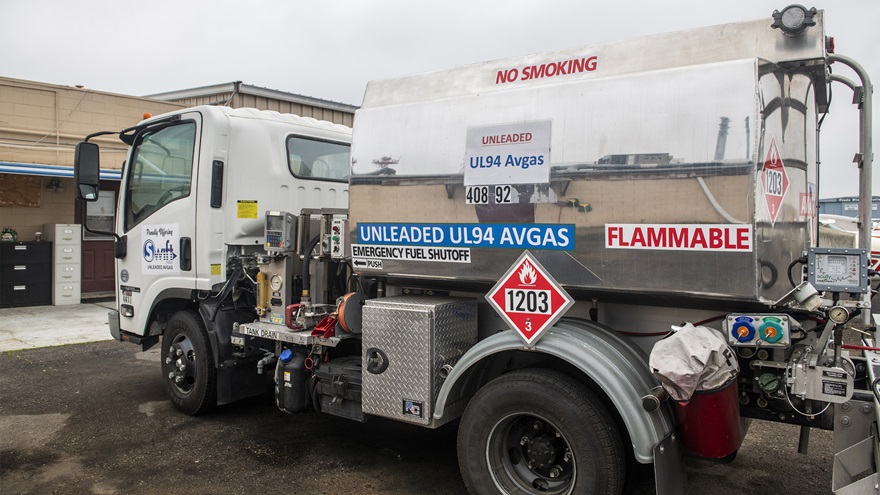 Two California airports are planning to stop selling 100LL avgas on January 1, instead replacing it with UL94. AOPA is working with the FAA to mitigate the harmful impact this sudden change could have on pilots. Photo by Niki Britton.

AOPA members in Santa Clara County have shared a communication from the county that 100LL will no longer be available at San Jose’s Reid-Hillview Santa Clara County Airport and San Martin Airport after December 31. Both airports state that starting January 1, the only fuel available for piston-engine aircraft will be a 94-octane formulation, which is not compatible with higher-compression piston aircraft. This unnecessarily hurried timeline poses a real risk, and is counter to the need for a safe, smart transition to a fleetwide unleaded fuel solution.

AOPA is working with the FAA to mitigate this harmful action before it goes into effect.

“Yes, we all want leaded fuel out of general aviation, but the answer needs to be as safe as it is fast, not with willful disregard for safety,” said AOPA President Mark Baker. “Charging toward an arbitrary date with little to no consideration for safety poses a great and unnecessary risk to general aviation pilots and local communities. Let’s get this done together—but smartly. We are hopeful that these airports will reconsider their decision and continue the sale of 100LL until an unleaded solution that supports the entire general aviation fleet is available.”

In addition, AOPA is reminding pilots that even though a specific fuel, such as UL94, has been defined as “safe” for a specific aircraft, the owner still needs to obtain a supplemental type certificate from the fuel manufacturer to legally use the fuel. This can create a dilemma and risk to pilots who land at an airport at which only a lower-octane fuel is available than what they require to safely fly. This issue impacts not only local pilots, but also those from surrounding regions who may land there without knowledge of available fuel on the field.

“Flying with appropriate fuel isn’t just a legal issue, it’s an operational one,” said Mike Busch, founder and CEO of Savvy Aviation and author of multiple books on aircraft maintenance. “Octane levels below OEM certification can cause detonation, leading to engine damage, and potentially engine failure.”

Pilots in the impacted area have expressed concern over the mandate’s safety implications, and the way it was implemented and communicated.

“What Santa Clara County did was take a report that said there was no problem and declared it a problem. And people only hear that part,” said Dan Neal, general manager of FBO San Martin Aviation. “They really need first to solve the problem with a 100-octane unleaded fuel that everyone can use, which is probably two years out. But, here we go.”

“I have a real safety concern,” stated Andy Lutz, a pilot and aircraft owner based at San Martin since 2004. “One of the things my instructors always warned me about is fuel exhaustion; it’s the most common preventable accident. And now the county is putting in a big hurdle to buy the fuel we need at our home airport. This is just a bad idea.”

Pilots and business owners at San Jose’s Reid-Hillview Airport, which has been in the crosshairs of local activists, see this mandate as being part of a larger initiative to close valuable community airports.

“We’re not naïve to think the move to unleaded fuel is one to save the airport. On the contrary, they’ll find another reason to close the airport and that is a message to all other airports,” said Walt Gyger, CEO and president of Trade Winds Aviation flight school. “The feedback I’m getting from the FAA and others is that it will take another two years until we see 100 unleaded here. It’s no fun to do business in this kind of situation—at all.”

AOPA has long advocated a move toward an unleaded GA future, and will fully back a candidate fuel that is effective, safe, and economical for all of the more than 200,000 piston aircraft in the current GA fleet.

“There needs to be clear communication to pilots about the fuel available at local airports, as well as training and measures to ensure safe usage by pilots and line attendants,” added Baker. “The FAA and local airports need to take action now, so that catastrophic mistakes are not made after the looming deadline.” 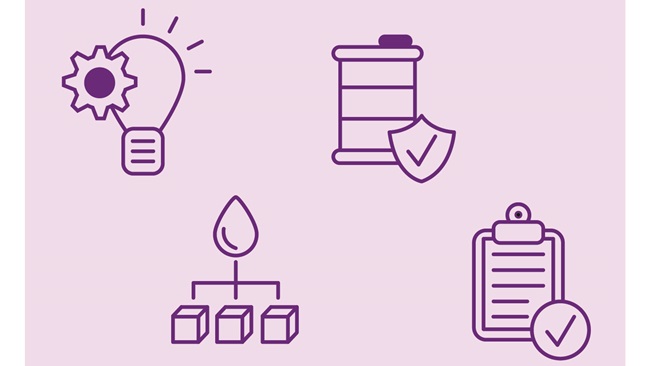