Growing up with a father who worked for the FAA, an aviation career wasn’t an option for Marcus Reynolds, of Aurora, Missouri. It was a given. 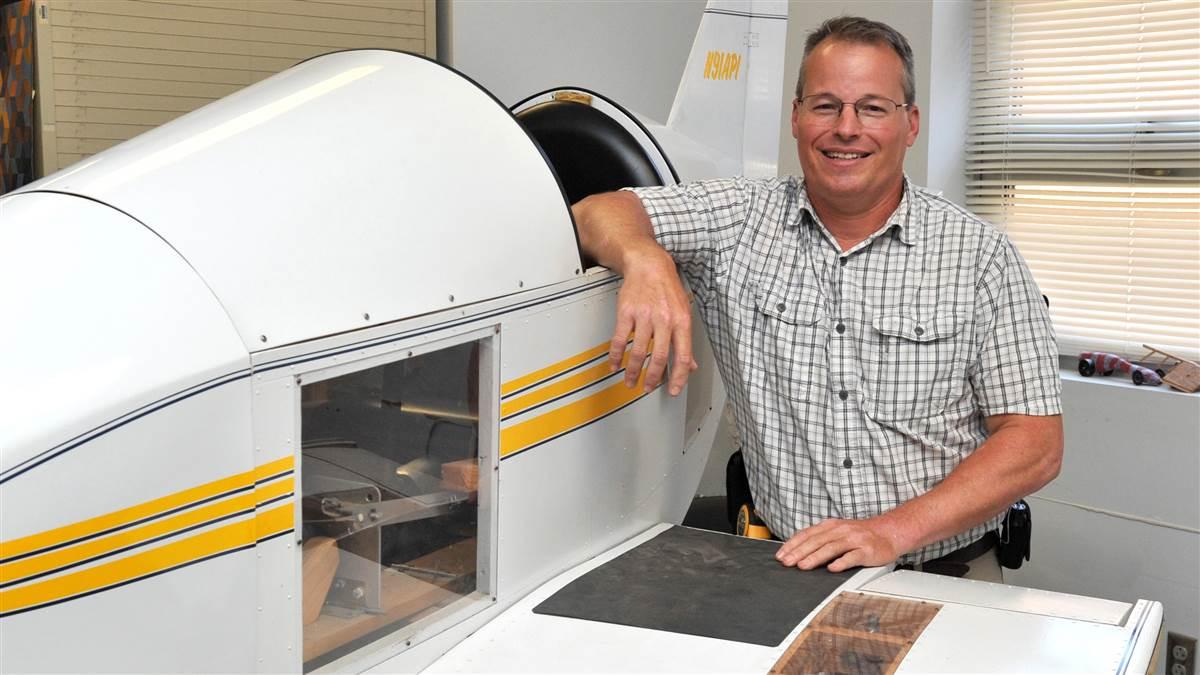 A record-breaking 322 schools are teaching the AOPA Foundation High School Aviation STEM Curriculum. By working with high schools directly, AOPA is helping to expose students who might otherwise never realize that a career in aviation is within reach.

“Dad told me what I was going to do, so I did it,” Reynolds said.

However, Reynolds was diagnosed with Type 1 diabetes when he was young, and his father understood that becoming a pilot would be off the table, so he steered his son into a career in aircraft maintenance. He graduated from the University of Central Missouri in Warrensburg with a degree in aviation technology in 1993.

Reynolds then attained his A&P certification and inspection authorization and worked full time as an aircraft mechanic for seven years, primarily from Downtown Airport in Springfield, Missouri, where he had the opportunity to fly with aerobatic pilots.

“I get sick on carnival rides,” he said, “but not on aerobatic planes.”

In lieu, perhaps, of flying airplanes, Reynolds logs competitive miles on his motorcycle. He recently completed the Iron Butt Rally 2021 by covering 9,987 miles in 11 days, finishing 38 out of 87 contestants.

Reynolds spent two years working as an A&P mechanic for Service Oriented Aviation Readiness (SOAR), a training program for missionaries, which operates out of the Bolivar Municipal Airport in Bolivar, Missouri.

“My job was to train missionaries how to work on their own airplanes,” Reynolds said. “Time spent with me could be counted toward earning their own A&P certification.”

During his years in full-time maintenance, Reynolds became aware of what seemed to be a lack of education on the part of many school students.

“I learned that a lot of kids who should be able to couldn’t multiply six times six,” Reynolds said. “I was appalled.”

Reynolds says he was also young, idealistic, and sure he could fix the problem, so he went back to school himself, this time to pursue a degree in education. Not in math, though.

“I gravitated toward art,” he said, “because design has always intrigued me, including the design of airplanes.”

Reynolds graduated from Southwest Baptist University in Bolivar, Missouri, in 2005 with a degree in art education, taught art in the Aurora (Missouri) public school district for 10 years, then took more classes to prepare himself for his current position as the industrial technology teacher for Cassville High School in Cassville, Missouri.

This school year, his seventh, Reynolds introduced students to the AOPA-developed aviation curriculum, the first in the school’s history.

During the years he’s spent teaching, Reynold’s has continued his work as an aircraft mechanic and inspector on the side. With a mobile maintenance set-up, he takes his services to the select aircraft owners who have become his regular clientele over the 28 years that he’s held his A&P certification. Reynolds says he also performs six to 10 inspections per year.

“I work on airplanes so I can afford to teach,” he said, only half-jokingly.

Sheila Harris is a freelance writer who lives in southwest Missouri. 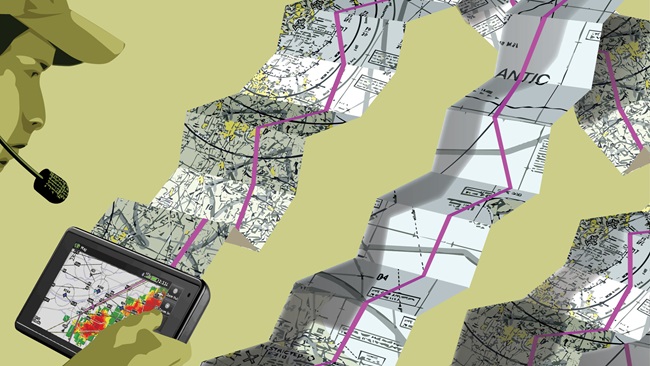