Get the app Get the app
Get the latest news on coronavirus impacts on general aviation, including what AOPA is doing to protect GA, event cancellations, advice for pilots to protect themselves, and more. Read More
Already a member? Please login below for an enhanced experience. Not a member? Join today
News & Media CDC mask mandate prompts questions

Some general aviation operations are clearly exempt from the federal order mandating masks throughout much of the transportation system; however, AOPA is having frequent conversations with the FAA and other agencies about some of the specifics. 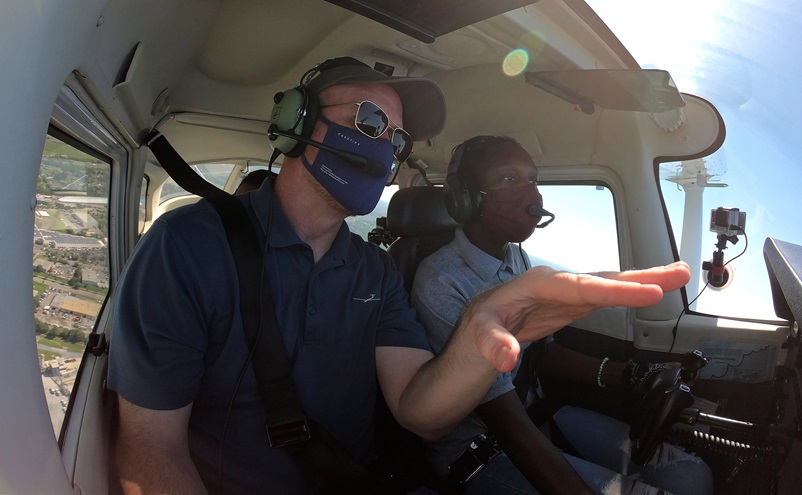 The Centers for Disease Control and Prevention announced January 29 that wearing a mask that covers nose and mouth is mandatory, effective February 1, throughout the transportation system.

The order, according to the CDC website, applies to “all passengers on public conveyances (e.g., airplanes, ships, ferries, trains, subways, buses, taxis, ride-shares) traveling into, within, or out of the United States as well as conveyance operators (e.g., crew, drivers, conductors, and other workers involved in the operation of conveyances) and operators of transportation hubs (e.g., airports, bus or ferry terminals, train or subway stations, seaports, ports of entry) or any other area that provides transportation in the United States.”

The order carves out several exemptions, including children under the age of 2 years; people “for whom wearing a mask would create a risk to workplace health, safety, or job duty as determined by the relevant workplace safety guidelines or federal regulations”; and, significantly, anyone aboard “private conveyances operated solely for personal, non-commercial use.”

The TSA also issued a security directive effective February 1 implementing the federal mask mandate, which applies to some (but not all) airports and to all areas, including privately leased hangars and other private businesses, “in or on” those airports. The intent of the security directive was to focus on areas with large gatherings of people engaged in commercial air travel, but the document language is much broader than that. Affected airports are notifying tenants and leaseholders, and the TSA will be issuing clarifications through FAQs provided to airport sponsors.

AOPA’s Pilot Information Center has fielded questions from members about the applicability of the mask mandate in contexts such as airport hangars, and on the flight deck. FAA officials have confirmed that required crewmembers are exempt from mandatory mask-wearing on the flight deck when in their duty status by virtue of the “workplace safety guidelines” exemption in the CDC order.

AOPA is working with the FAA and other involved agencies to clarify issues including applicability and enforcement, seeking to avoid unintentional noncompliance or negative outcomes that could result if current or future federal orders curtail general aviation operations. GA pilots have delivered thousands of pounds of protective equipment, among many contributions to the fight against the ongoing pandemic. Preserving these ongoing public benefits is a top AOPA priority in ongoing dialogue with federal agencies.

Members who have questions about the mask mandate, or other issues related to the coronavirus pandemic, are encouraged to contact the Pilot Information Center. Questions that cannot be answered immediately are useful, as they can be put to the relevant agencies for further clarification. 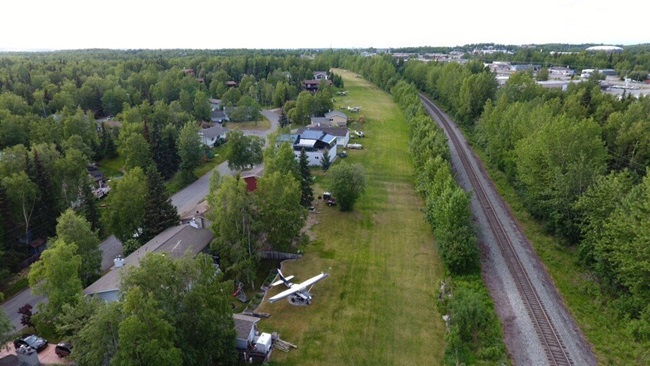