Get the app Get the app
Already a member? Please login below for an enhanced experience. Not a member? Join today
News & Media FAA creates gateways for new presidential TFR 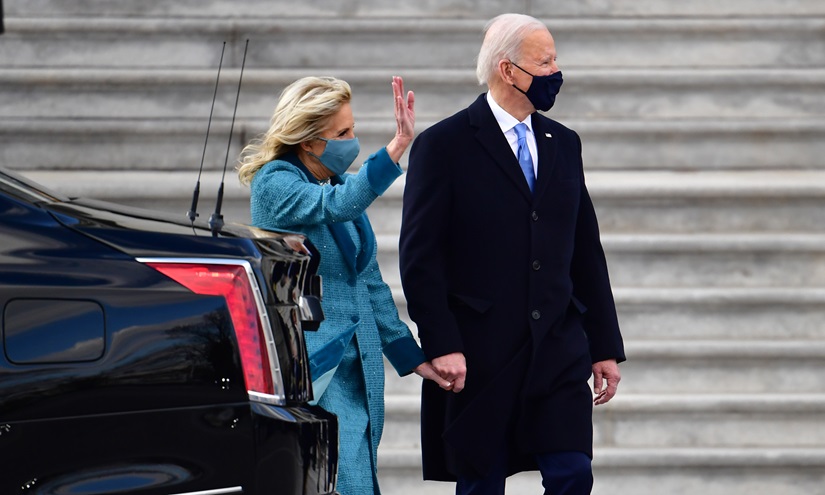 Those gateway airports allow flights to be security screened by the Transportation Security Administration, which then enables them to legally access the 12-nautical-mile inner core for arrivals to New Castle Airport in Wilmington and New Garden Airport in Toughkenamon, Pennsylvania. TSA screening will also be provided at New Castle Airport for departures from there.

The TSA began identifying and planning the gateways after receiving the draft restrictions prepared by the FAA. AOPA has been working with the FAA and other agencies since October to gather information about how future presidential TFRs might impact general aviation operations, part of a yearslong effort spanning many administrations to mitigate the economic damage and inconvenience that these restrictions can cause.

The duration of the TFR was extended to February 8 following its initial publication, and this is not unusual where presidential travel is concerned. Pilots should pay close attention to both the dates and procedures and always make sure they are looking at the most recent notams. The TFR will preclude most operations at New Garden Airport and at New Castle Airport, which are within the inner ring, while it is in effect. Five public-use airports near or on the 30-nm outer ring are excluded. Nine airports within the 30-nm ring remain open to certain GA operations while the TFR is in effect. However, pilots should read the notam to determine what activities are prohibited