Get the app Get the app
Already a member? Please login below for an enhanced experience. Not a member? Join today
News & Media Training Tip: Clouds on command

When two pilots flying a bare-bones airplane encountered instrument meteorological conditions on a VFR cross-country, the more experienced of the pair took control from the owner and diverted to a nearby airport, low on fuel and relying on portable navigation gear. 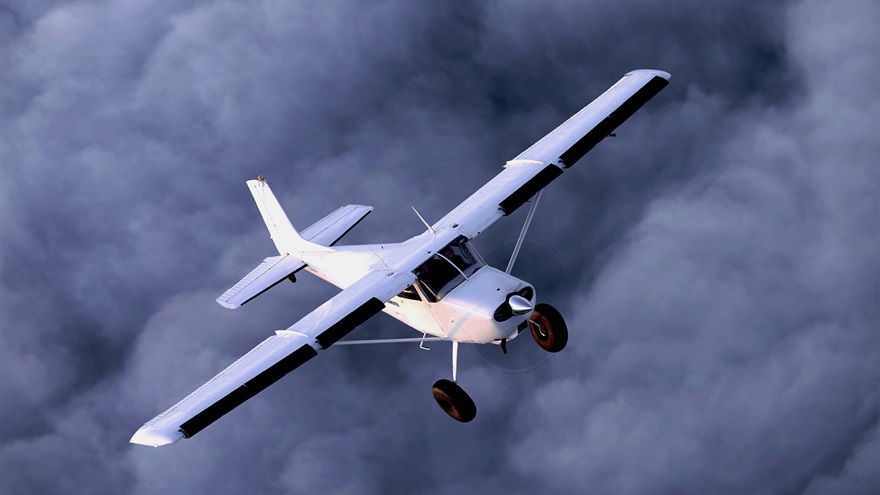 The high-timer had proposed the flight—despite a marginal weather forecast—because an aircraft for sale at the destination was a “first come first serve” proposition—and other buyers were reportedly interested.

That pressure, combined with a tight schedule, produced an ill-advised flight. And by launching in an aircraft unequipped for the conditions, the pilot had put his companion at risk too—a realization he conceded in a filing with the Aviation Safety Reporting System.

Why had the owner agreed to the trip?

“Even though he was rated in his plane and was flying, I know he didn't make an objective decision about the weather because he had me with him,” the pilot wrote.

Essentially the owner had surrendered his pilot-in-command status to his more experienced pilot-rated passenger, although there had been no discussion of a division of labor until the near-emergency scenario arose.

Not all such cases end well; fortunately, an obscure but important component of the Flight Deck Management task in the Private Pilot—Airplane Airman Certification Standards calls for “identifying the PIC” during the pretakeoff briefings that you should train to deliver.

A private pilot applicant is expected to demonstrate ability to conduct an appropriate pretakeoff briefing that includes “identifying the PIC, use of safety belts, shoulder harnesses, doors, sterile flight deck, and emergency procedures.”

Sounds familiar? During training, your flight instructor has likely introduced a standardized method for the two of you to use when making a positive exchange of flight controls for demonstrating and performing maneuvers (and in case you need an occasional assist).

As your checkride nears, you should prepare to act as PIC on that flight. (The designated pilot examiner riding along is there to evaluate your performance; note that “any action or lack of action by the applicant” that necessitates “corrective intervention by the evaluator to maintain safe flight” is disqualifying.)

In your post-checkride flying, identifying the PIC will be especially important when, for example, you invite a fellow pilot to try out your airplane’s controls briefly during a flight, or you share someone else’s cockpit, perhaps to help out with the workload on a cross-country or to act as safety pilot on a simulated instrument flight.

While you are identifying the PIC before takeoff, be sure to rehearse the precise words you will use for transferring controls, and for acknowledging the transfer.