Editor's note: This article was updated September 17, 2021, to reflect the new dates for the Buckeye Air Fair's in-person 2022 event.

The 2021 Buckeye Air Fair in Buckeye, Arizona, will host a virtual Aviation Week February 7 through 13 instead of an in-person event, organizers announced January 14. 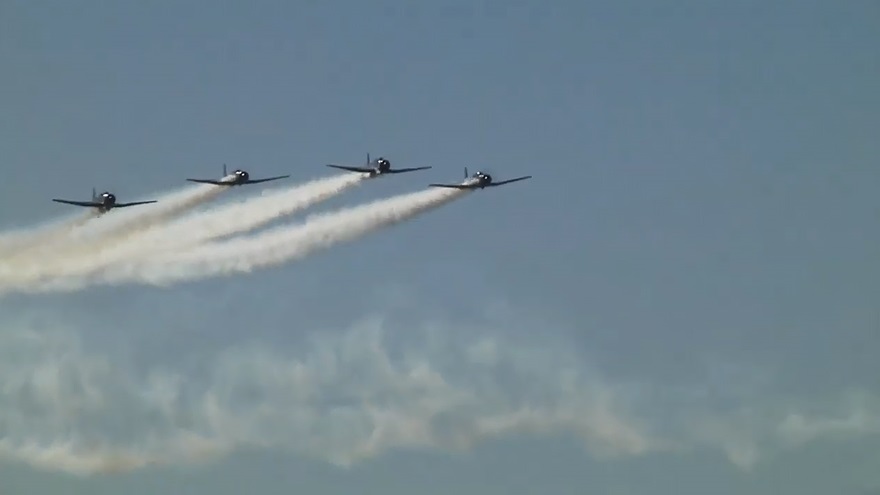 Organizers decided to host a virtual event “to ensure the health and safety of spectators, performers, vendors and city staff.”

During Aviation Week, Buckeye Mayor Eric Orsborn will host videos that will be posted to social media each day “highlighting the importance of aviation in our community, its impacts on the economy, aviation careers and how the Buckeye Airport plays a key role in the future of the city.”

The videos will provide a behind-the-scenes look at a Luke Air Force Base F–35 pilot and crew chief, the Buckeye Airport, and Buckeye Air Fair performer Jon Melby, among others.

The Buckeye Air Fair drew more than 30,000 spectators in 2020 before the coronavirus pandemic hit the United States, forcing the cancellation of most aviation events the rest of the year. Show organizers said they plan to host the in-person event February 18 through 20, 2022.