Get the app Get the app
AOPA Members DO more LEARN more SAVE more - Get MORE out of being a pilot - CLICK HERE
News & Media Pilots: Plan on Florida Super Bowl restrictions

Pilots can stay out of the Super Bowl limelight by adhering to FAA airspace protocols in place for the February 7 game at Raymond James Stadium in Tampa, Florida. Best to leave the headlines to the two teams fighting for the championship, Canadian singer The Weeknd’s halftime show, and Sarah Thomas’s history-making role as the first female to officiate a National Football League title game. 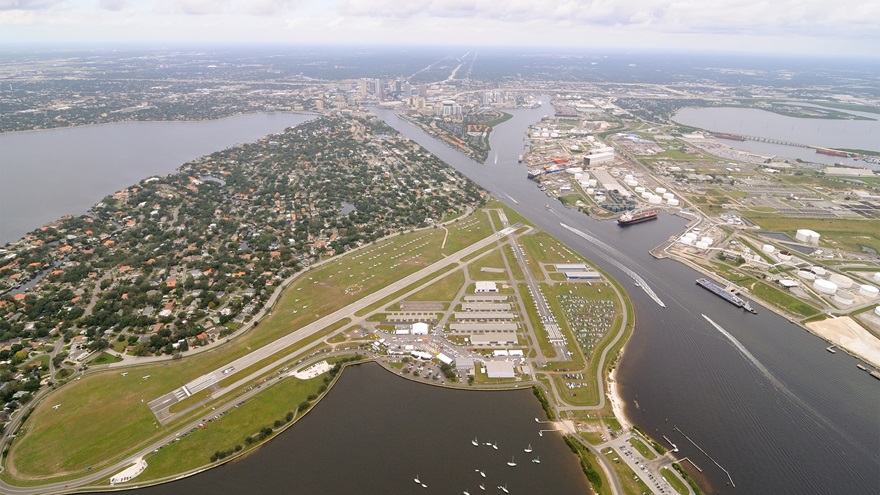 Peter O. Knight Airport is one of 17 airports affected by temporary flight restrictions and special procedures related to the upcoming Super Bowl. Photo by Mike Collins.

Pilots should be on the lookout for special air traffic procedures centered on Tampa from February 3 to 9—well ahead of the 6:40 p.m. Eastern time kickoff—that could affect VFR and IFR arrivals and departures. Pilots should expect a 30-nautical-mile-radius temporary flight restriction over the stadium, along with preferred IFR arrival and departure routes. A parking reservation program will be in place at all area airports, so pilots will need to contact their FBO of choice to make arrangements. The FAA recommends that pilots check notams “frequently to verify they have the most current information.”

The area surrounding the Super Bowl is also a no-drone zone, and additional unmanned aircraft restrictions will be in place before, during, and after the game.

The Civil Air Patrol is marking its twentieth year as a participant in the North American Aerospace Defense Command (NORAD) air-defenses exercises designed to protect the big game’s airspace. A January 28 briefing at MacDill Air Force Base near Tampa will commemorate the air team’s anniversary. It will include members of the CAP’s Florida Wing and static displays of a U.S. Air Force Boeing KC–135 Stratotanker, an Air National Guard McDonnell Douglas F–15 Eagle fighter jet, a U.S. Customs and Border Protection Sikorsky UH–60 Black Hawk helicopter, and other aircraft. 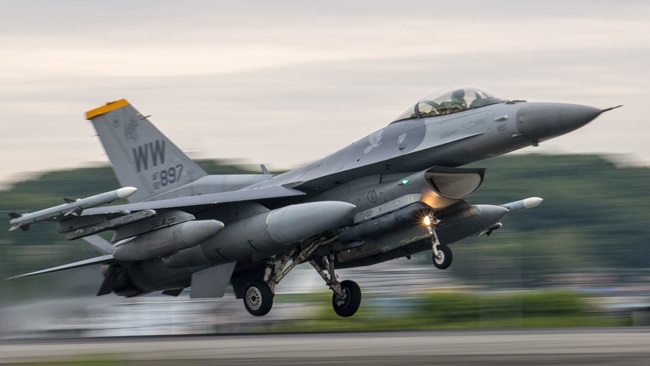 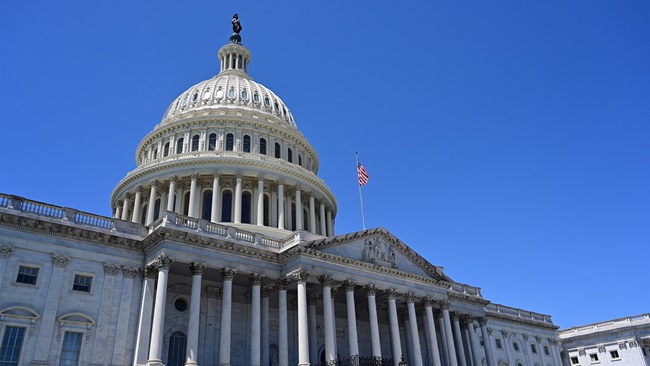 State of the Union TFR approaches