Get the app Get the app
AOPA will be closing at 3:15pm ET Thursday, December 1st. We will reopen Friday morning at 8:30am ET.
AOPA Members DO more LEARN more SAVE more - Get MORE out of being a pilot - CLICK HERE
News & Media Atlantic Aviation in play as investors eye FBO targets

Infrastructure investors are finding attractive acquisition targets in the top FBO chains, according to reports that Atlantic Aviation has been put up for sale just two weeks after rival Signature Aviation agreed to a nearly $7 billion buyout bid from Global Infrastructure Partners. 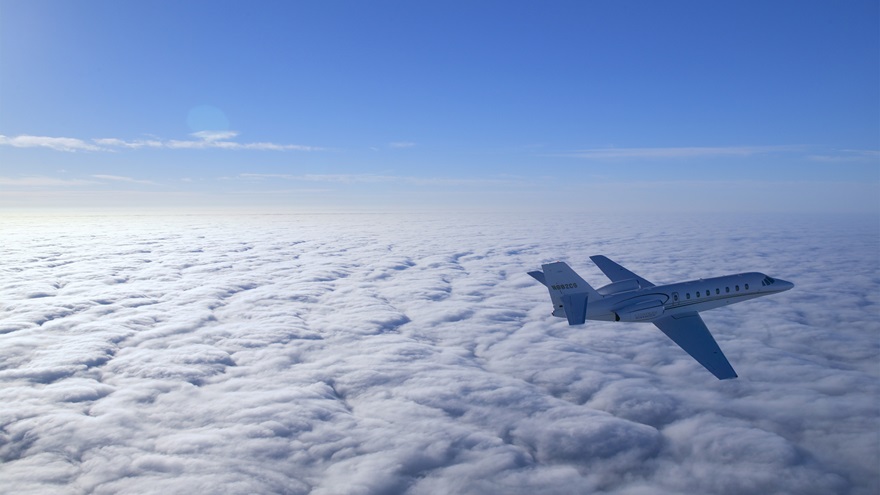 Investors are finding value in large FBO organizations, and Atlantic Aviation, the second largest chain, is in the spotlight for a possible acquisition, according to reports in the financial news media. Photo by Mike Fizer.

Bloomberg reported on January 25 that diversified financial group Macquarie Infrastructure Corp. was seeking bids for Atlantic Aviation, an aviation services company that could be valued around $4 billion, applying an asset valuation model based on the cash-and-debt deal for Signature Aviation, the world’s largest FBO-services provider with more than 200 locations.

The report said Macquarie began to sound out the market for Atlantic Aviation in 2020 before the coronavirus pandemic struck, but turned its attention elsewhere in its portfolio, only recently resuming its efforts to sell the FBO chain, the industry’s second largest with 70 locations.

The bid accepted by Signature reportedly topped a previous offer from Blackstone Group Inc., and its largest shareholder, Cascade Investment, which is an investment manager for Microsoft co-founder Bill Gates. However, Signature said it remained open to other bids.

According to Bloomberg, Signature’s suitor Global Infrastructure Partners owns Edinburgh Airport in Scotland and London Gatwick Airport, and its FBO-sector play came at a time when “infrastructure funds are flush with cash and are locking horns over investment targets.”