Get the app Get the app
Already a member? Please login below for an enhanced experience. Not a member? Join today
News & Media Avidyne goes big

Avidyne announced it is going big on glass with the expected 2022 arrival of its first 12-inch primary and multifunction displays crafted with Cirrus airplanes in mind, for starters. 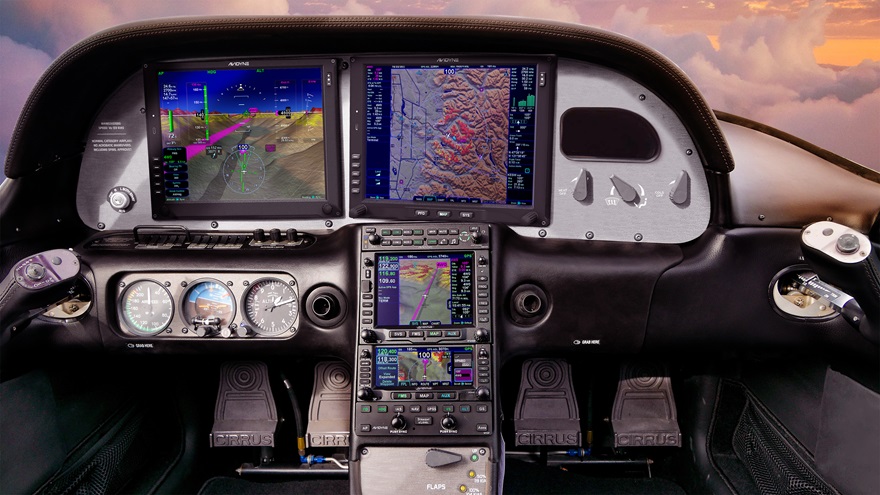 Avidyne expects FAA certification and first deliveries of the Vantage Flight Display System integrated with a pair of IFD GPS/nav/com units in the radio stack, and the company's DFC90 autopilot, in 2022. Photo courtesy of Avidyne Corp.

The Vantage Flight Display System comprises a pair of 12-inch screens with the hybrid interface familiar to users of the company’s legacy avionics, allowing pilot inputs via touch screen or with buttons and knobs, or a combination of both. The dual-screen layout will require larger panel cutouts than the company’s Entegra displays, but Avidyne President Dan Schwinn, who briefed AOPA on the new product line, said the installation process is being refined to reduce cost and downtime, with an initial target market of roughly 4,000 Cirrus aircraft equipped with Avidyne’s Entegra primary flight display and MFD. The company is working with select dealers to make the retrofit installation as streamlined and inexpensive as possible.

“I’m hoping we get down to something like 40 hours or 60 hours for an install,” Schwinn said.

While Avidyne has plans for Vantage that extend beyond Cirrus to include electric vertical takeoff and landing aircraft now in development, the company’s initial FAA certification will be in achieved with a pair of Vantage displays replacing the Entegra PFD and MFD in Cirrus aircraft, and integrated with dual IFD-series GPS/nav/com units, and an Avidyne DFC90 autopilot (other autopilot integrations will follow). Vantage will be compatible with all Cirrus engine instrumentation configurations, and other factory equipment as well.

Built-in attitude, heading, and reference sensors will be included with each Vantage display, adding a redundant attitude display capability in case the PFD goes offline: The center-mounted MFD can be switched to PFD function with a button press, and has a split-screen capability. While the interface and functionality should be very familiar to pilots flying with Avidyne’s older avionics, the hardware components, from the screen to the graphics processor, are all brand-new, Schwinn said.

Traffic and synthetic vision with a flight plan overlay are also standard features on the Vantage displays, which are both larger and brighter, with improved processor performance compared to the Entegra units.

Avidyne set an introductory price of $12,500 for each display (designed to be installed as a set) for Entegra-equipped Cirrus aircraft with an Entegra core trade-in, the company announced July 21. Other options will eventually follow, including different screen sizes. Schwinn said that while Vantage will be offered first as an Entegra retrofit for Cirrus aircraft produced between 2002 and 2008, the company has no plans to discontinue Entegra support. “We’re not starting a process of a forced upgrade, here,” Schwinn said.

For customers who do choose to upgrade with Vantage, Avidyne will supply wiring diagrams, computer-aided design files, and other details “so that the installations can hopefully be very consistent, and quick, and inexpensive, and all work on the first try,” Schwinn said. “We want to get a really, really good rollout on the Cirrus.” 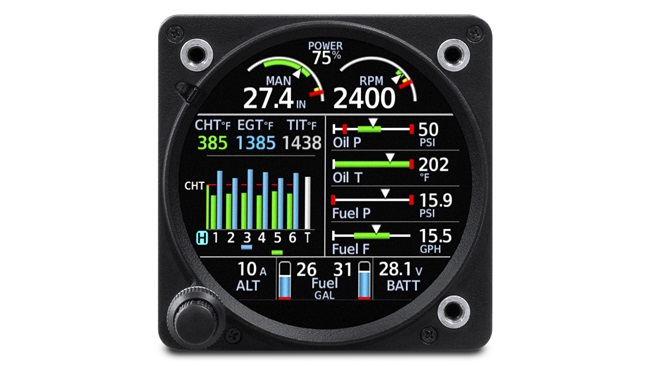 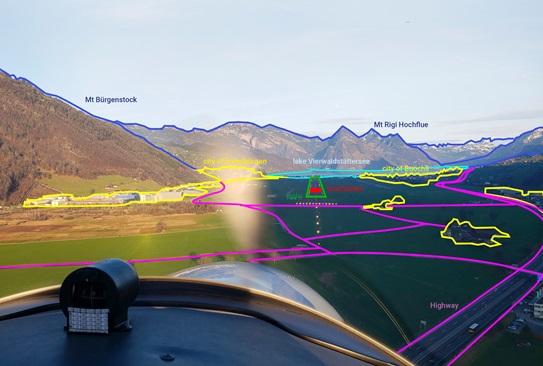 Your artificial co-pilot is on the way