Get the app Get the app
Already a member? Please login below for an enhanced experience. Not a member? Join today
News & Media NASA selects partners in air mobility quest

NASA named the participants—13 companies and one university—in a campaign slated to test key components of the infrastructure that will manage and enable the movement of people and cargo across local and regional networks of revolutionary electric aircraft. 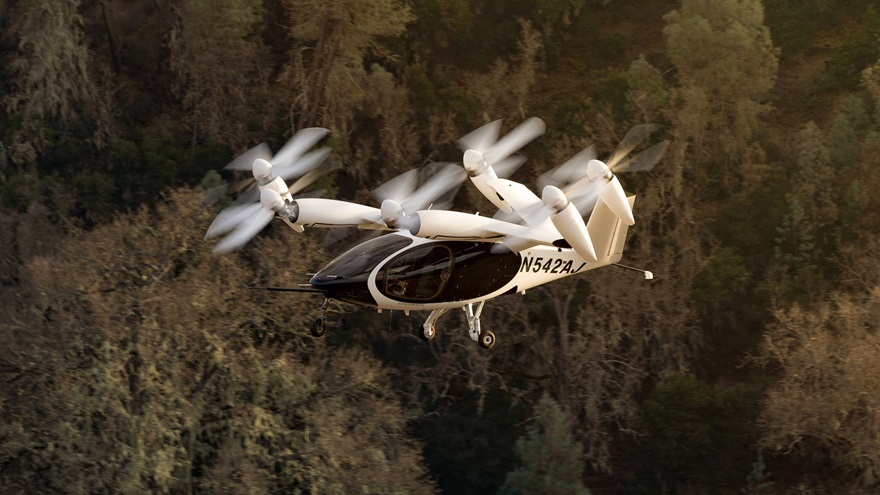 Photo courtesy of Joby Aviation.
The aeronautics and space agency announced July 8 a roster for its 2022 test campaign that includes three aircraft developers: Reliable Robotics, a company developing automation retrofits for general aviation aircraft, will join Joby Aviation, among the most well-funded leaders of a crowded field of electric vertical takeoff and landing aircraft developers, and Wisk Aero, an eVTOL developer that has also attracted major investment and media attention.

The University of North Texas will join Raytheon Co. and others working on infrastructure for the demonstrations, with a third cohort working on airspace simulations. 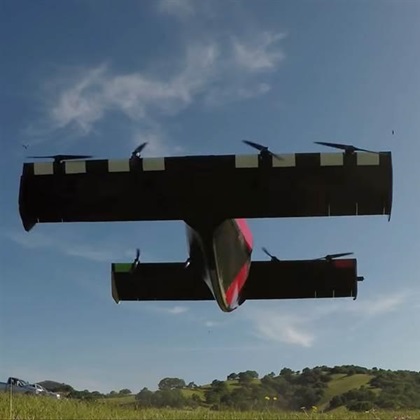 “The National Campaign team is excited to conduct operational flight demonstrations with the first Advanced Air Mobility integrated experimental ecosystem for the urban environment that connects airspace providers, infrastructure services, and a UAM vehicle in real time,” said Starr Ginn, AAM National Campaign lead, in the news release. The agency previously announced a slate of five state and local governments will work on the campaign, and refine their own plans for enabling future networks, including the state transportation departments of Massachusetts, Minnesota, and Ohio, as well as the North Central Texas Council of Governments, the Ohio Unmanned Aircraft Systems Center, and the city of Orlando, Florida, which has also been working with another of the eVTOL leaders, Lilium.

Hundreds of companies large and small have announced prototypes in development, many with ambitious timelines for FAA certification and entry into service. One that will not require certification is headed to EAA AirVenture in Oshkosh, Wisconsin: Opener, which has logged more than 4,000 flights with a payload in its single-seat BlackFly eVTOL prototype, announced July 20 its plan to conduct the “first public manned eVTOL demonstration flights” during the world’s largest airshow. BlackFly will be on display, and flown periodically, from July 26 through July 31.

As an amphibious ultralight, BlackFly will require no FAA certification, and the company plans to sell the first 25 starting in the fall, according to the company's website. No price has been announced.