Get the app Get the app
Already a member? Please login below for an enhanced experience. Not a member? Join today
News & Media Two eVTOL leaders emerge

There are still said to be more than 200 designs vying for investor backing to bring air taxis to the masses, a dizzying array of multirotor electric, tiltrotors, and ducted fans, but investors are clearly fans of two in particular. Joby Aviation of Santa Cruz, California, and German air taxi startup Lilium have emerged as the major money magnets, each valued at more than $1 billion before their first aircraft is certified, far outpacing the rest. 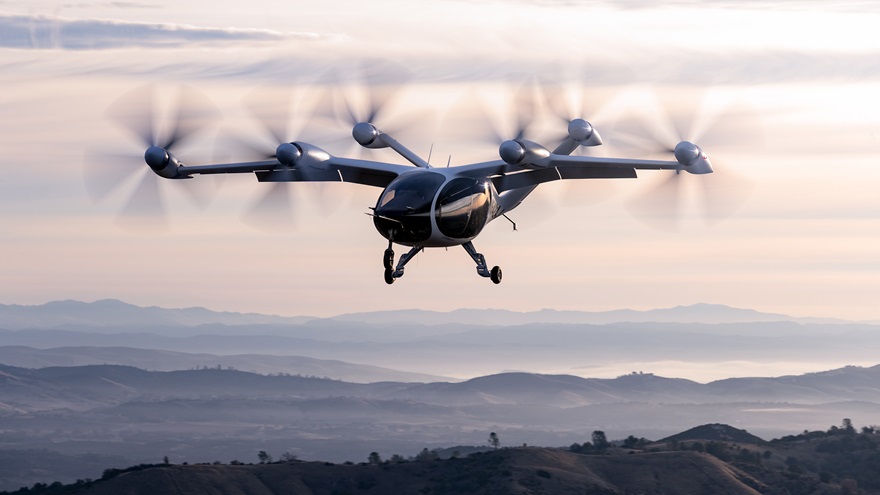 Joby Aviation is the front-runner, in terms of investment dollars, in the race to bring eVTOL aircraft to market. Photo courtesy of Joby Aviation.

Joby and Lilium stand out in a market analysis published by Lufthansa in February that assessed the current state of the emerging air taxi market. By many measures, Joby Aviation is at the top of a very steep curve, having raised more than $800 million even before an investor-led shell company called Reinvent Technology Partners backed by LinkedIn co-founder Reid Hoffman and Zynga founder Mark Pincus announced intent to take Joby public. (RTP is a SPAC, a special purpose acquisitions company created to facilitate an initial public offering of another company that it acquires.)

Analysts and investors are bullish on Joby’s prospects, and the company is on track to trade its first shares on the New York Stock Exchange in the second quarter. Joby, recently named one of the most innovative companies in the world by the editors of Fast Company, has conducted more than 1,000 test flights of its five-seat aircraft capable of flying 150 miles on a charge, at 174 knots. The FAA has approved Joby’s certification pathway, a major step toward market entry for what could become the first certified electric vertical takeoff and landing aircraft in the world.

Lilium is also far along in the process, having begun flight tests of its own 162-knot, five-seat design in 2017, and plans to build a hub for its aircraft in Florida. Based in Munich and founded in 2015, Lilium has taken a very similar approach to engineering, producing a prototype powered by 36 electric ducted fans (the company calls them “electric jet engines”) that tilt from vertical to horizontal to achieve more efficient forward flight than a multirotor aircraft like the Volocopter, another German design seeking FAA certification. 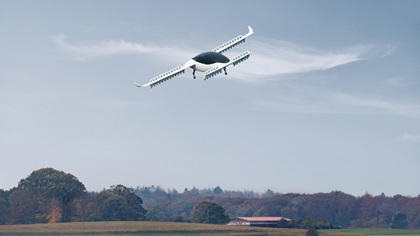 The designs of these two aircraft enable higher speed and longer range than their non-tilting multirotor competitors, a key distinction noted in a recent article written by Riyado Sofian for the investor news website Seeking Alpha. The tilting-thrust design allows higher payloads and longer range than multirotors, which could have an easier path to certification but will be limited, in terms of economics, by having just one or two seats.

Having five seats makes an aircraft more economically feasible and profitable than any two-seater, Sofian wrote, “especially when one of the seats is already designated for a pilot. As such, tilt-x concepts, though challenging to execute, seemed to have superior unit economics per flight compared to multirotor systems,” Sofian wrote.

The venture capital market has coalesced around Joby and Lilium, as Lufthansa noted in its February report. The two firms captured 85 percent of the venture capital invested in eVTOL in 2020, and with $803 million raised as of January, only Joby has surpassed the $700 million in capital that Lufthansa estimates is required to develop, certify, and deploy commercial air taxis. Lilium, with $392 million raised according to the data compiled by Lufthansa, ranks second, followed by Volocopter’s $135 million. No other contender has so far topped $100 million raised.

“One thing is for sure: players that are better capitalized are more likely to get to market first. U.S.-based Joby Aviation and Germany’s Lilium are currently in (financial) pole position to do just that,” the Lufthansa report states. 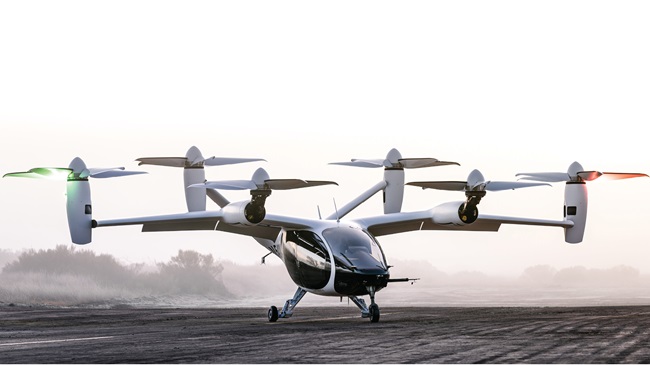