Get the app Get the app
Already a member? Please login below for an enhanced experience. Not a member? Join today
News & Media Accident Analysis: Just go around

Our last issue noted the frequency with which pilots drive airplanes off runways with inputs that are inadequate, late, or simply wrong (“Accident Analysis: Anywhere But Here,” June 2021 Flight Training). 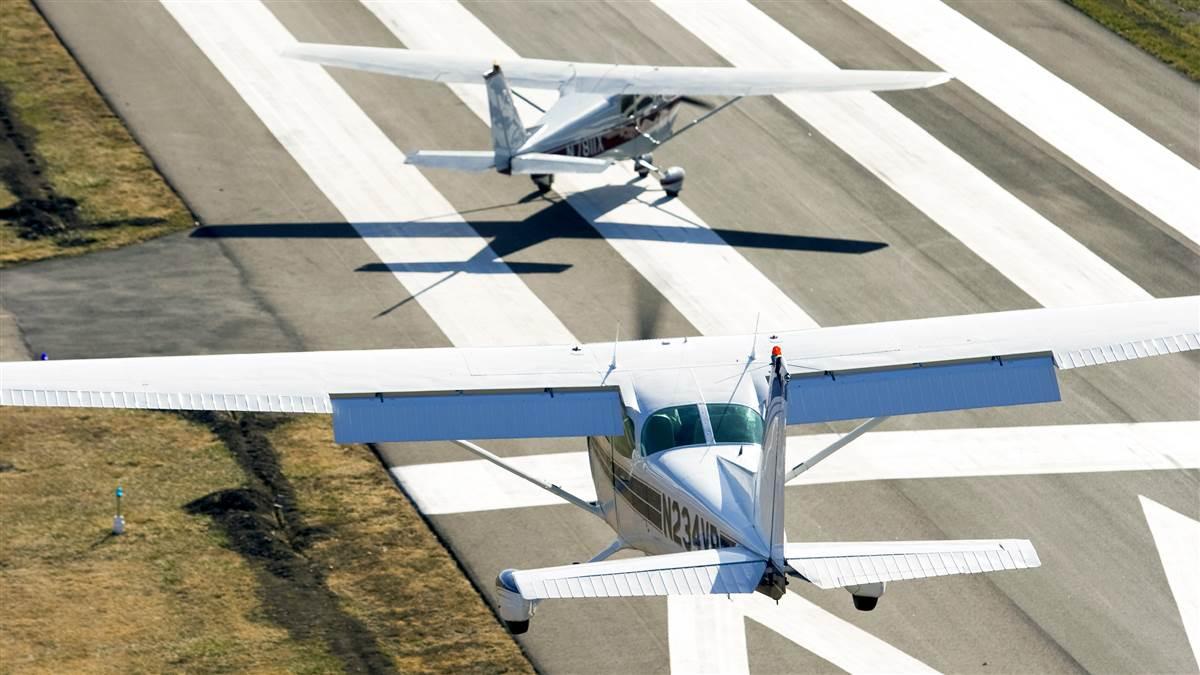 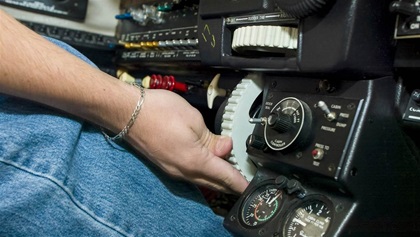 If you feel like you’re constantly fighting to keep the airplane steady on a path, the answer may be right at your fingertips—or thumb. Trim tabs are adjustable pieces at the trailing edge of a control surface designed to relieve the control pressures needed to control the airplane. If you want to fly straight and level but the airplane wants to climb, for instance, set the attitude you want and then use the trim wheel or switch to roll in nose-down elevator trim.

Most of these adventures, of course, happen during landing attempts, which means that most could have been avoided if the pilots had just remembered what their instructors kept repeating while they were still learning to land: “If something doesn’t feel right, just go around.”

The go-around is not a complicated maneuver, which makes it all the more startling that every year dozens more pilots crash while aborting a landing, or trying to. And it isn’t an emergency. Unless you’ve waited too long, there’s no need to climb right away, merely stop landing. Keep the nose close to level while adding power to arrest the descent.

Simple, right? So, what could go wrong? Well, plenty if the procedure is rushed, uncoordinated, or confused.

As elsewhere in life, hurrying often leads to trouble. Jamming in full power right away without anticipating the accompanying torque reaction can trigger a catastrophic roll close to the ground, and the more powerful the engine, the stronger the effect. The NTSB report on an accident that destroyed a P–51 Mustang (and killed the pilot) noted that the airplane’s flight manual limits the maximum power to be used in a go-around, a threshold this pilot exceeded. And if the pilot’s ready with sufficient rudder, too much throttle too soon can still cause a pitching-up moment that’s hard to counter. The faster you add power, the faster you’ll have to retrim—also an argument against trimming for a hands-off descent.

Rushing the transition from descent to climb by yanking back on the stick courts an unrecoverable low-altitude stall. To start climbing, you have to keep flying, so regaining airspeed is a prerequisite. That in turn means reducing drag. The clean-up sequence is model-specific and should be committed to memory—some airplanes will climb with full flaps, but many won’t—and executed one step at a time, stabilizing the craft in between. Dumping all the flaps at once will more likely result in settling to the runway than soaring away to try again.

Hurry can both result from and be aggravated by the startle response. A go-around should never come as a complete surprise. Our primary instructors told us to expect to go around, with an actual landing coming as a pleasant surprise. (CFIIs make the same point about instrument approaches.) But many of us come to expect to land, and not having practiced a go-around since the last flight review won’t make it any easier to manage the moment of shock when the deer run onto the runway. Like crosswind landings, go-arounds remain routine provided they’re practiced routinely. Well-placed confidence in both skills contributes to a long and satisfying flying career. 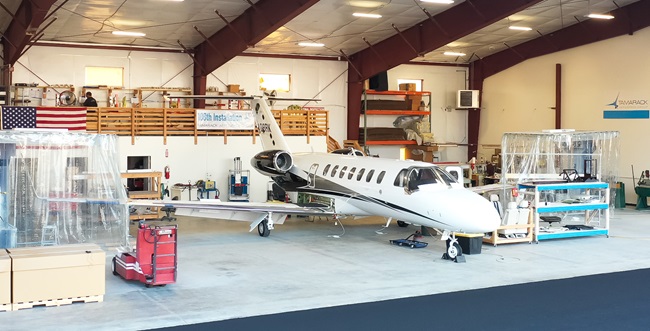 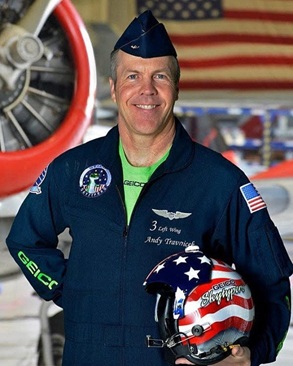 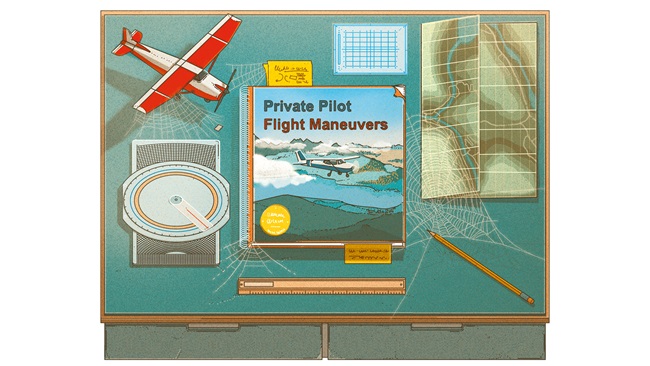