Get the app Get the app
Already a member? Please login below for an enhanced experience. Not a member? Join today
News & Media Portfolio: Paul Seibert 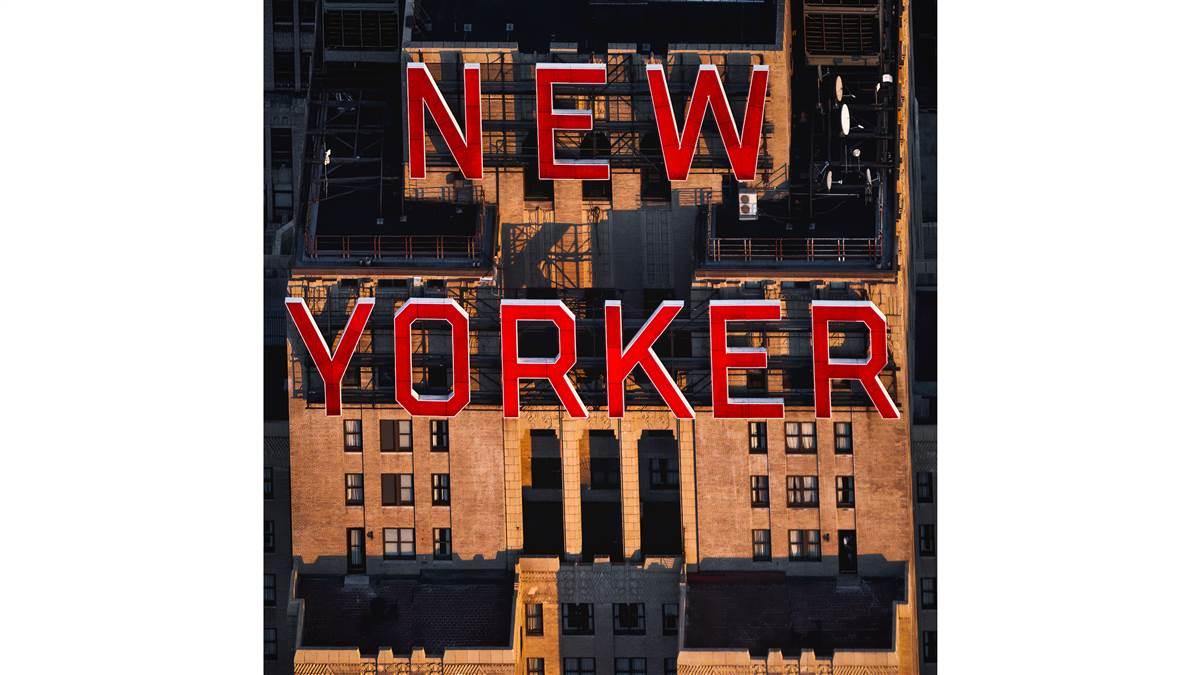 End-of-day light bounces off the New Yorker Hotel. "This was taken at 200mm and then I cropped in further because we were out over the Hudson River and returning to the heliport in New Jersey. I was lucky enough to see it and to isolate the building. It really popped because the area around the building is dark, and it had that old New York vibe. It's one of those things that you always want to get, but lining up the shot is difficult and getting it from the air is the only way."

During the “golden hour” immediately before or after sunset, Seibert works quickly to identify an elusive angle, a shaft of light splintered among skyscrapers, or a unique vantage point that captures the Statue of Liberty “in a way that others have never seen her.” It’s a high-flying balancing act as Seibert squeezes the most from changing weather conditions, lighting, and his two Canon DSLR cameras. His favorite lenses are a 70-200mm telephoto zoom that can compress a scene, and a 16-35mm wide angle zoom that allows leading lines drawing viewers into an image.

“I’m trying to shoot fast enough to keep the ISO and digital noise as minimal as possible in my negotiation with the image as I shape the light and the angle,” he said. “First and foremost, my priority is to always expose for the highlights. A blown highlight is an unrecoverable highlight; whereas the post-production tools we now have allow me the dynamic range to recover some of that detail. There’s a lot of technique that goes into” each snap of the shutter that can either elevate Seibert’s aerial art into a sliver of success or lead to disappointment. 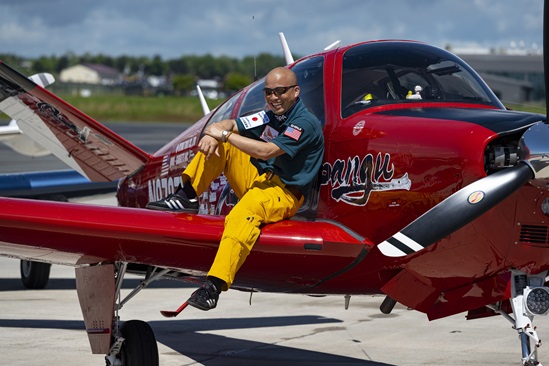