Get the app Get the app
Already a member? Please login below for an enhanced experience. Not a member? Join today
News & Media March aviation scholarships roundup

A northern Virginia flight school awarded three student pilots funds to help them complete their private pilot training, and other aviation scholarship opportunities are available now to individuals studying aviation, pursuing an aviation career, or adding to their flying experience. 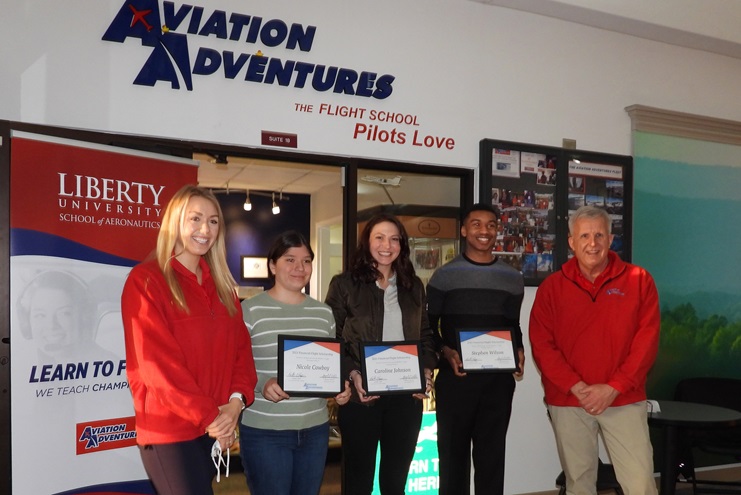 Aviation Adventures, which operates five flight training locations in northern Virginia, recently partnered with several donors to establish three flight training scholarships for student pilots who are training for their private pilot certificates. Two high school students and one graduate student were selected from 30 applicants to receive two $3,000 awards and one $1,000 award March 1. “All three of them have incredible résumés,” said CFII Abby Welch. One of the students soloed in January, and the other two are within a few weeks of soloing. Two of the students are female.

Welch said the flight school originally planned to allocate three $2,000 awards after individuals associated with the flight training operation contributed from their own pockets during grassroots efforts. A “last-minute” donation of $1,000 allowed the school to increase the award total to $7,000.

“Our hope is not only helping these three students, but making this an ongoing process for future pilots,” Welch added.

The Aircraft Electronics Association (AEA) will award more than 20 scholarships ranging from $1,000 to $35,000 to students pursuing a career in avionics or aircraft maintenance, or to students from AEA member companies. The deadline is April 1.

The Ninety-Nines International Organization of Women Pilots offers semiannual First Wings Awards of up to $6,000 for female student pilots based on completion of specific training milestones. Applicants must be members of the organization. The spring deadline is April 1, and the fall deadline is October 1.

A $1,500 scholarship named after airshow performer and commercial airline pilot Bill Cowden is available to private pilots based in the Midwest and aspiring to advance their aviation training. The application process opens March 15 and ends May 15. 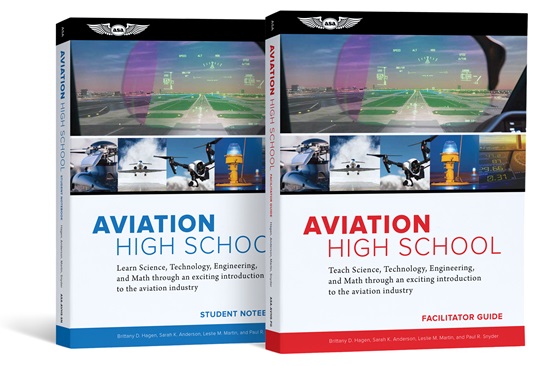 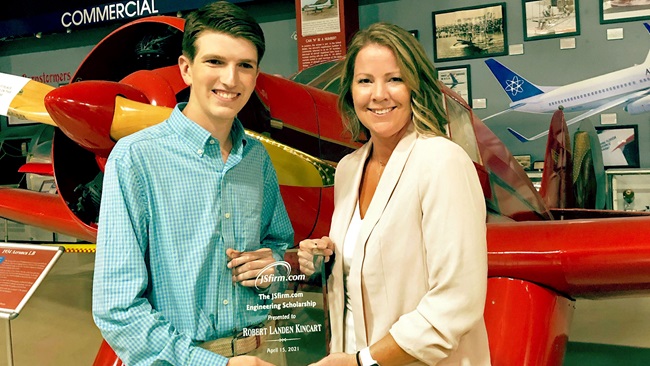