AOPA submitted a proposal to the FAA on March 24, requesting that beacon code 1202 become the standard for pilots flying gliders VFR to use regardless of whether they are in contact with air traffic control. 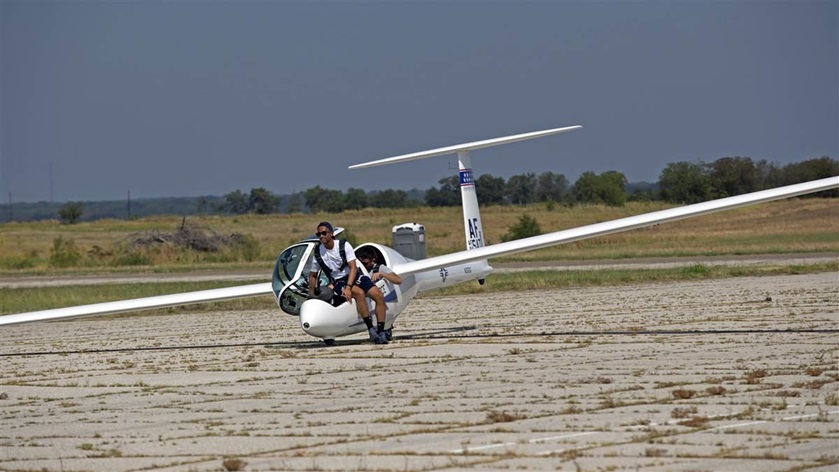 Currently, the 1202 code is assigned to VFR glider operations that are not in contact with ATC to differentiate them from VFR traffic squawking 1200 because of the different nature of the operations.

While powered “VFR aircraft typically fly in straight, predictable path[s], gliders often make abrupt changes in direction and/or altitude,” AOPA explained. “This makes it very important for ATC to be able to differentiate gliders from other aircraft.”

The FAA published an order in 2015 for VFR aircraft to squawk 1200 regardless of whether they were talking to ATC (previously, it was just for aircraft not in contact with ATC), and AOPA said the same should be extended to VFR glider flights using the 1202 code.

This change would help ATC better identify gliders flying near busy airspace and landing at towered airports, increasing safety in the airspace system. It would also allow glider pilots to operate using one code rather than having to change codes in flight, which can be difficult to do on a compact transponder and in a cramped cockpit.