Get the app Get the app
Already a member? Please login below for an enhanced experience. Not a member? Join today
News & Media AOPA opposes $1,000 'climate fee' for Massachusetts landings

Imagine how quickly a state’s aviation economy would collapse if, every time a student pilot performed a touch and go, or an air ambulance, personal aircraft, or charter flight touched down, the pilot was charged a $1,000 fee. 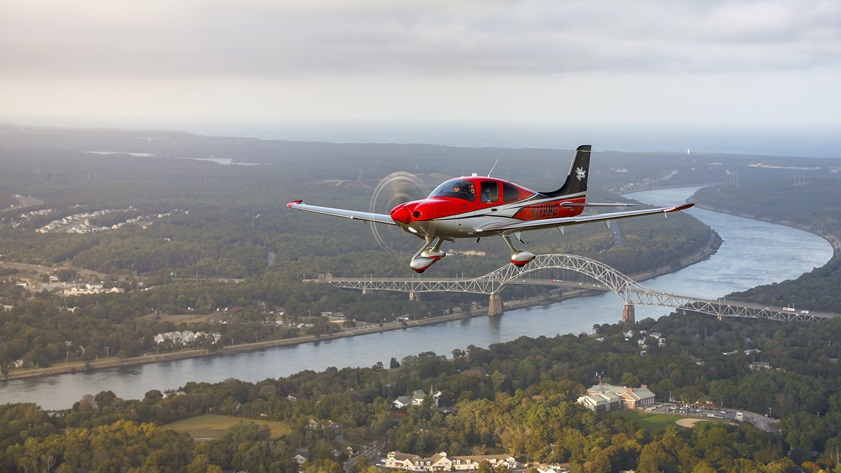 The effects would ripple through local economies like a fiscal bomb going off, with businesses closing and jobs lost.

But while general aviation works on numerous fronts to reduce aviation’s carbon footprint, a Massachusetts bill would weaponize exorbitant landing fees in the name of aviation’s climate impact, thereby jeopardizing the $24 billion industry and the 200,000 jobs it supports in the Bay State.

Crazy as it sounds, the threat to Massachusetts’ vital aviation industry (and $1 billion in tax revenue) surfaced with the introduction of S.B.2305, a measure proposed by Sen. Julian Cyr (D-Truro) “to mitigate the climate impact of private and corporate air travel” with landing fees of not less than $1,000.

The bill, referred to the Joint Committee on Transportation, would require officials who govern municipal or county-owned airports to assess the “climate impact landing fee” on “personal aircraft, corporate owned aircraft and charter rental aircraft each time that any such an aircraft is to land at an airport in the commonwealth.”

A fund would be established with proceeds (of any flying still happening in the state) to be “used by the Massachusetts department of transportation to invest in infrastructure owned by the commonwealth that requires repair and adaptation due to the effects of climate change.”

AOPA is already at work pointing out the proposal’s adverse impacts and its conflicts with federal airport grant rules, and will keep members informed in subsequent reporting on this new priority issue for our advocacy efforts at the state legislative level.

“Obviously, this ill-advised bill would blow up thousands of jobs, impacting families who depend on general aviation in the commonwealth, hurt communities that sponsor airports, and deter tourism—especially around the senator’s Cape Cod, Martha’s Vineyard, and Nantucket district,” said Sean Collins, AOPA Eastern regional manager.

Students enrolled in public aviation education programs such as those of Bridgewater State University’s Department of Aviation Science and the aviation maintenance technology program of Cape Cod Community College would be negatively impacted.

In Cyr’s district alone, five public airports provide an economic output of $669 million and create jobs for 6,939 workers while generating a payroll of $240 million, Collins said.

On May 13, it appeared that Cyr was already backpedaling on his proposal, as a Boston news outlet reported that he was "further explaining" it after receiving feedback from local constituents.

AOPA will continue to work with industry, Congress, and the FAA to improve our nation’s air quality, but this proposal is full of shortcomings. The economic damage in Massachusetts that would ensue should this go forward would be debilitating to job creation, and it would adversely affect anyone seeking good paying jobs in the aviation sector.