Get the app Get the app
Already a member? Please login below for an enhanced experience. Not a member? Join today
News & Media Sweepstakes: Year of the tiger

In May 2022, a randomly selected pilot will win the first Grumman airplane ever offered in an AOPA Sweepstakes: a speedy Grumman AA–5B Tiger. 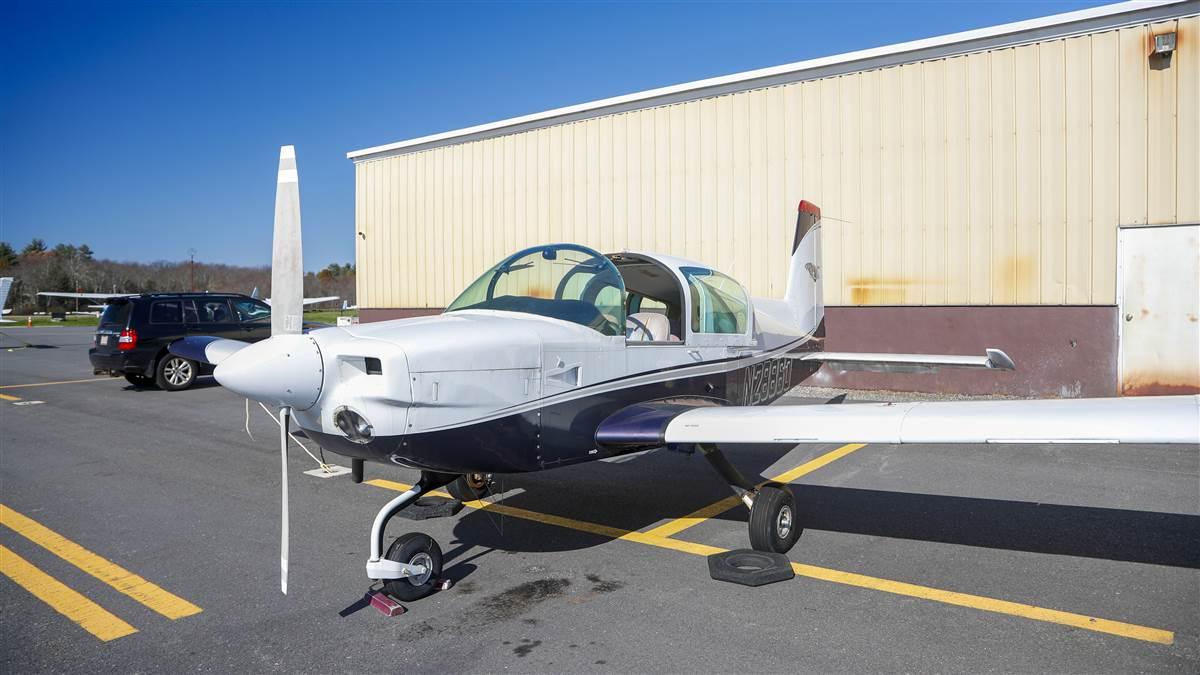 If you’re already an AOPA member, you’re automatically entered. But just how many entries do you get? Let’s break it down.

Members and nonmembers can both access the official rules for links to download alternate entry forms which may be used in lieu of any of the above automatic methods according to the details in the official rules.

The AOPA Sweepstakes program is part of the association’s membership initiative and one that has seen 21 aircraft given away to lucky pilots since 1993. In addition to the awarding of an aircraft, the sweepstakes also awards prizes to 99 others ranging from headsets to apparel and watches to radios, and more.

Since its introduction in 1974, the quick and nimble Tiger has been a standout performer in its class of 180-horsepower, four-seat, long-distance traveling machines. The Tiger was generously donated to AOPA by Massachusetts resident Derrell Lipman and his wife, Shelley Rosenbaum Lipman.

With a cruise speed of 139 knots, the aircraft has been the perfect traveling machine for the Lipmans, taking them as far south as Mazatlán, Mexico, and as far north as Ketchikan, Alaska. They’ve flown to EAA AirVenture nine or 10 times and up and down the East Coast. After 30 years, it was time to let the Tiger go. “We have not been flying enough recently,” said Derrell. “So, it didn’t really make sense for us to be keeping the plane. We like to donate to organizations that do good stuff. So, this just kind of fit in—it was the right thing to do.”

The AOPA Sweepstakes Tiger has been well maintained over the years but is essentially as it left the factory in 1978. Although the instrument panel has seen some nice upgrades over the years, several avionics are no longer operational—notably the loran, a radio navigation system decommissioned in 2010. The interior is original, with seats so threadbare the foam beneath the fabric is visible. The Lycoming O-360 is running strong but was last overhauled 27 years ago.

Electroair is providing an electronic ignition system that will increase fuel efficiency. Scheme Designers will dream up a paint scheme appropriate for the Tiger. Render777 will help visualize a stylish and comfortable interior. And the Tiger will be hard to miss with Whelen LED exterior lighting. AOPA asks members to weigh in on their favorite upgrades on AOPA’s social media channels. 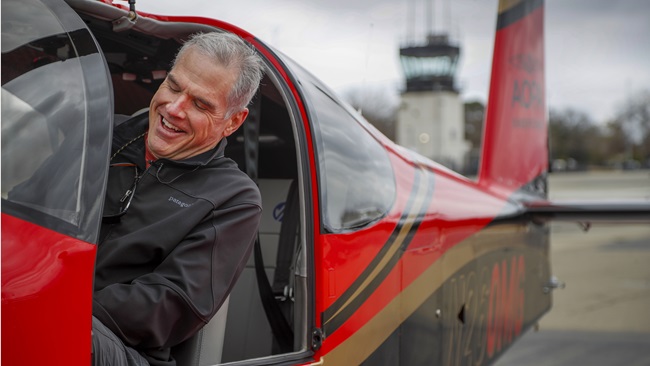