Get the app Get the app
Already a member? Please login below for an enhanced experience. Not a member? Join today
News & Media Weather

Where does your weather info come from?

When you get weather information, you may not think much about where it originates. Sure, there’s the government’s Leidos Flight Service-provided briefing products via 1-800-WXBRIEF, 1800wxbrief.com, and flight service frequencies, plus the weather services provided by Garmin Pilot, FltPlan.com, and ForeFlight. But there’s a whole world of weather services out there, and weather is a big business. 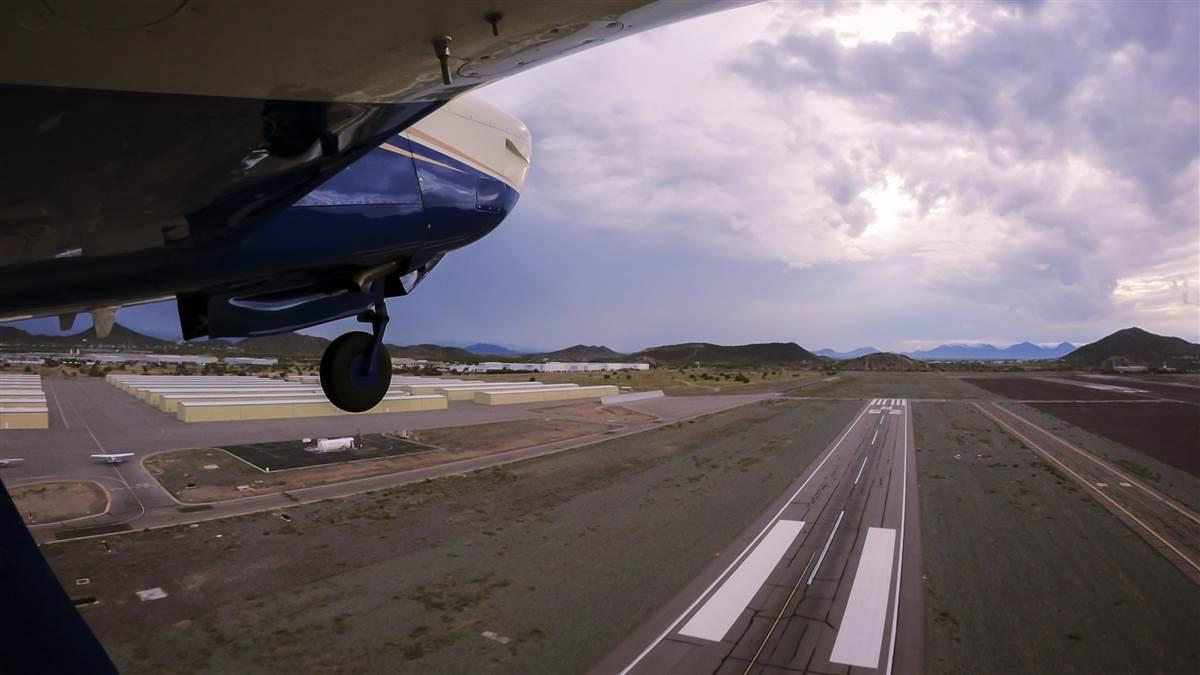 The corporate giant IBM has bought into the weather business. In 2016, IBM bought The Weather Company (TWC, not to be confused with The Weather Channel)—aptly named because of its wide range of weather-related business units. One of them, WSI Corporation, provides weather forecasts and other products out of its eight forecast offices around the world. The main office is in Andover, Massachusetts, where 14 forecasters work. Others are in Atlanta; Seoul, South Korea; Tokyo; and Birmingham, England.

The Weather Company puts out terminal aerodrome forecasts (TAFs) for airports all over the world, updating them in five-minute intervals using 100 different weather models as well its own proprietary model—IBM GRAF (Global High-Resolution Atmospheric Forecasting). In all, TWC puts out forecasts for 2.2 billion locations around the globe—every 15 minutes.

Another WSI asset is TAPS—the Turbulence Auto-Pirep System. TAPS is a turbulence information-sharing system between some 1,000 participating aircraft and a TWC algorithm. Using an airplane’s ACARS (Aircraft Communication Addressing and Reporting System) datalink messaging service, TAPS compares forecast with real-time turbulence, generates turbulence updates, and sends them back to the participating aircraft for more accurate predictions affecting their routes.

Buying TWC also gave IBM the Weather Underground (“Wunderground”) app, a crowdsourcing feed that collects data from more than 100,000 personal weather stations. TWC feeds this data into its both the app and its models.

The IBM purchase gave TWC WSI’s aviation weather feed, including its datalinked weather radar imagery—which provides both base and composite reflectivity products, along with the CIP and FIP icing data stream, METARs, TAFs, and other government-produced aviation weather products. WSI mosaics the radar imagery then sends the feed to GA pilots for distribution through the SiriusXM Aviation’s Pilot Pro, Pilot Preferred, or Pilot Express weather subscription service levels. This service is only compatible with newer panel-mounted datalink receivers, like the Garmin GDL 69/69A SXM—or iPads via Bluetooth connection to portable receivers like Garmin’s GDL 50/51/52.

Another GA datalink weather provider is Baron Services, which provides radar imagery and other weather data to owners of older datalink receivers. 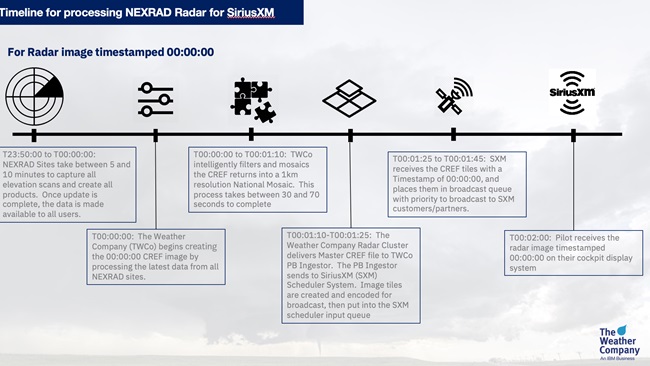 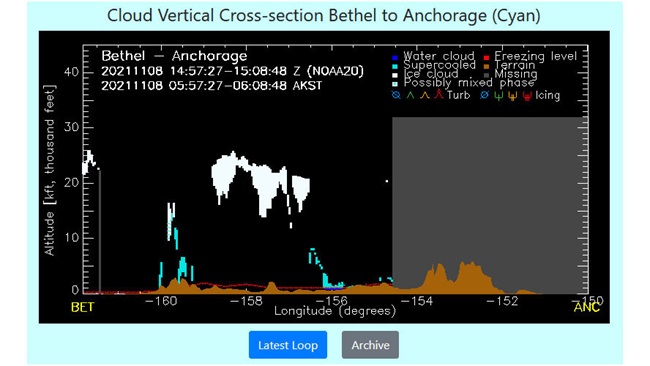 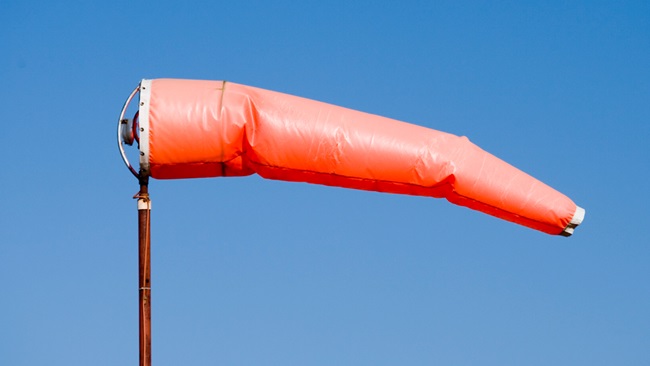 Ask the editor: Whither the wind?