Get the app Get the app
Already a member? Please login below for an enhanced experience. Not a member? Join today
We will be performing maintenance on our systems Sunday, 10/17/2021, beginning at 12:00 A.M. ET and ending at 6:00 A.M. ET. During this time, you may experience intermittent service outages. We appreciate your patience.
News & Media First Look

The FAA released its updated list of cold temperature airports at which pilots must apply altitude corrections on certain segments of instrument approaches when outside air temperatures drop below a published limitation. 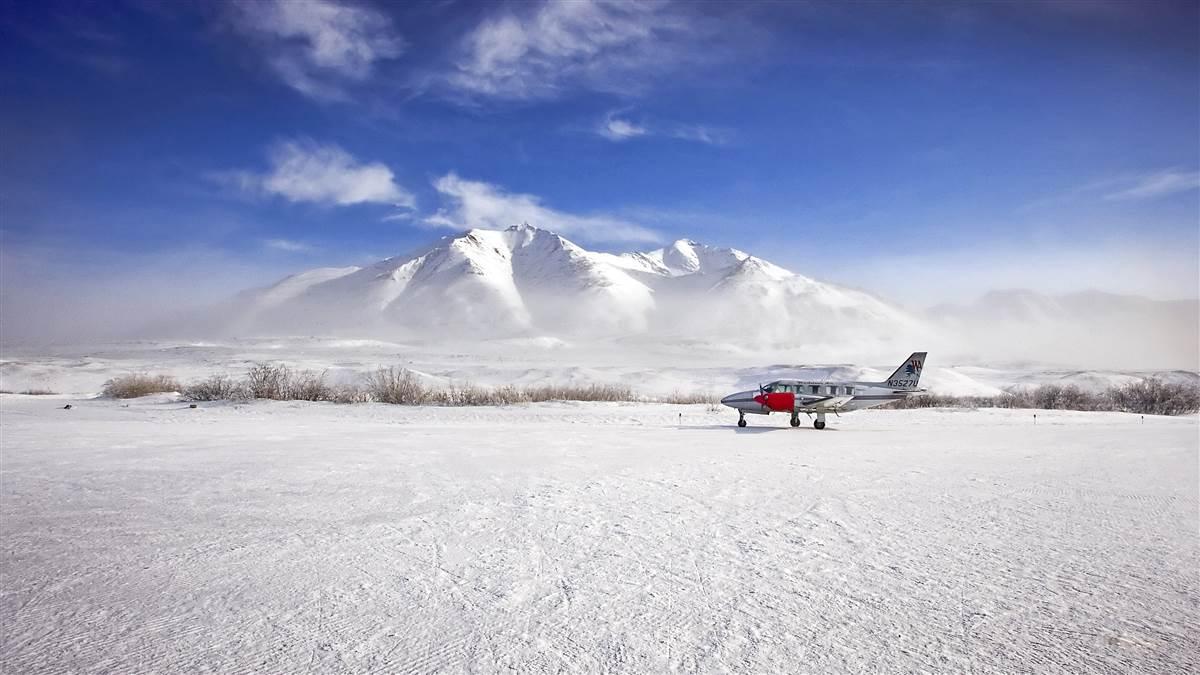 The Aeronautical Information Manual includes a cold temperature error table as well as details for determining the correction that must be made during preflight planning.

The updated list of cold temperature airports is in effect until September 8, 2022.

The coldest (lowest temperature in January)

There are 146 U.S. airports listed by the FAA as cold temperature airports; 40 are in Alaska. 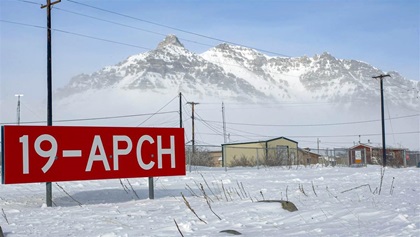 In the continental United States

Warmest of the coldest 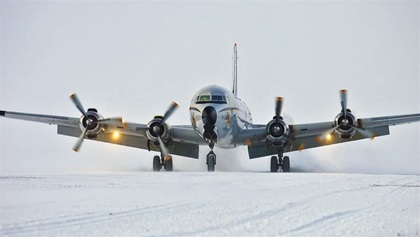 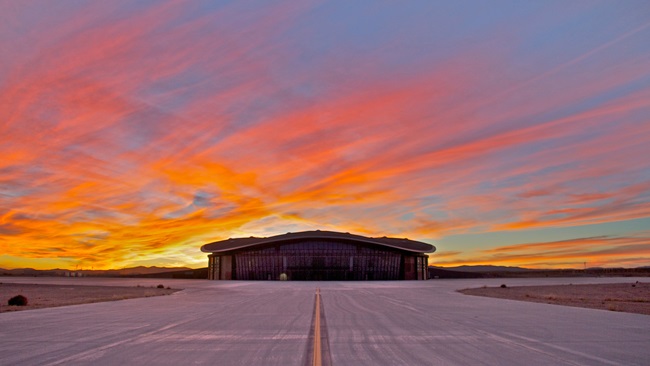 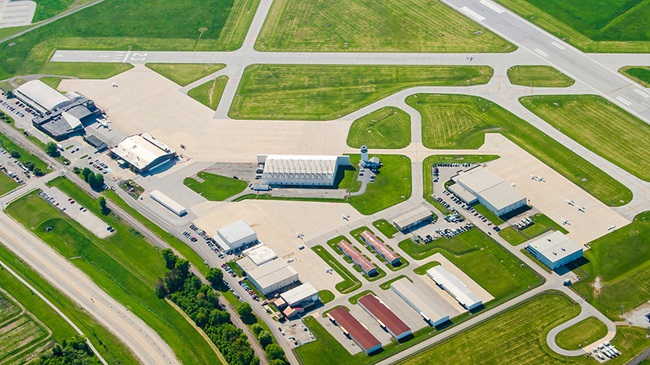