Get the app Get the app
Already a member? Please login below for an enhanced experience. Not a member? Join today
News & Media What Went Wrong

On July 3, two pilots joined forces to fly a Beechcraft Bonanza G36 from California to their home state of New York. One of them had purchased the airplane and was flying it home. 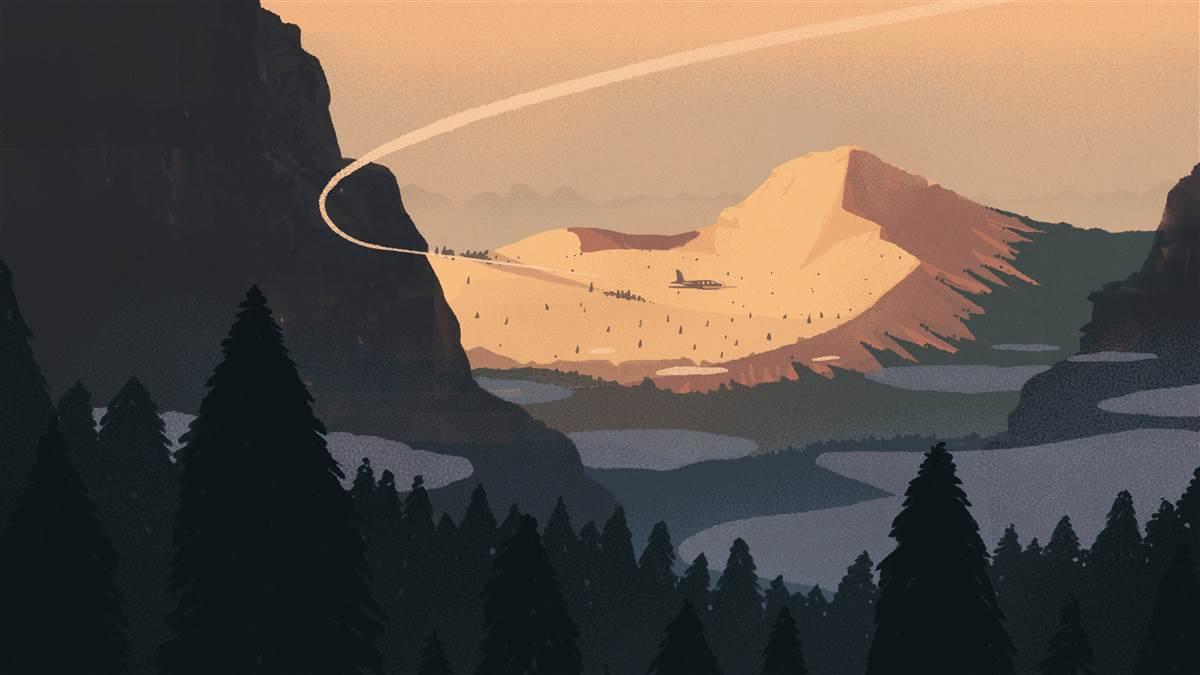 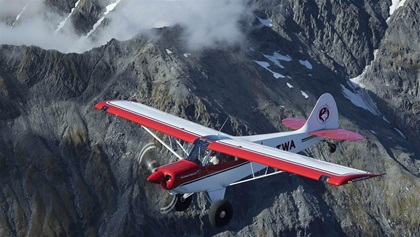 Mountain flying allows pilots to reach new and exciting destinations while providing adventures and challenges that most flatlanders will never know. As with any new flying adventure, there are also unique risks, most associated with either unforgiving terrain or high density altitude. Go beyond the textbook with the AOPA Air Safety Institute’s Mountain Flying Safety Spotlight.

It’s a trip many general aviation pilots dream of: flying general aviation coast-to-coast, and these pilots planned to do it almost literally sea to shining sea. The Bonanza G36 is one of the best airplanes around for such a trip. Sturdy, spacious, luxurious seating, a Garmin G1000 for navigation, and an IO-550 with 300 horsepower to pull them along at 175 KTAS. It’s an exciting adventure. The gap in their planning was that both pilots were flatlanders. The gap would prove fatal over the high terrain in Colorado.

The owner was based out of New York, where terrain tops out at 3,000 feet. The pilots probably took comfort in the 300-horsepower engine to get them up and over the Rocky Mountains at some four times that altitude. They picked the airplane up in California and flew to Aspen, Colorado, uneventfully. The performance in California was likely what they were used to “feeling” in New York: strong engine output producing climbs at greater than 1,000 fpm, and responsive flight controls.

Around 2 p.m. they landed in Aspen (ASE) where altitudes became a significant factor. Colorado has the highest average elevation of any state and the highest average airport elevation. Every year, the state is among the top in the nation in density altitude related aviation accidents.

The pilots lunched, fueled, and waited. Perhaps the long delay included time to wait for cooler temperatures and more favorable density altitude, but the temperature at 6 p.m. was still 25 degrees Celsius, 77 degrees Fahrenheit, and density altitude was near 10,000 feet. After realizing they couldn’t accept the 16,000-foot clearance (the minimum en route altitude) on the LINZ 9 departure, they decided to fly VFR and climb while circling over Aspen until they could make the crossing of the imposing Sawatch Range to the east, with peaks topping 14,000 feet. They flew several ascending circuits, then at around 10,000 feet msl assessed that they had enough distance to climb en route and clear the more than 13,000-foot ridge to the east. A critical misjudgment.

It’s difficult to comprehend the impact of density altitude on aircraft performance. It’s also difficult to understand how fast benign-looking terrain is rising. Pilots focus on the big ridges ahead, but it’s seldom those that kill. It’s the gradually rising valley floor that squeezes pilots between a paltry maximum-performance climb and deceptively rising terrain. Focusing on the high ridges in front, pilots often wait too long to make the turn back. The floor has risen, taking away any vertical turning room. The canyon has narrowed, limiting horizontal turning room. At high density altitudes, ground speed is greater, making for a larger turn radius. Pilots need more room for a 180-degree turn than they are used to at sea level. Exacerbating the problem, airspeed bleeds off faster when a pilot uses normal control pressures to roll into a turn at high density altitudes. Finally, there are almost always up- or downdrafts to contend with in the mountains. In this case, the winds were from the east at approximately 15 knots. Approaching the ridge from the west, the lee side, the pilots would likely have been dealing with a slight downdraft, slight enough that they may not have identified it, but they may have been alarmed by the aircraft’s eroding climb performance.

As the pilots continued east, terrain below rising, imposing terrain ahead getting closer, and aircraft performance decreasing, they made a late decision to abort the route and turn around to escape back down the canyon. But it was too late. From here it’s conjecture, but the cockpit was steadily increasing in stress and anxiety. At the decision point, the friends knew they were in trouble. They would have been on full alert, perhaps suppressing panic. Smooth, delicate control inputs are essential when turning at high density altitude. The turn would seem to be grinding, plodding, with a turn rate so slow, the side of the canyon drawing nearer, and no vertical room to use below them. It takes a good cross check and good discipline to avoid the sub-conscious tendency to push bottom rudder and pull the nose around more quickly. A coordinated turn in such circumstances is essential.

Somewhere in the turn it all became too much for the powerful engine to overcome. The pilots lost control and impacted terrain. Force of impact increases by the square of the speed. Increased density altitude results in higher ground speed for a given indicated airspeed. The final density altitude consequence levied on the two friends would be a higher speed at ground impact and a more destructive crash. Neither pilot survived.

Density altitude affects every airplane. It’s one of the more difficult concepts to comprehend. We all are taught about it, but it’s an abstract concept until we see it for ourselves and experience the degraded aircraft performance in context. The flatland pilots in this tragedy linked several critical decisions together. They took off at 6 p.m., likely believing at that time of day the density altitude would have been manageable. They assessed—guessed, actually—that after several circuits they had enough aircraft performance to fly up and over an unknown canyon. They didn’t anticipate the potential effects of “sinkers,” downdrafts coming over the mountains in front of them, from atypical winds at altitude. Finally, they waited too long in their decision to turn back.

Density altitude is a stealthy killer. You don’t realize it’s got you trapped until it’s too late. 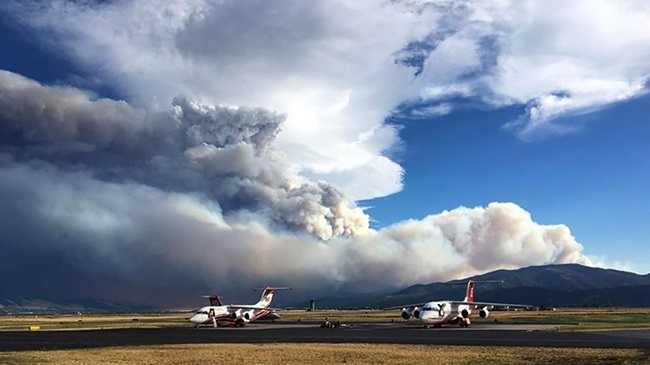 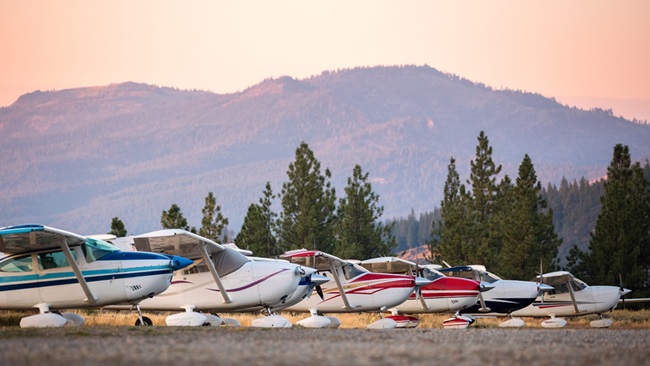 Learn from a pro