Get the app Get the app
Already a member? Please login below for an enhanced experience. Not a member? Join today
News & Media FAA expands gliders' use of transponder code 1202

The FAA says glider pilots flying under visual flight rules should squawk transponder code 1202 regardless of whether the flight is in communication with air traffic control in a procedural change that will take effect November 1. 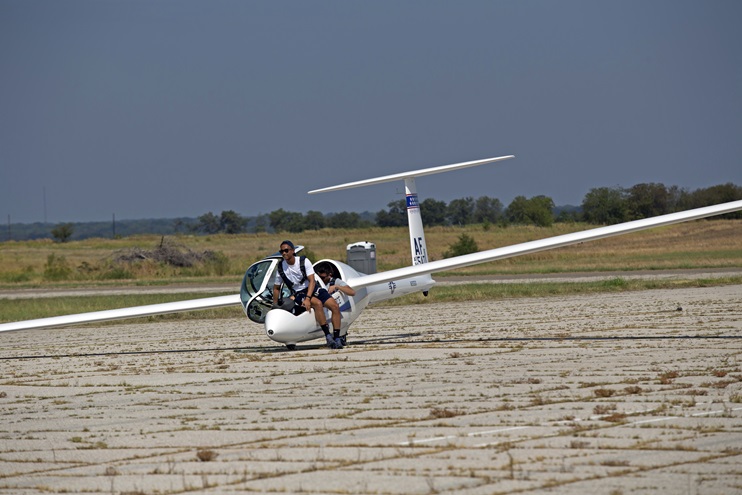 AOPA welcomed the FAA decision to direct glider pilots to squawk 1202 regardless of whether they are communicating with air traffic control, starting in November.

The use of transponder code 1202 for VFR glider flights not in contact with ATC was instituted in 2012 to differentiate gliders from powered aircraft flying VFR and squawking 1200.

The expanded use of code 1202 to include gliders in contact with ATC was authorized in an internal FAA order updating elements of the National Beacon Code Allocation Plan.

“Due to the transponder equipment used by many gliders, changing beacon codes in flight can be a cumbersome process that diverts the pilot’s attention away from scanning for traffic,” it says. “In addition, because gliders often have very unique flight profiles, allowing VFR gliders to remain on code 1202 when in contact with ATC preserves the intent of that beacon code in alerting other aircraft as well as ATC to the presence of the glider.”

“Gliders can make radical changes in flight direction to find lift, but they are unable to hold altitude if ATC were to issue instructions to do so,” he said.

Given those characteristics, it is crucial for ATC to be immediately aware from the transponder code being squawked that an aircraft in a traffic-separation scenario is a glider, he said.

In 2015 the FAA instituted a similar expansion of VFR transponder code 1200 for powered aircraft, authorizing its use by aircraft “that may or may not be in radio contact with an ATC Facility.”

Dan Namowitz has been writing for AOPA in a variety of capacities since 1991. He has been a flight instructor since 1990 and is a 35-year AOPA member.
Go to Dan Namowitz's Profile
Topics: Advocacy, Aircraft Regulation, FAA Information and Services