Get the app Get the app
Already a member? Please login below for an enhanced experience. Not a member? Join today
News & Media Beech Party 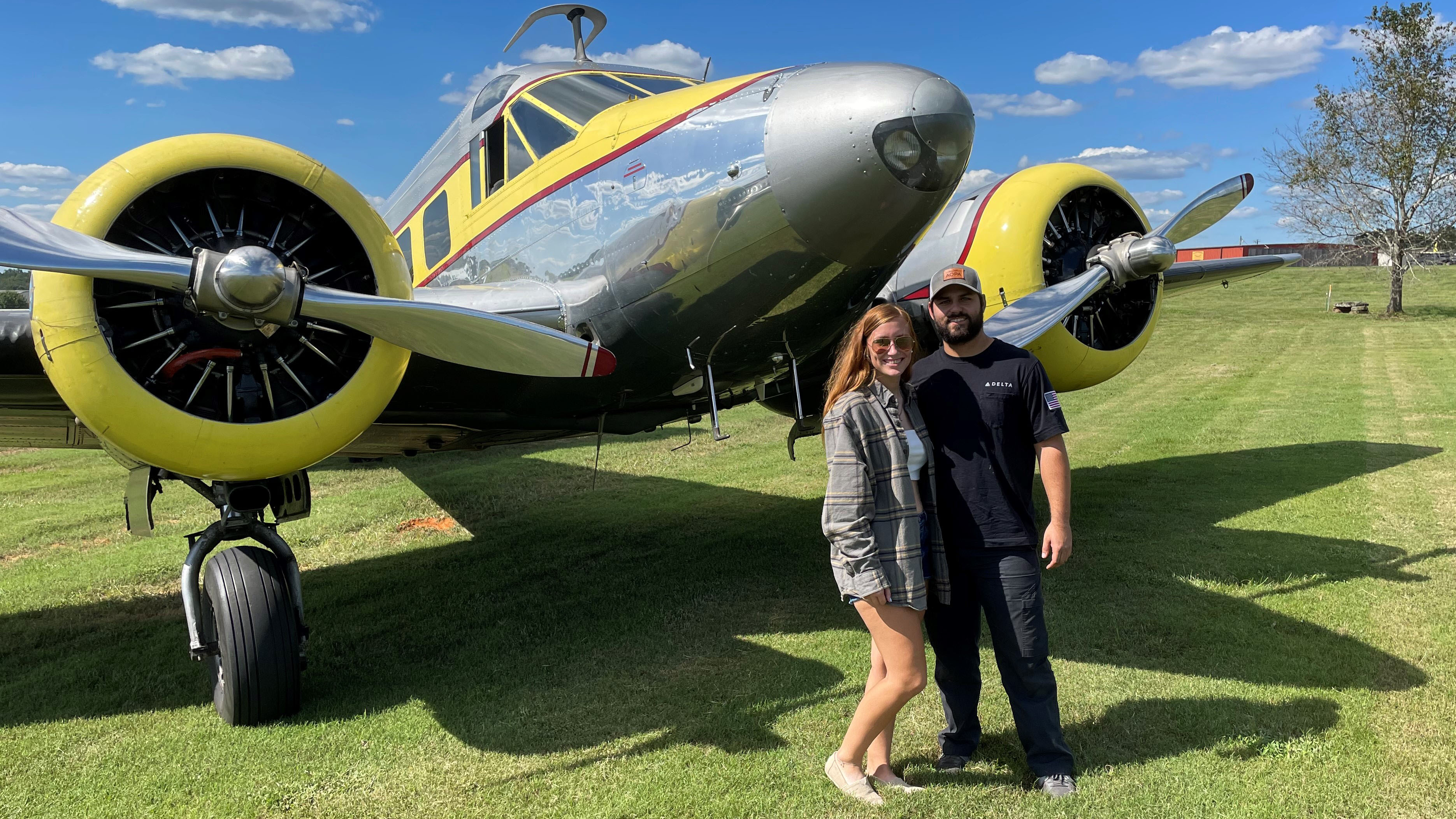 Each October the Beechcraft Heritage Museum hosts its annual Beech Party on the museum grounds in Tullahoma, Tennessee. The event, which is open to every make and model of aircraft, features guest speakers, seminars, wine tastings, outdoor movies, and even a short takeoff and landing demonstration.

Christian Campbell, 25, and Madison Murray, 20, flew a borrowed Beech 18 to the event and said that their favorite part was seeing the event coordinators “working to keep GA and Beech Party alive by getting more young people involved. Everyone was so welcoming to us. It was done right.”

Although the threat of weather kept some pilots from attending, the museum still welcomed over 750 registered attendees and hundreds of airplanes to the Tullahoma Municipal Airport for the four-day fly-in event.

This year’s event celebrated the eightieth anniversary of the Beechcraft AT–10 and AT–11. Modeled after the Beech 18, the AT–10 Wichita and AT–11 Kansan served as bomber trainers for the U.S. Army Air Forces during World War II. AT–11 owner John Hess said, “I was amazed at how far people flew in from. A few from California and some from Canada.” Hess, who is assisting with the restoration of the museum’s AT–11 project, continued, “The AT–11 porthole window project was a hit, with people being able to join in and learn to drill rivets.” Originally, AT–11s were equipped with small porthole windows, but in an attempt to make the aircraft passenger friendly after the war, the portholes were replaced with larger, rectangular windows. The museum and its volunteers are “drilling off the side skins, replacing with a new skin and the correct porthole windows” to preserve history.

Jay Stanford, who helped to coordinate the museum’s first STOL demonstration, which featured Carbon Cubs and Super Cubs, said the event was “an awesome time spent with old and new friends. The STOL demo team put on a great performance… we will be returning in 2022 for another demo.” 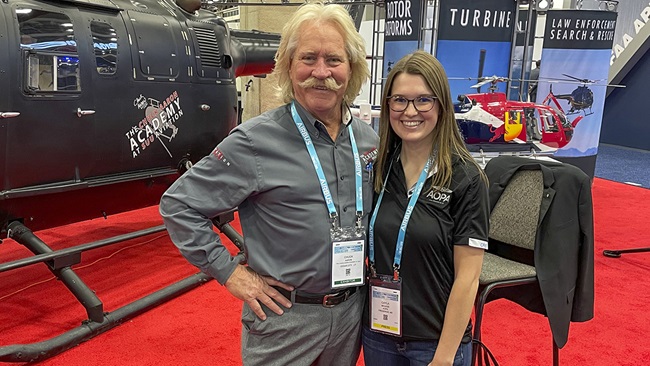 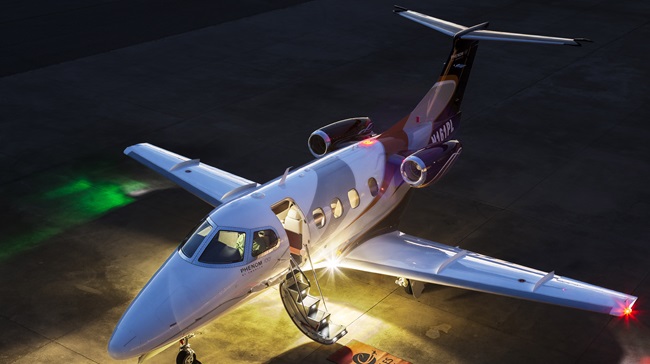