Get the app Get the app
Already a member? Please login below for an enhanced experience. Not a member? Join today
News & Media Bahamas airport proposes $28-per-passenger fee on GA

Editor's note: This article was updated September 8 with a link to the updated proposal to impose a $28-per-passenger fee on general aviation flights at Lynden Pindling International Airport in Nassau, the Bahamas.

The management of Lynden Pindling International Airport in Nassau, the Bahamas, has proposed a $28-per-passenger fee for individuals arriving on international flights aboard private aircraft. 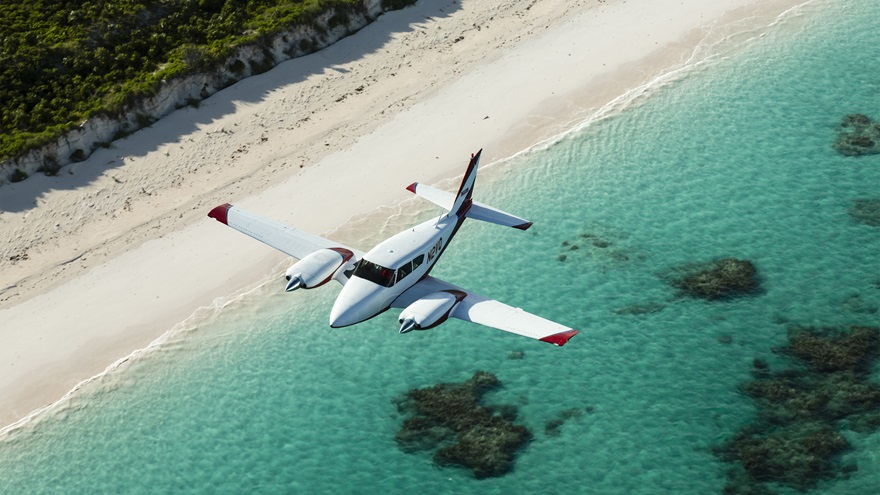 The fee, if approved by the airport authority, would take effect February 1, 2022, with the revenue generated from general aviation activity going “to fund needed major construction projects to better serve GA passengers and reduce their delay impact on commercial flights and passengers,” according to the Nassau Airport Development Co.’s proposal.

“General Aviation passengers, unlike commercial passengers, currently pay no direct airport improvement fees to NAD for their use of the airport,” it notes.

AOPA continues to analyze the Nassau Airport Development Co.’s proposal and intends to submit format comments. Our initial concerns include the proposed fee creating a disparate cost burden on GA flights based on the number of passengers aboard. We believe it could have an adverse effect on the affordability of GA flight to Nassau, likely curtailing the economic benefit GA brings to the Bahamian economy. We are also concerned that the supporting data and justification for a fee increase lacks relevant and accurate information, and question whether funds raised by the fees will benefit GA.

Under a published timeline for the proposal, the Nassau Airport Development Co. will respond to public comments and make its recommendation to the airport authority by October 1.

The airport authority would make its decision by October 25. AOPA will continue to engage the Nassau Airport Development Co. to reduce burdensome fees that do not provide any benefit for the GA community.