Get the app Get the app
News & Media Just for Fun

Surely, you can’t be serious

What would we do without the movie Airplane! to keep us continually amused? 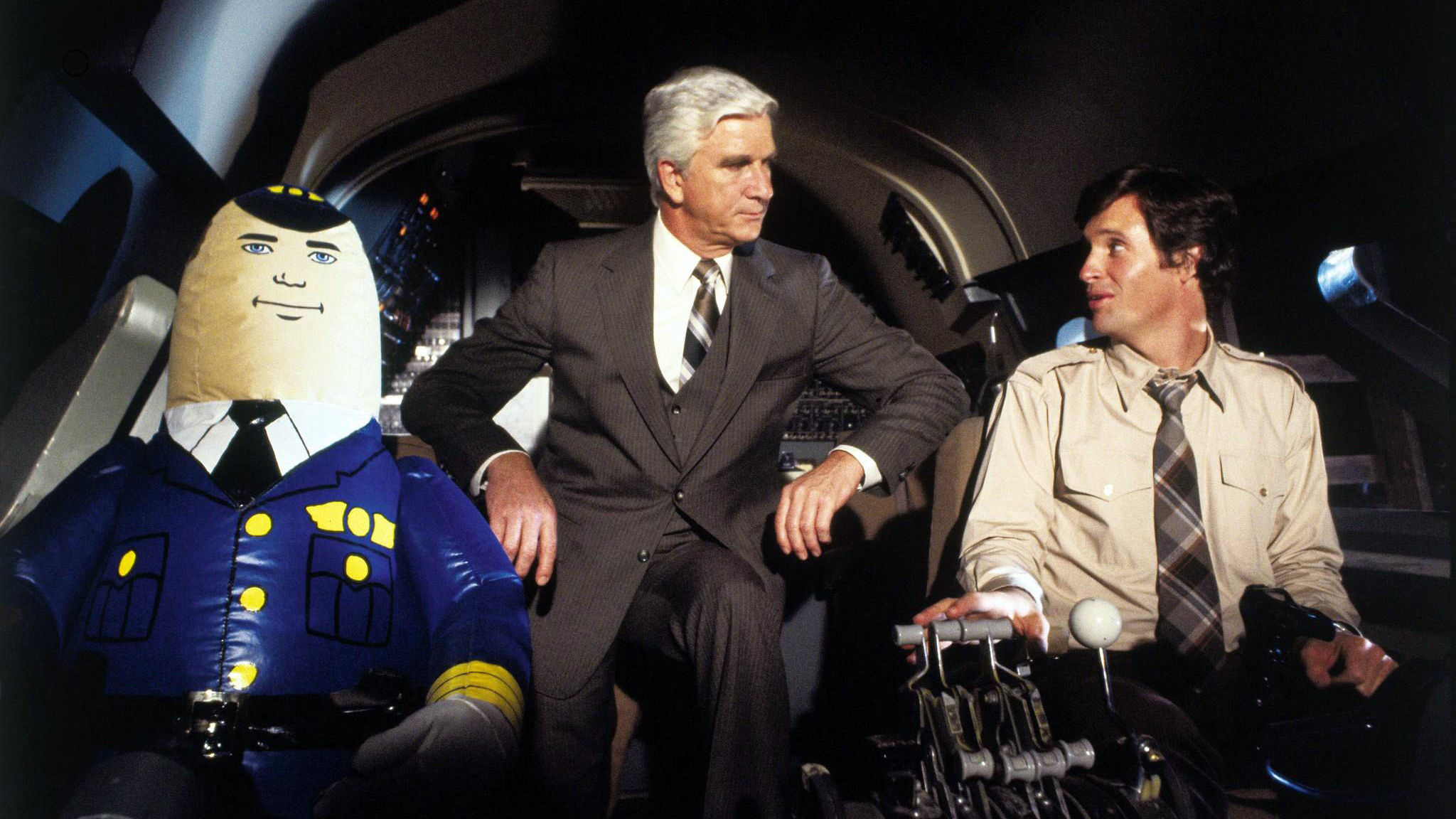 The 1980 movie is a parody of all things aviation-related, from the silly banter between Ted Striker (Robert Hays) and Dr. Rumack (Leslie Nielsen)—“I am serious, and don’t call me Shirley”—to the suspiciously similar plot and dialogue of the 1957 movie Zero Hour! and spoof of the disaster film series Airport, it is considered one of the funniest comedies of all time. But while Airplane! pokes fun at stereotypes and the rules and regulations of flying, truth—as it is so often—can be strange. Why do you think pilots on commercial airliners eat different meals? Airplane! wouldn’t have a plot if they didn’t.

Here in no particular order or even relevancy are some surprising aviation tidbits that are not a joke. Happy April Fools’ Day.

What surprising aviation stories did we miss? Send your stories to [email protected] (subject line: Not a joke).

Airplane! producers purchased the rights to Zero Hour! and won a Writers Guild of America award for Best Adapted Comedy. Zero Hour! was written by Arthur Hailey, whose 1968 novel Airport inspired the movie franchise of the same name. Thanks to AOPA member Andy Griebel who shared this about Zero Hour!: “It is eerie, hardly any of the script is even altered. It finally explains why their jet airliner sounded like a Connie.” It’s true—some of the dialogue is word for word from Zero Hour!

In Zero Hour!, the character is Ted Stryker; in Airplane! he is Ted Striker.

Robert Hays, who played Striker, is a certificated private pilot. He recently hosted a television series on A&E called Fasten Your Seatbelt.

Universal would not let Helen Reddy play the singing nun in Airplane! because she appeared in the Airport films and Universal believed it was a conflict. Singer Maureen McGovern played the nun in Airplane!

Flying High was the original title of the movie.

No airline showed the movie on board at the time except Aeromexico. 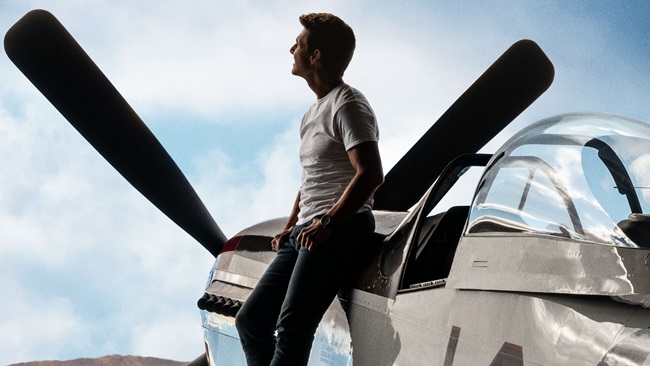 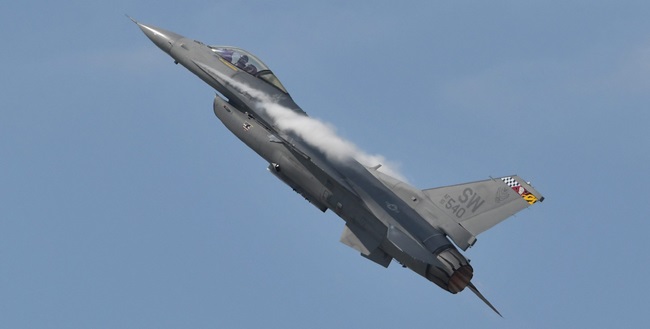 Fighter pilot content to satisfy your need for speed