Rachelle Spector received a scholarship to learn to fly in 2010. After earning her private pilot certificate and adding multiple ratings, she decided to pay it forward to other women interested in learning to fly. 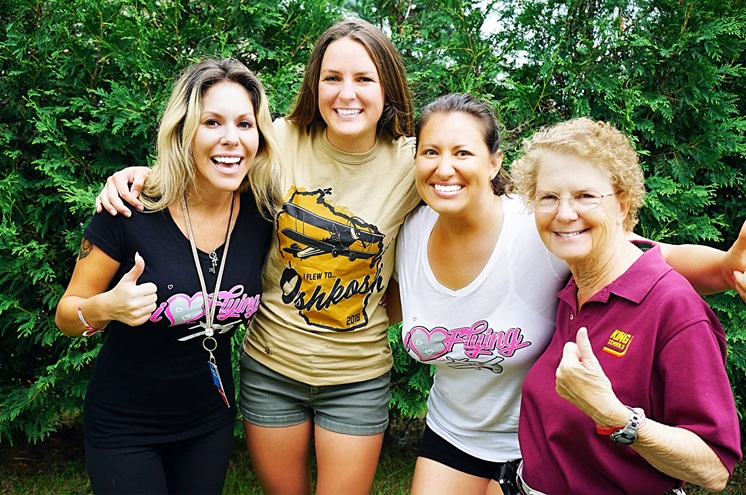 Spector established the I Hart Flying Foundation in 2017 and at EAA AirVenture Oshkosh in July, she announced that in celebration of the organization's five-year anniversary, it would award its largest scholarship to four women, totaling $30,000.

I Hart Flying has awarded more than $120,000 in scholarship funding, training packages, pilot supplies, and flight training equipment to 21 scholars since 2017. Each award is between $2,500 to $5,000 in flight training scholarship funds. Scholars also receive various in-kind donations from partners adding more than $3,000 in value. As a hands-on organization, the I Hart Flying team also provides active mentorship and counsel to their scholars, aiding them along their aviation careers, which include military, commercial, business, air medical, humanitarian, and cargo operations.

“While our scholarships are fully based on merit and it's an intensive application process, it is well worth it in the end for our scholarship recipients,” Spector said. “Each scholar is provided more than $3,000 worth of flight training supplies, training aids, packages, and travel support from across our industry partnerships, in addition to funds awarded toward their flight training.” 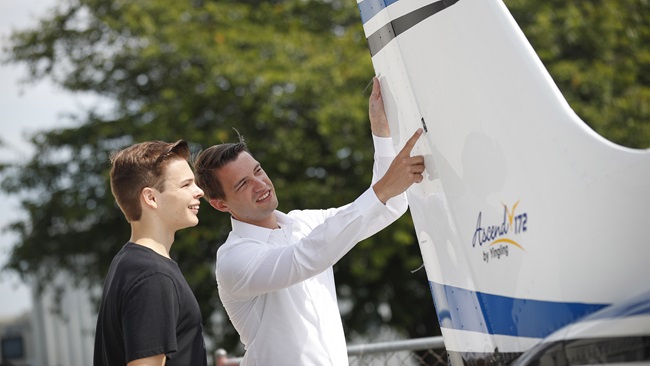 Scholarships heat up as temps cool off