Have you ever seen a homebuilt airplane with a turbine engine? You might soon—Australia-based TurbAero is in the process of installing one of its prototype turbine engines in a Van's Aircraft RV–7. 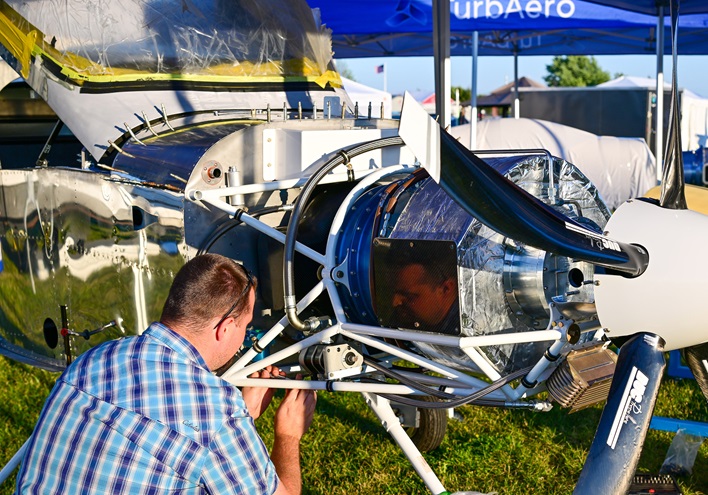 "It all started back in 2008 when I purchased a kit aircraft and wanted to find a new engine for it," said TurboAero founder Dave Limmer, who wanted to step out of the norm and look for a turbine engine to fit his Reflex Lightning Bug.

"I've flown behind turbines all my life," said Limmer, "and I recognize the benefit of turbine engines…they tend to have a higher safety record, and they're more reliable."

When Limmer could not find a commercially available turbine engine that would fit his needs, he decided to develop one himself, and after successfully running a 100-horsepower prototype in 2015, founded TurbAero with his brother Andrew Limmer in 2016.

The engine currently in development is expected to produce 200 horsepower and be available within the next few years.

"We've been designing for four and a half years now and we're just in the process of prototyping our first components…but it's going to take us probably eight or nine months before we can get all of those components together to assemble into our prototype engine and run. So, we're looking at early next year for running the engine for the first time."

Limmer noted that the team selected the RV–7 because of its popularity and reliability; so far, feedback from the experimental community has been "extremely positive."

"I think the industry's been crying out for a turbine engine for a long time, but it just hasn't come to fruition."

Limmer expects the RV7T project to be completed in the next 12 months. 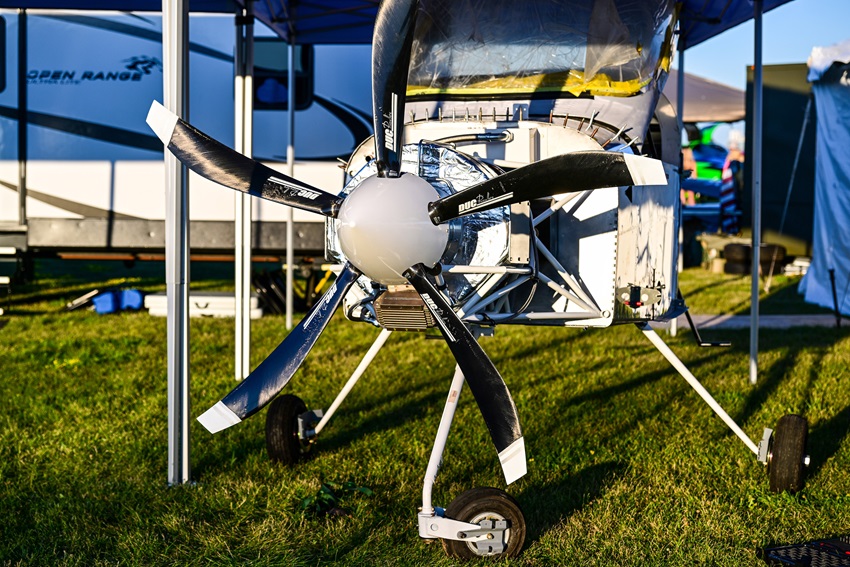