The Fiscal Year 2023 National Defense Authorization Act passed in the Senate on December 15 with an 83–11 vote—containing language that eliminates a 2021 FAA policy reinterpretation that grounded nearly 40,000 pilots. 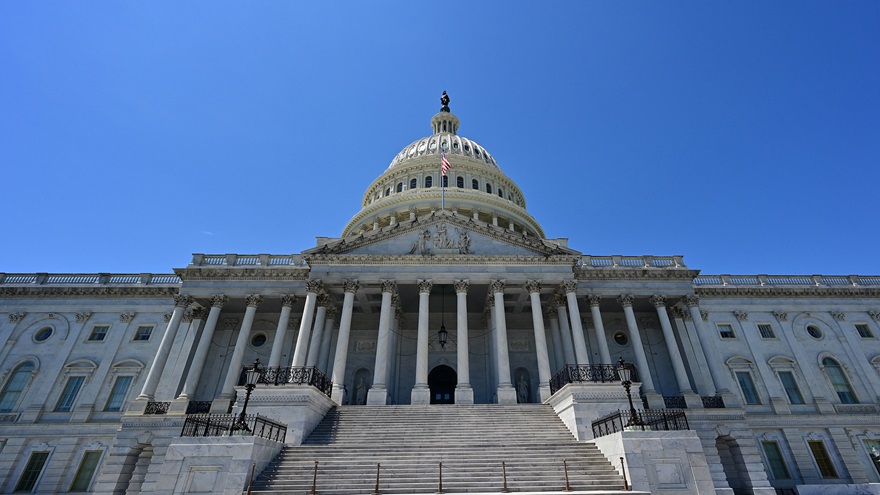 The FAA directive required pilots and their flight instructors to obtain a letter of deviation authority (LODA) if they wanted to give or receive flight training in an experimental aircraft.

According to the office of Sen. Jim Inhofe (R-Okla.), ranking member of the Senate Armed Services Committee and longtime general aviation advocate, the 2021 policy “created a burdensome and unnecessary bureaucratic hurdle that negatively impacted aviation safety by reducing the number of qualified instructors allowed to provide training to pilots, as well as halting safety-critical training in a multitude of aircraft across the country.”

“The FAA legal office has turned the definition of flight training upside down and this provision is only the first step in getting us back to where we were and where we need to be. Flight training is a safety issue and we don't need anything that impacts that in a negative way,” said AOPA President Mark Baker.

Inhofe; Sen. Roger Wicker (R-Miss.); and Reps. Sam Graves (R-Mo.), Rick Larsen (D-Wash.), and Kai Kahele (D-Hawaii) were strong advocates for including the provision to eliminate the LODA requirement in the defense bill and are praised for their continued work as allies to the GA community.

“AOPA appreciates the bipartisan effort of members of Congress and our allies in the GA community for addressing this issue,” Baker said. “We will continue to work with our friends in Congress to take the next step and codify the definition of flight training that has been used for more than 60 years.”

With legislation passing by a vote of 83–11 in the Senate, and a 350–80 approval in the House on December 8, the bill should soon arrive on President Joe Biden’s desk for signature.

“Once signed into law, this provision will maintain safety in our national airspace and ensure the continued growth of the general aviation community,” stated a press release from Inhofe.