Editor's note: This story was updated December 30 to clarify specifics, and to update a hyperlink to the new law in question.

The National Defense Authorization Act for Fiscal Year 2023 received overwhelming bipartisan support in both the Senate and House before arriving on the president's desk and being signed into law on December 23. 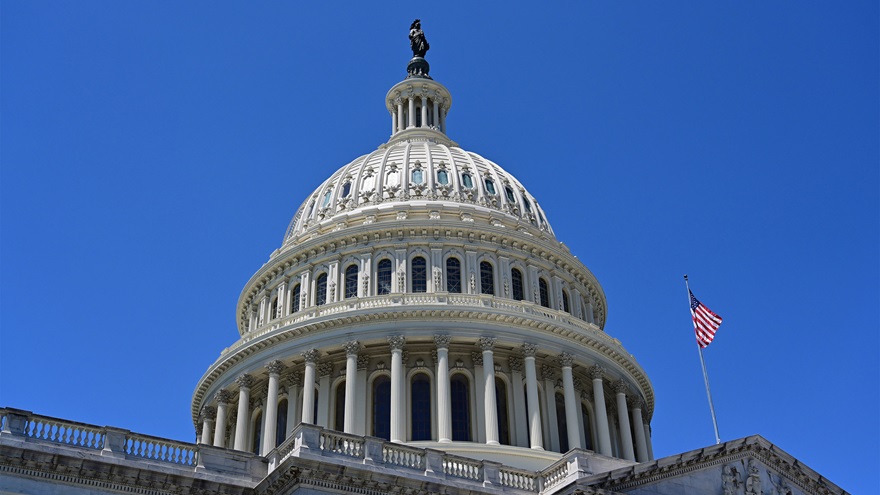 The legislation includes language that largely reverses a 2021 FAA directive requiring all experimental aircraft owners, pilots, and flight instructors to obtain a letter of deviation authority (LODA) if they wanted to give or receive flight training in experimental aircraft.

The directive received immediate backlash from the aviation community, as it effectively grounded nearly 40,000 pilots and subsequently reduced the number of available flight instructors and negatively impacted aviation safety in the experimental category.

Originally characterized as a "document drill," "a loophole we had to close," and even a "four-letter word" by Steve Dickson, the FAA administrator at the time the LODA requirement was announced, was quickly met with pushback from the AOPA attorneys and advocacy team alongside other general aviation organizations and advocates, who worked quickly alongside lawmakers to introduce language reversing the new FAA directive that prevented aircraft owners from obtaining flight reviews in their own aircraft in the 2023 defense bill.

The legislation signed by the president does not eliminate the LODA requirement entirely: Lawmakers included language that effectively retains the LODA requirement for flight instructors who provide instruction in experimental aircraft that they own, or in aircraft that are advertised, or otherwise "broadly" offered for flight training or testing.

The new law does eliminate the LODA requirement for all experimental aircraft owners who hire instructors to provide flight training in their own aircraft, or in a borrowed aircraft.

"This reversal was a significant priority for AOPA," said AOPA President Mark Baker. "There was overwhelming support to eliminate the burdensome and unnecessary barrier this created for thousands of pilots."

The 2023 defense bill is named after Senator Jim Inhofe (R-Okla.), the ranking Republican on the legislation, because of his monumental role on the Senate Armed Services Committee during his five terms serving in the Senate. Inhofe, a pilot and longtime general aviation advocate who is set to retire in January, advocated strongly to include the provision to eliminate the LODA requirement in the FY23 NDAA alongside Senator Roger Wicker (R-Miss.) and Reps. Sam Graves (R-Mo.), Rick Larsen (D-Wash.), and Kai Kahele (D-Hawaii).

With the president's signature, experimental aircraft owners may resume receiving instruction in their aircraft without having to jump through this frustrating hoop.