Get the app Get the app
Already a member? Please login below for an enhanced experience. Not a member? Join today
News & Media Sonex employee purchases the company

Sonex’s former general manager, Mark Schaible, has purchased the company—making him the new president and owner of the popular kitplane manufacturer. 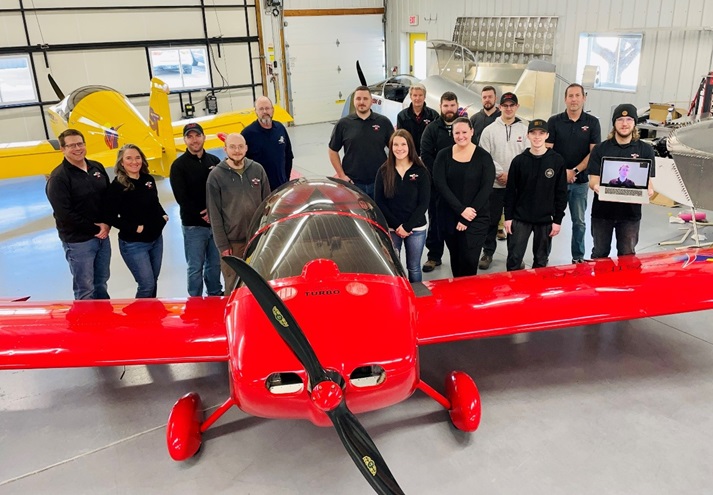 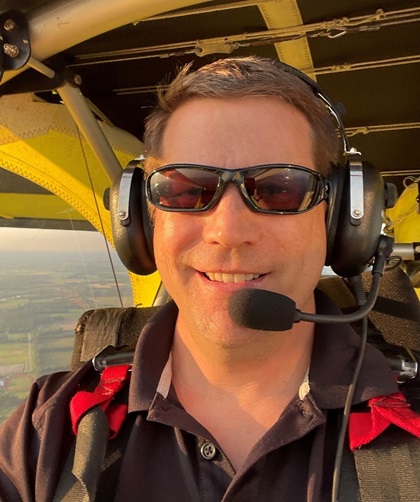 The Oshkosh, Wisconsin-based kit aircraft, engine, accessories, and drone manufacturer started 2022 off with quite a bang. On January 3, Sonex announced that Schaible, a longtime employee and former general manager, purchased Sonex Aircraft LLC and Sonex Aerospace LLC and was named Sonex’s new owner and president. Under Schaible’s leadership, the manufacturer will continue operations with its existing 18 employees as the newly formed Sonex LLC.

Since Sonex’s inception in 1998, the manufacturer’s founder, John Monnett, and his team have produced a variety of kitbuilt airplanes that have become some of the most popular kit builds within the experimental and homebuilt aviation community.

“I have been working on the transition of Sonex ownership for a number of years. The time has come to pass the legacy on,” Monnett told AOPA. “Many options and offers were considered, but it was always evident to Betty and me the best way forward was to have our very experienced and loyal staff carry our banner forward. By facilitating the sale to Mark, I am confident our philosophy of offering aircraft kits, accessories and customer service with the ‘best performance for dollar’ will carry on to a very bright future.”

Although Monnett passed the business along to Schaible, he will still be involved in the organization as a lifetime emeritus advisor on the newly developed Sonex Advisory Board. The board consists of individuals who offer their time, opinions, and areas of expertise to discuss Sonex business. Monnett will also serve as a consultant for projects that began prior to his retirement, including the SubSonex jet and the Sonex Aircraft High Wings.

Schaible, who has been a Sonex employee since 2003, stated in a news release, “John Monnett is a legendary name in the aviation industry, so I am very humbled and excited to have the opportunity to stand on the shoulders of his achievements and continue to shape the Sonex legacy into the next generation. This would not be possible without our talented, dedicated staff that really makes our company work. All of us are looking forward to forging ahead in support of our great line-up of existing products and to bring new products to market, while striving for continual improvement of our products and processes.”

The manufacturer, which estimates there are close to 700 completed Sonexes, has several projects on tap for 2022 including the debut of the JSX-2T two-seat SubSonex Personal Jet at EAA AirVenture Oshkosh 2022, additional support for the installation of the Rotax 912-series engines, and the building of the One Week Wonder—a Sonex Waiex—at AirVenture. The company also stated that “the AeroConversions product line will continue to offer the AeroVee and AeroVee Turbo engine kits along with the AeroInjector and the current line of AeroConversions accessories.”

“Taking on this role is… not as enormous of a change as what I had been doing before as most might imagine,” stated Schaible. “But [I’m] really just looking forward to carrying on and getting into planning for the future… probably more than we had in the past now that the future is much more defined.”

eMedia Assistant Editor
Assistant Editor-Web Cayla McLeod is a private pilot with a love for tailwheel and backcountry aircraft. When she isn't writing stories, she enjoys flying with friends and introducing others to general aviation.
Go to Cayla McLeod's Profile